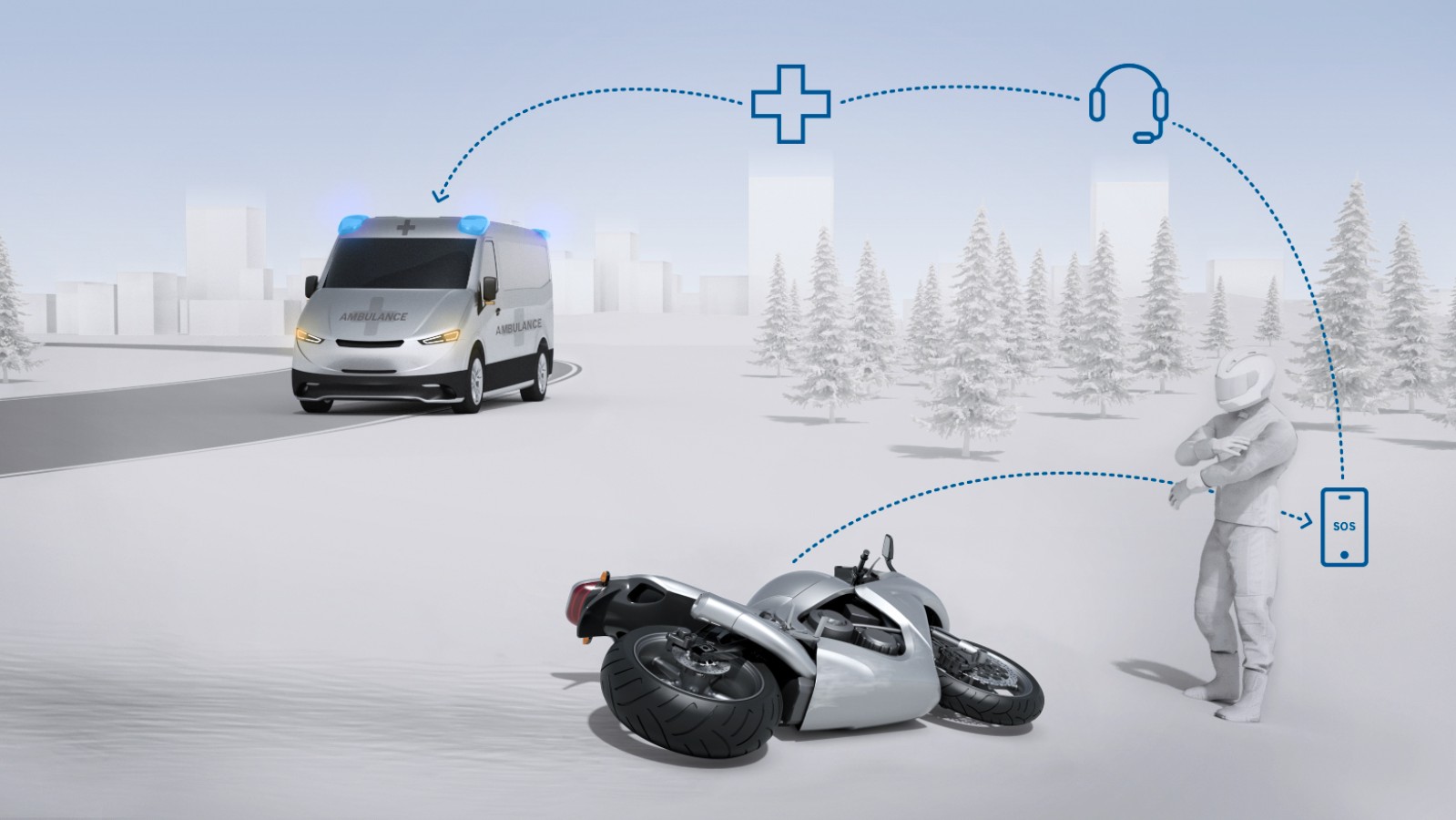 Help Connect is like Onstar, but for your motorcycle

Called Help Connect, the system acts like classic ERS systems found in most new cars. Think OnStar for motorcycles and you will have a good understanding of the new Bosch Help Connect system.

10 Cheap Motorcycles To Consider in 2020

Bosch calls its system a “digital guardian angel”. The technology uses a smartphone app and the rider’s cellphone to connect to emergency services if a crash or “disturbance” is detected. The system uses the motorcycle’s inertial sensor unit to detect a collision as well as the bike falling over.

That said, the sensor measures a range of other variables such as accelerating and angular velocity to ensure it only rings 911 when an actual crash has occurred. The sensor scans these variables over 100 times per second.

If an accident does happen, Help Connect sends the info to the Bosch Service Centre and then to emergency responders. The rider can be located through their phone’s GPS system if the victim is unable to answer.

Like with automotive emergency response systems, the response time for a motorcycle crash could be cut in half with Bosch’s new system.

For now, the system is only available in 11 countries in Europe. Here’s hoping it comes to North America because it could be a real game changer.

The virtual concept is now a steel one. Still not in production The EV Roadster is meant to bring attention to Nissan's future...
Read more
Previous articleNissan Sentra Stopped With 16 Pounds of Heroin in Gas Tank
Next article2021 Mercedes-Benz CLS to Get MBUX