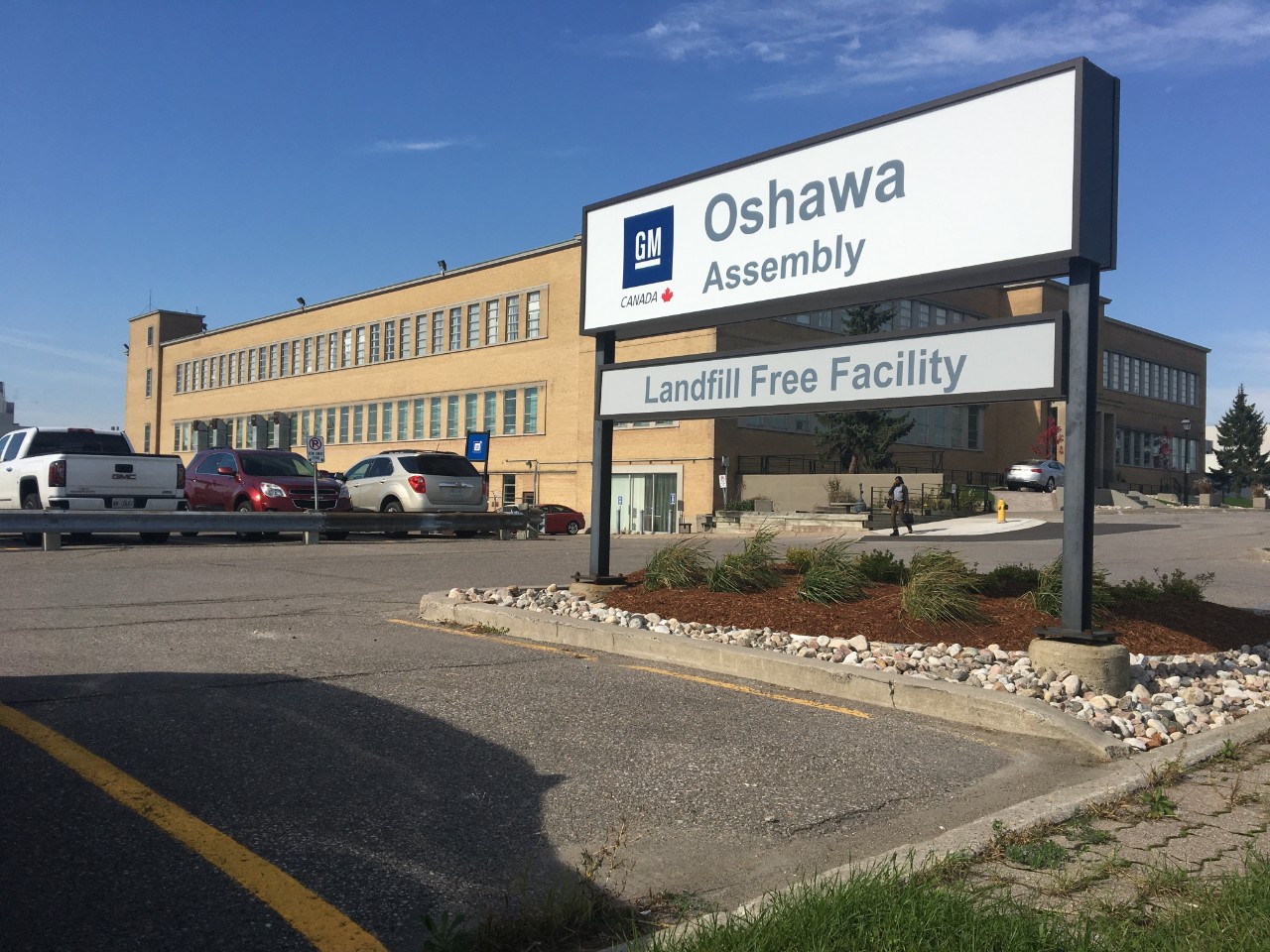 Unifor president Jerry Dias has just announced that they are recommending a boycott of Mexican-built GM products in Canada and the United States.

Following a survey in which Canadians consumers widely voted in favour of a boycott of Mexican-built GM vehicles, Unifor president calls upon all Canadian consumers to not purchase a GM product that is not assembled in Canada or the US. Dias has been in contact with the UAW about broadening the boycott’s reach – he will be meeting with them in person in the next few weeks.

The slogan for the boycott is: “If the VIN starts with 3, it’s not for me.”

Obviously, this is a delicate situation. The intent is not to disrupt relations with Mexico although it could seem that calling upon a boycott of Mexican GM cars and trucks could be misconstrued. There is also the concern that Canadian consumers might completely walk away from GM as a whole, hurting the remaining Canadian production lines in Ingersoll and others.

Dias is upset with “Greedy Motors” and their out-right lies over the last 25 years. He’s disturbed that GM has decided to move production of many of its products to Mexico despite making promises that they are committed to Canada, and the Oshawa plant.

Last November, GM announced that they will be closing the Oshawa plant later this year. This comes after Canada invested many billions of dollars in keeping GM afloat following the economical crash late last decade. An agreement had been signed where production was to continue for a number of years but clearly General Motors has broken that deal, and its word.

Dias feels that drastic measures are necessary at this point in time. Ingersoll currently produces the Chevrolet Equinox but it is not the only line where it is built. This same Equinox is also assembled in Mexico and Dias thinks that, should demand for the SUV drop, Canada will lose another plant. Ultimately, Dias reasons that GM intends to leave Canada completely before long.

The near future could hold strikes and other counter measures on behalf of Unifor and its members. Time will tell if they can legally take further actions against GM but one thing is certain, this is not the end of the story.

We’ll continue to keep you posted with further updates.

Nissan is one of many automakers that believe solid-state batteries will be a key part of making EVs more popular. The company will...
Read more
Previous articleToyota, Tesla, Porsche Lead Resale Value Ranking
Next articleNew Ford Mustang Hybrid May Still Pack A V8