News Brace Yourselves : The Fully Electric Ford Mustang Will Come

Brace Yourselves : The Fully Electric Ford Mustang Will Come 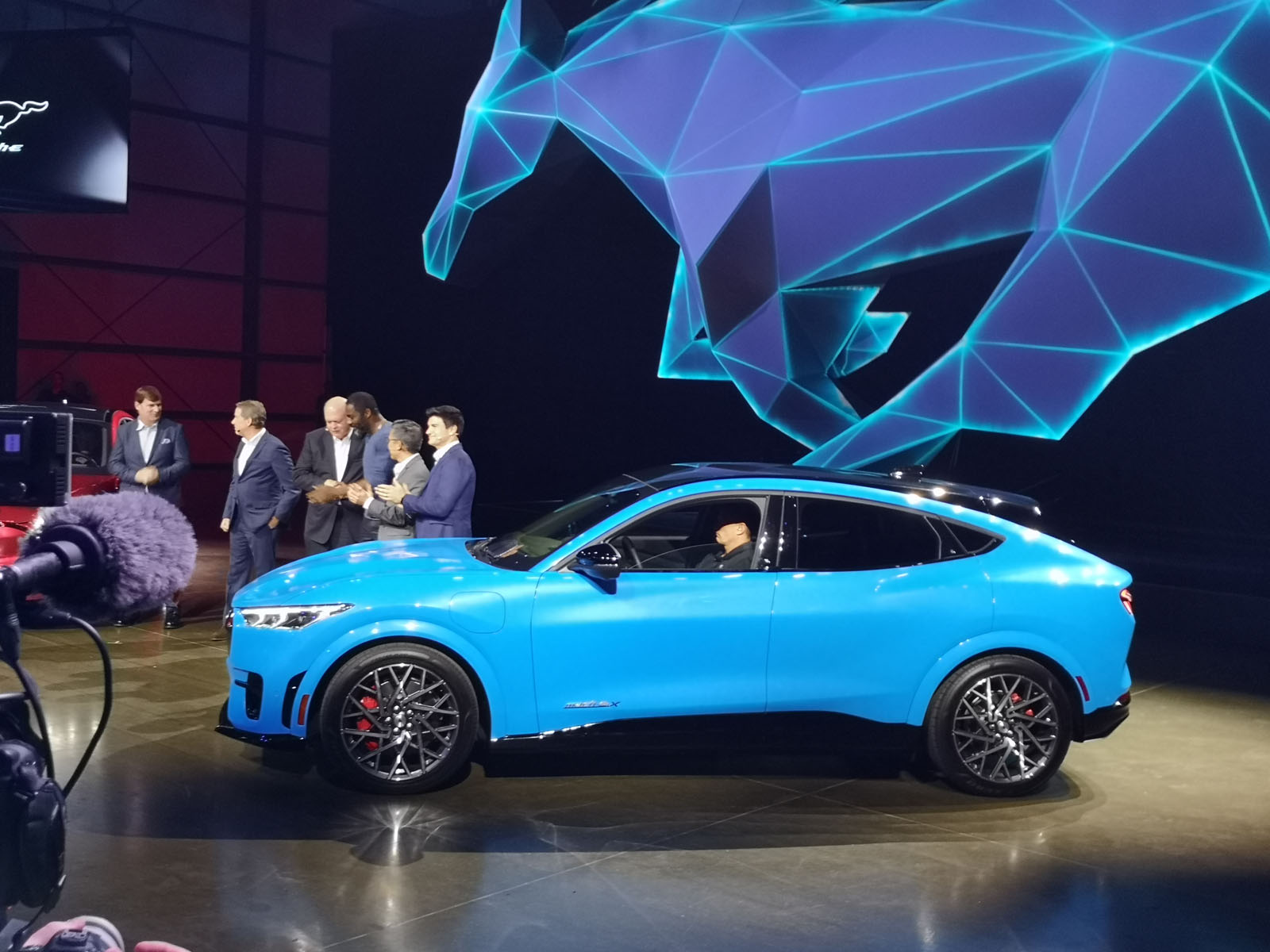 If we thought the Ford Mach-E caused a fuss, wait until the “actual” Ford Mustang is introduced as an EV.

Most of us thought about it the moment rumours of an electric Ford Mustang inspired SUV was on the way: Is an electric Mustang on the way? As in the Pony car may one day be offered with a fully electric drivetrain? According to Ron Heiser, Ford Mach-E Chief Engineer, it’s on the way.

To have thought otherwise is folly. But fear not as the Mustang won’t go full electrons immediately. The next-generation Ford Mustang will be assembled on the CD6 platform, shared with the Ford Explorer and Lincoln Aviator. This initially RWD architecture will very shortly carry a plug-in hybrid version of the Aviator called the Grand Touring which will combine a twin-turbocharged 3.0-litre V6 and some hybrid wizardry for a total of 494-horsepower and 630 lb.-ft. of torque.

No details on the PHEV Mustang but an electric version of the Stang will be built on the highly-flexible EV platform which can be endowed with RWD or AWD. As we know, these electric motors can produce gobs of instant power – we think that surpassing the GT500’s supercharged 5.2-litre V8’s output of 760-horsepower and 625 lb.-ft. of torque will be easy. With dual motors, we’ll guess that the 100km/h mark will be covered in no less than 3 seconds.