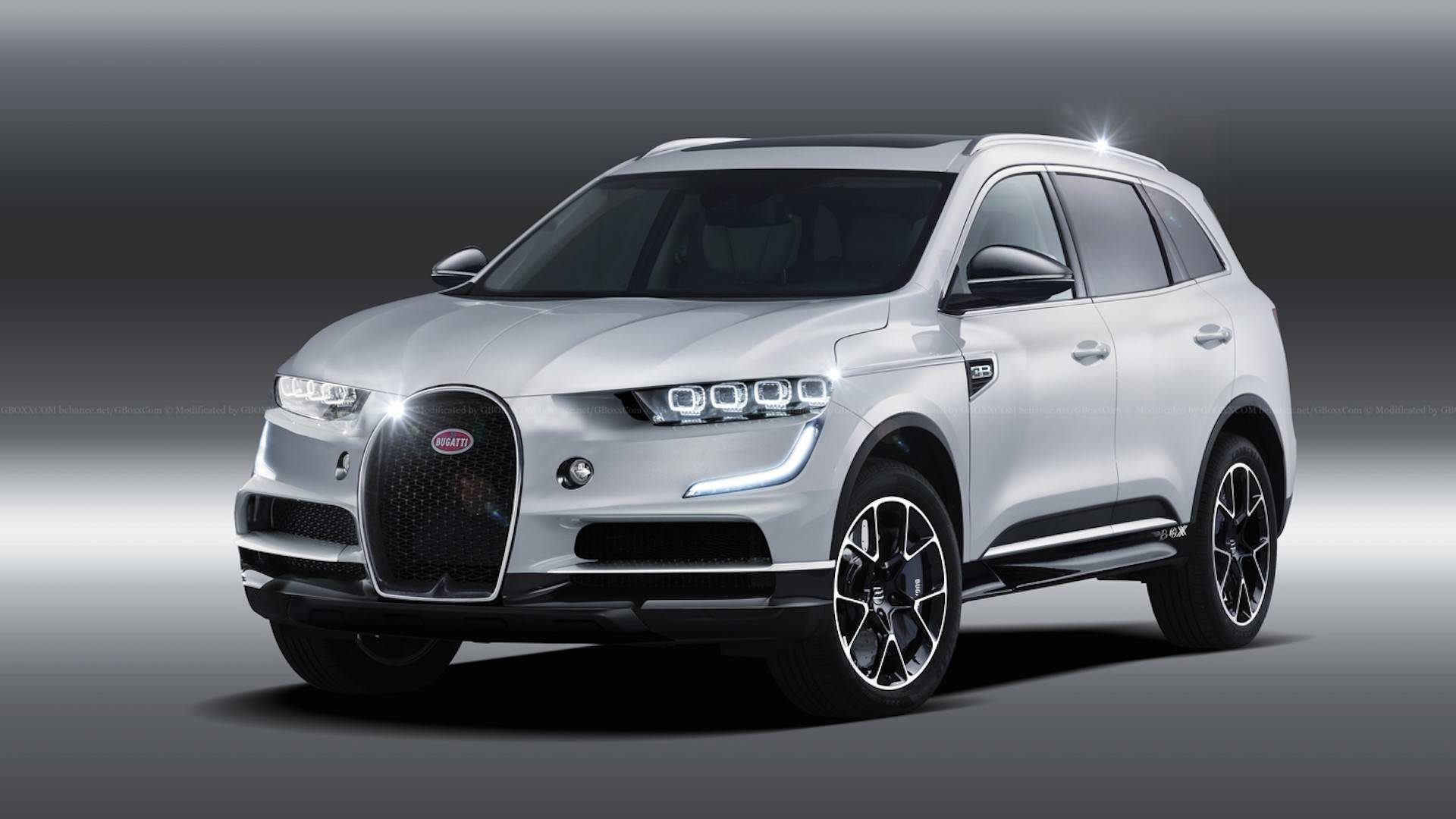 A Bugatti SUV would likely have been the fastest, most powerful, most everything sport utility vehicle ever built. But that won’t happen.

As the ultra premium SUV segment is starting to heat up, one of the most recognized names in the luxury market is backing out. According to CEO Stephan Winklemann, Bugatti won’t be joining Lamborghini and Rolls Royce in the sport utility vehicle battleground.

“Although speculation is rife and the time appears to be appropriate, “there will be no SUV from Bugatti”, says Stephan Winkelmann.

Granted, we can understand Bugatti not wanting to open that can of worms. For starters, the brand would have needed to make its SUV very, very expensive. More expensive than a Lamborghini Urus or Rolls Royce Cullinan.

When you think about, a Bugatti Chiron will cost twice as much as the most expensive Lambo or Rolls, and any SUV would have had to follow that principle to make sense. Would there have been a market? Sure, but it would have been very small. The cost of production and development probably wouldn’t have been covered by that tiny customer base.

Because building an SUV is not like building a four-door version of the Chiron which we are more likely to see. You have to change a lot of things on the Chiron to make it an SUV, or start from scratch which is very, very expensive.

And as Stephan Winkelmann pointed out, an SUV wouldn’t do justice to what Bugatti is or represents including its history. In other words, you can’t just take a Bentley Bentayga and put a Bugatti logo on it. You have to create something truly remarkable that you will sell very few of.

Financially, it’s a dangerous proposition. Like McLaren who has no plans of building an SUV either, Bugatti will stick to what it does best: Building some of the most insane and exclusive cars in the world. That could even mean an eventual Bugatti EV.

The virtual concept is now a steel one. Still not in production The EV Roadster is meant to bring attention to Nissan's future...
Read more
Previous articlePorsche Taycan Production Will Double Before Launch
Next article5 Questions About The Porsche Taycan Answered