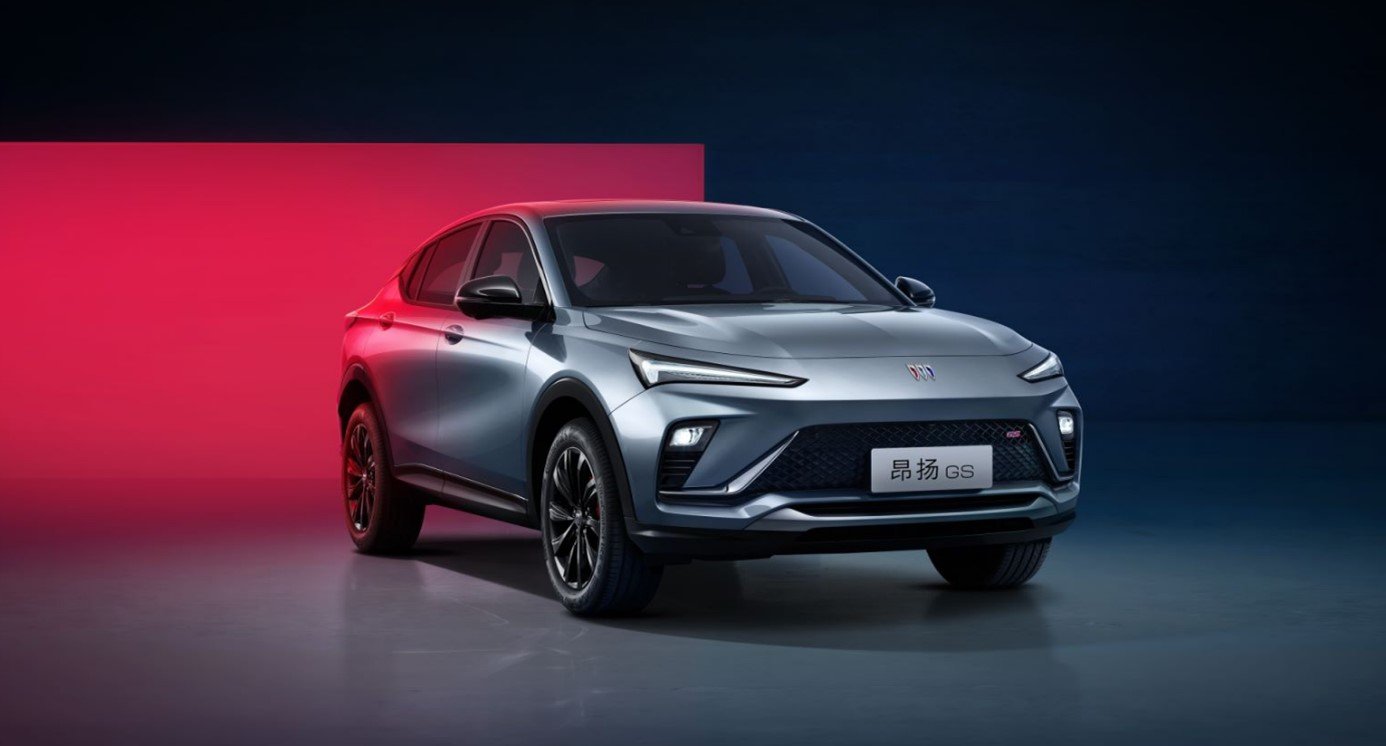 Buick has confirmed that the Envista crossover will make it to North America. GM President Mark Reuss included that as part of an investor presentation made late last week.

“[The Buick Envista is] already in production in China, off the design of the Buick Wildcat,” Reuss said (via GM Authority). “Getting ready for the U.S. here as well,” he added. “Just a beautiful addition to the Buick lineup.”

While the Wildcat concept was an electric vehicle, the production crossover coupe is not. Instead, the gas model, which slots in just larger than the Buick Encore GX.

The Buick Envista shares its platform with the 2024 Chevrolet Trax, a vehicle that is larger than the Trailblazer/Encore GX, but offers a starting price lower than the Trailblazer. This could make it the replacement for the Buick Encore (sibling to the old Trax), but with its crossover coupe body the model could potentially open up a segment Buick hasn’t yet tapped.

In China, the Envista has a 1.5L turbo-four rated at 181 hp and it uses a CVT automatic. That driveline isn’t currently offered here, but GM has plenty of engines that would fit the bill.

GMA also reports that the Buick Envista will offer the brand’s Avenir trim in North America. Like Denali is to GMC, Avenir gives Buick models exclusive exterior finishes and more luxurious interiors, and is currently found on the larger Enclave and Envision crossovers.

Before the Polestar 7, the manufacturer will launch the 3, 4, 5 and 6 models. The production of current models is locate in...
Read more
Previous articleTurbo 2.0 For 2023 Jeep Compass
Next articleIs this Vision Study Model the next Mazda MX-5?