News Buying Back Your Leased Car Might the Smartest Financial Decision You Make...

Depending on the leased vehicle in your driveway right now, it could be worth up to 61% more than originally planned

There was a time when the math didn’t add up. Leasing a new car to then buy it would typically end up costing far more than simply initially financing it. The times, they are weird and changing. If you drive a Volkswagen Tiguan or Dodge Charger, for example, your payday might be just around the bend. 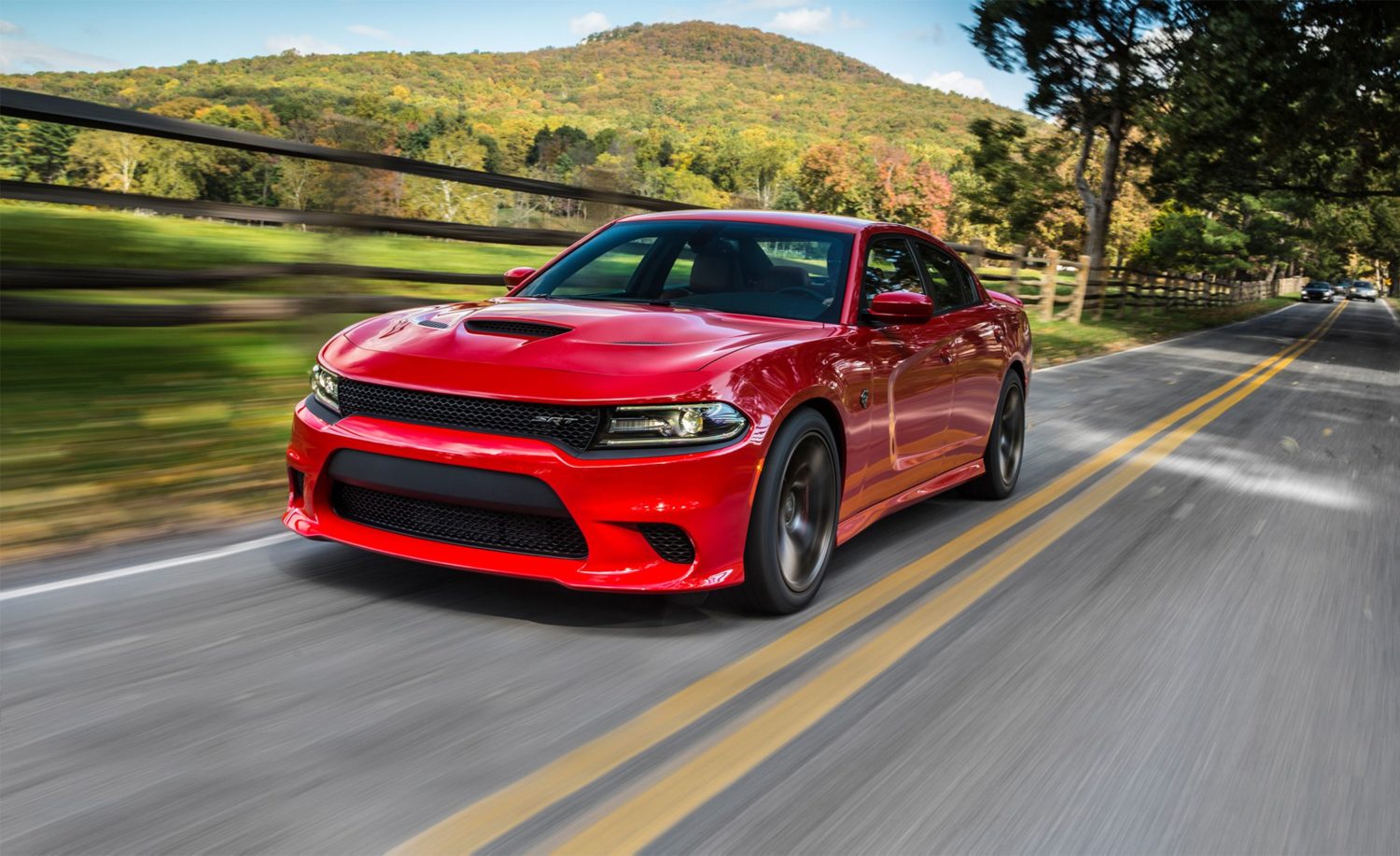 The current new and used market has been turned on its ear because of pandemic-related complications. For some, the situation has caused many headaches due to production and delivery delays while, for others, the news might be very good.

iSeeCars has analyzed nearly 10 million used car sales and come up with the following list of vehicles that are worth considerably more than the indicated end-of-lease buy-back amount.

On average, they’ve discovered that the average 3-year-old used car is worth 31.5% or $7,019 more than its residual value estimated at the beginning of its leasing term. Curious to see if your ride’s on the list? Here are the top 15 potential money-makers:

Taiwanese Foxconn is currently building the Lordstown Endurance pickup. Volkswagen announced the return of the Scout brand last May. Volkswagen is actively shopping for...
Read more
Previous articleReport: GMC Yukon AT4 Getting 6.2L V8 for 2022
Next articleRumour Mill: Next BMW M5 Getting 750 hp PHEV Driveline