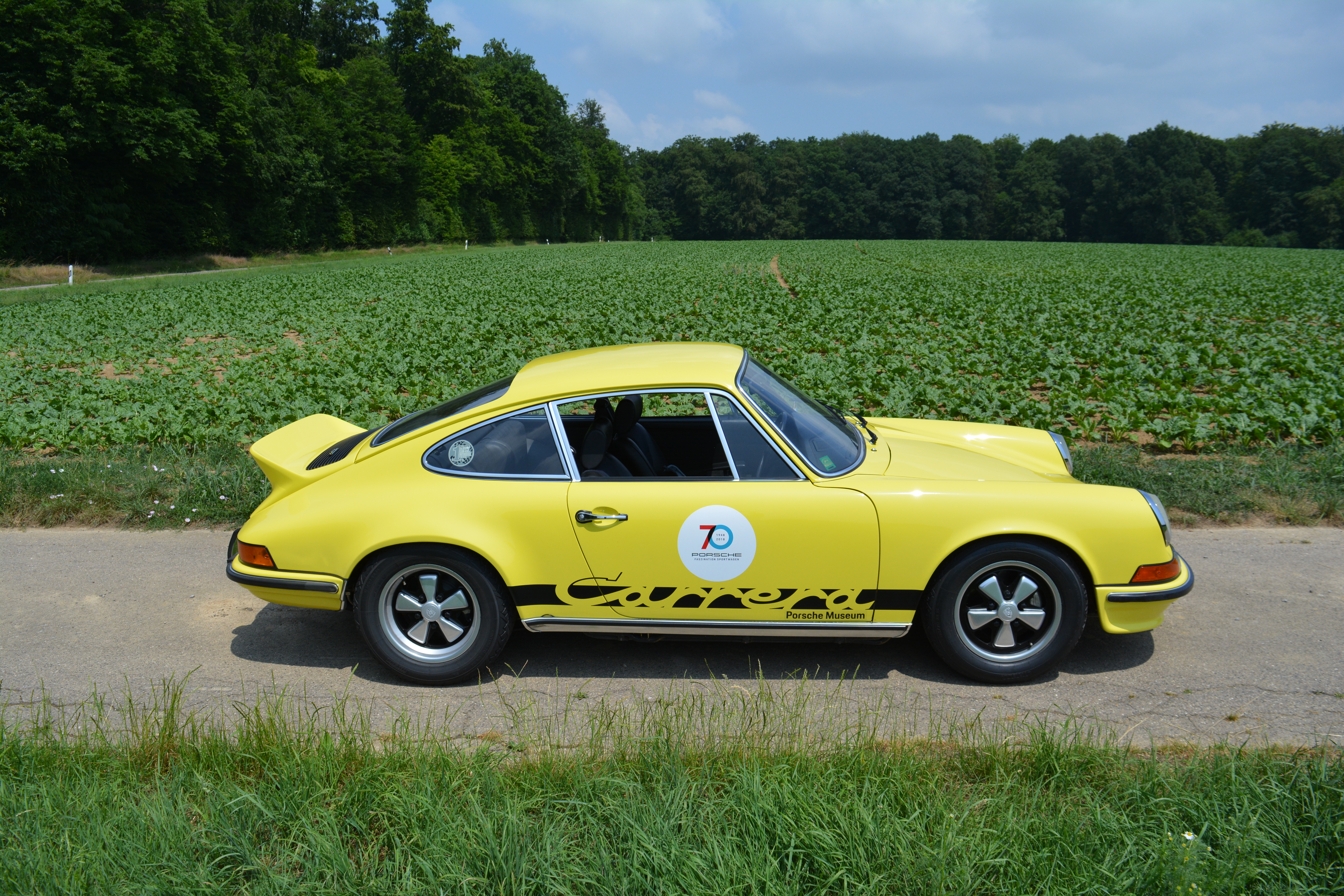 Or so are saying Germans banks to their customers that have hundreds of thousands or even millions of euros in liquid assets.

Their prime example used in the discussions is the Porsche 911. Owners of classic 911s have seen the value of their prized possession increase almost eight-fold, or 683%, in value over the past 13 years. Vintage BMWs and Mercedes cars are also high on the list of wise investments.

Obviously, the trick is to buy the right car, at the right time and, most importantly, for the right price. Some of these models were made in relatively small numbers so the level of interest might be equally small. The Porsche 911’s basin of prospective buyers is large as the sports car’s appeal is wide ranging. There’s a potential issue with counterfeit cars as well so proper research is important before purchasing.

In closing, if you have any old Porsche 911 that’s taking up too much room in the garage and it’s for sale, like really cheap, let me know!