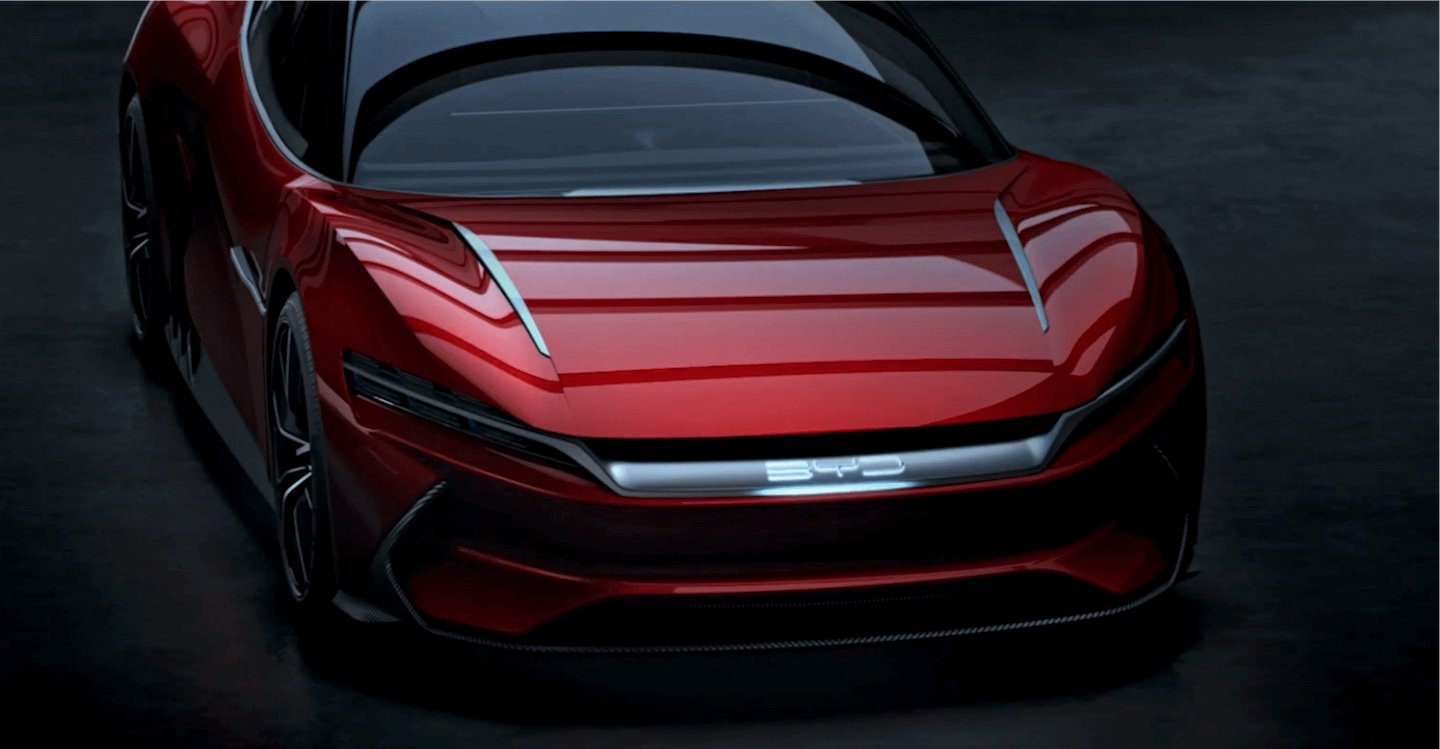 BYD, the Shenzhen-based based automaker, is growing at a rather impressive rate. They delivered 641,000 new EVs in the first half of 2022, which represents a greater than 300% increase over the previous year. These results have pushed the automaker ahead of Tesla as the biggest EV car company in the world.

Tesla meanwhile sold 564,000 units in the same period. This figure is mostly due to supply chain and sales disruption due to China’s imposed two-month lockdown to curb a wave of Omicron coronavirus cases.

China is set to become the world’s largest producer of EVs, on top of being the largest car market. As far as BYD is concerned, it is expected that they will soon challenge automakers on their home turf, specifically in the US. Tu Le, managing director of advisory group Sino Auto Insights, said: “They’re going to make some really aggressive moves to go international,”

The replica is one of 299 made by The Little Car Company under license from Ferrari The car is scaled to be 75%...
Read more

The Next-Generation Audi RS 6 Will be a PHEV

It’s still way too soon to proclaim a Competition M xDrive model. As a reminder, the M240i is now only available with AWD. As...
Read more

The new company has been incorporated, with Porsche taking a 45% interest The company will use the expertise of all of its members...
Read more
Previous articleSRT’s Legendary Hellcat Engine Might Still Have Life Left in it
Next articleVolvo will Build a Climate Neutral Factory in Slovakia in 2026

The hybrid hypercar is built in the United Kingdom The manufacturing process includes 16 steps The powertrain is created by the same team...
Read more
News

Buying a three-year subscription to OnStar and connected services is now mandatory on some models The entire lineup of Buick, Cadillac and GMC...
Read more
News

New Zealand-based company built car "without limitations" of rules 8,000 lbs of downforce, 1,100 horsepower Cars from New Zealand is launching one of the...
Read more
News

The Stuttgart-based manufacturer has just added another important mark to its already impressive list of achievements, and this one concerns a production car. Indeed,...
Read more
News