Almost two years ago, Cadillac’s twin-turbocharged 4.2-litre Blackwing V8 broke cover. The potential of this engine’s 550-horsepower, 4-cam and all-aluminum design got everyone excited. Today we know that, other than the few CT6-V built as the model is now discontinued, the Blackwing has no future. Or at least, it did not. Manifattura Automobili Torino, builder of the New Stratos and the electric hypercar Aspark Owl.

Rumours around this new twin-turbo Blackwing V8 engine’s potential saw it not only serve Cadillac’s then recently introduced flagship luxury sedan, but SUVs, other performance Caddies and, yes, even the then still hotly anticipated C8 Chevrolet Corvette. Thankfully for the hand-built engine, it will get a second chance.

In an interview with Manifattura Automobili Torino, MAT president Paolo Garella explained that they are developing a new, unique and limited-production model which will be powered by the  twin-turbo Blackwing V8

Garella said: “We have an agreement with General Motors. It’s a very-very interesting engine, a 4.2-liter twin-turbo reverse-flow V-8. I believe that for Cadillac, it’s discontinued. They aren’t using it anymore.”

We love what MAT’s done with the New Stratos and look forward to what MAT has in the works. 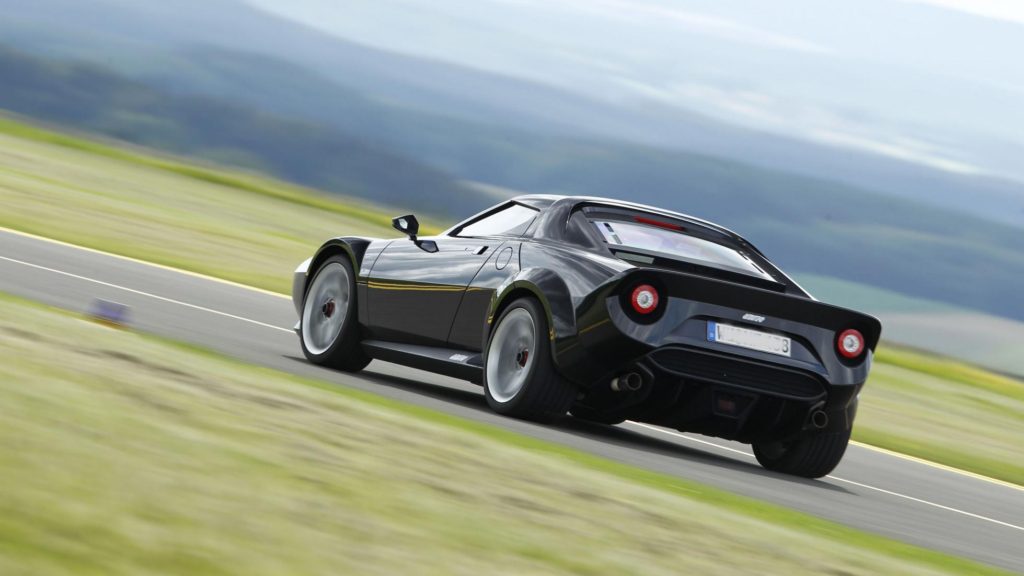 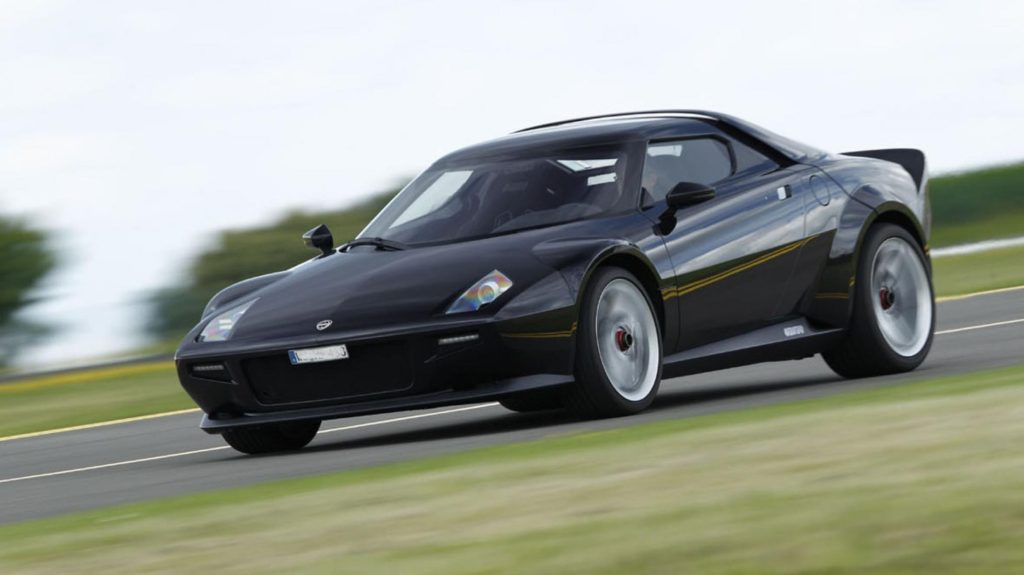 The SUV version joins the electric pickup in the GMC lineup. The first deliveries are expected to take place before the end of...
Read more
Previous articleRare 1979 Volkswagen Golf GTI Hits the Auction Block
Next articleFlorida Trans Am : Vision Turned Hobby Turned Career