News Cadillac’s Blackwing V8 May Not be Completely Dead Yet

Cadillac’s Blackwing V8 May Not be Completely Dead Yet

The Blackwing V8 died an yet we keep talking about it. So what gives?

Cadillac’s twin-turbocharged 4.2-litre Blackwing V8 is like a dish that was carefully prepared by one of the best chefs in the world, shown to us only to have it taken away before getting a chance to sample it. This 550-horsepower highly-advanced mill was conceived to serve the Cadillac CT6-V, which it did for about a week, only to see the Cadillac flagship sedan be canceled.

While the Cadillac CT6 was a fine automobile, its timing was off. The same could be said for the 4-cam, all-aluminum Blackwing V8 but unlike a car, an engine can live on in other ways. In fact, Manifattura Automobili Torino, or MAT, the maker of the cool New Stratos, has purchased a few examples. What about within GM? Can it live on?

Motor Trend spoke to Cadillac‘s executive chief engineer, Brandon Vivian, and he had this to say about the question:

“Would I relish the opportunity to put [the Blackwing] in something else? Yes. [Cadillac] continue[s] to look for opportunities to use the engine,” adding that its future depends on the “right combination of the product [the engine] is going into [and] the segment it’s going to compete in.”

The most likely avenues to Blackwing can go down is the all-new Caddy Escalade super-SUV’s and within the smaller CT5-V’s engine bay. It seems very unlikely that Cadillac will launch a new product for the engine especially after recently introducing their new Celestiq flagship sedan.

We can’t wait to read more about this engine’s future. 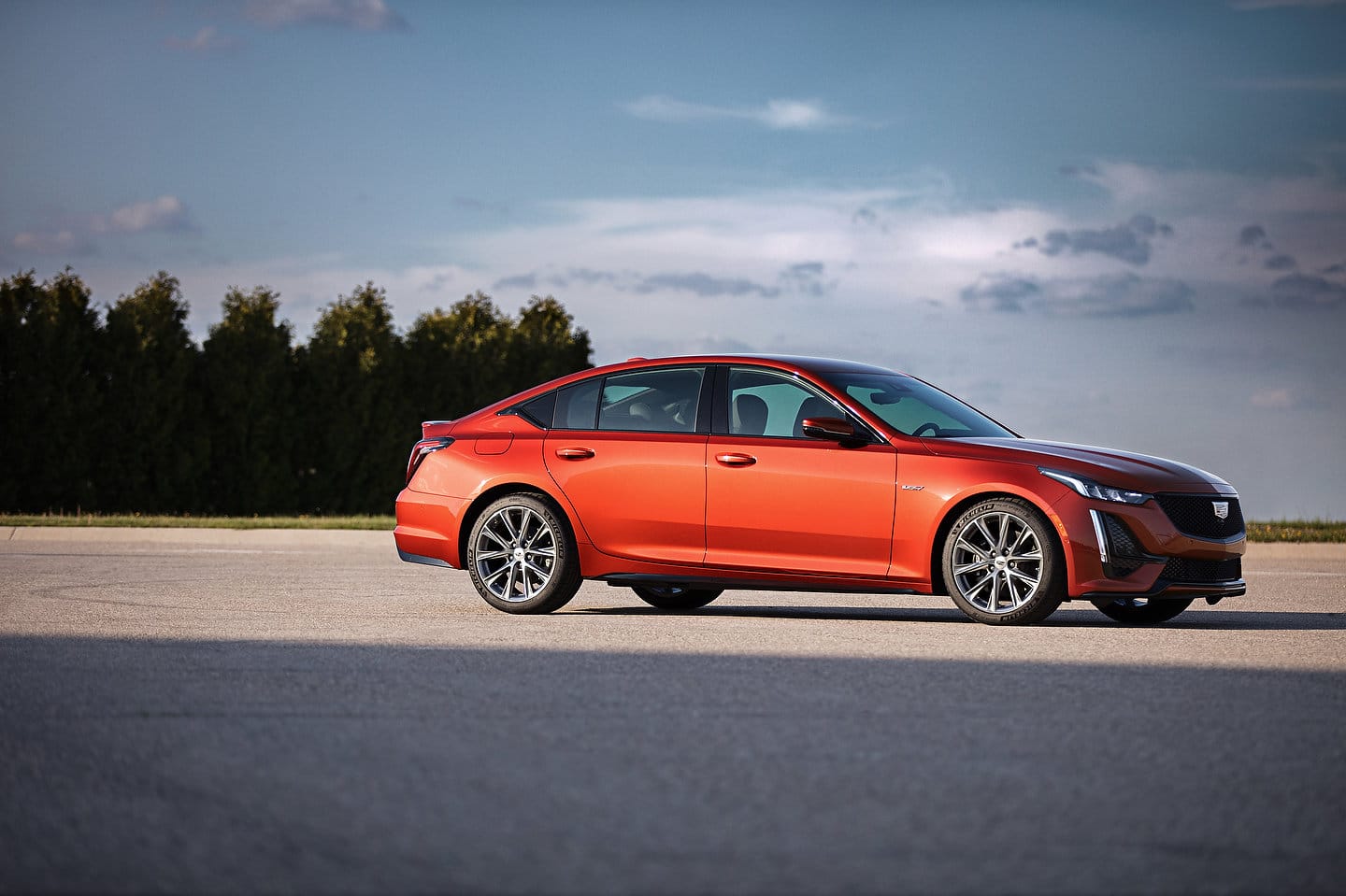 The Single Motor version is now RWD instead of FWD and it offers up to 483 kilometres of range. Sustainability improvements have reduced...
Read more
Previous article2020 Tesla Model Y At A Glance
Next articleMazda Announces 100th Anniversary Special Edition Series