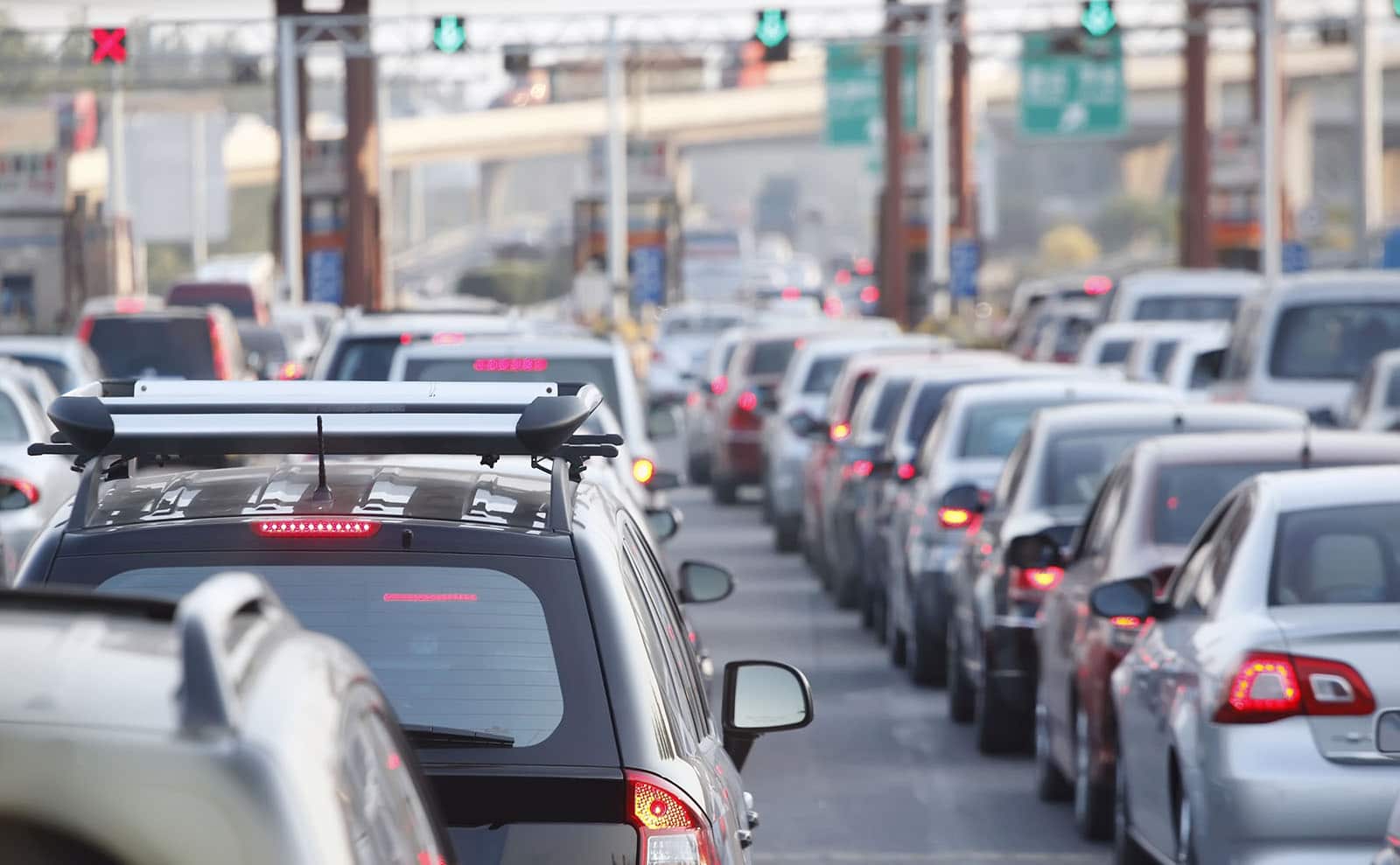 California says it will stop buying GM, Toyota, and Fiat Chrysler vehicles for its large government fleet in fight to regulate tailpipe emissions.

California Governor Gavin Newsom announced yesterday a plan to stop government fleet purchases from certain automakers as well as members of the Global Automakers trade association starting in January in an ongoing fight to impose its own emissions regulations.

Certain members of the association in question has backed President Trump’s efforts to strip California of its right to set its own tailpipe emissions which are more stringent than EPA standards. Automakers that back the Trump administration’s position include GM, Toyota, and Fiat Chrysler.

“Car makers that have chosen to be on the wrong side of history will be on the losing end of California’s buying power,” Governor Newsom said Monday in a statement.

The move to bar California from setting its own emissions standards was announced by the President back in September.

The Trump Administration is revoking California’s Federal Waiver on emissions in order to produce far less expensive cars for the consumer, while at the same time making the cars substantially SAFER. This will lead to more production because of this pricing and safety……

Earlier in July, four automakers – Volkswagen, BMW, Ford, and Honda – all agreed to set higher emissions standards to meet California regulations that include a fleet-wide average of 51 miles per gallon by 2026.

California fleet vehicle purchases exceeded $120 million between 2016 and 2018 with over $100 million going to FCA ($55.8 million) and General Motors ($58.6 million). The largest seller of fleet vehicles to California over that period was Ford at $69.2 million.

California regulations have been backed by 13 states, and 22 states in total have agreed to fight the Trump administration’s request to revoke the state’s right to set its own standards.

As the ongoing battle over emissions rages on in Washington, the Los Angeles Auto Show will get underway this week with numerous electric and plug-in hybrid vehicle debuts planned.

The new Toyota RAV4 Prime will come in three versions It is eligible for the full federal and provincial rebates available in Canada ...
Read more

All new car sales have plummeted in Germany, except for EVs. Tesla held an 18.4% market share in 2019; it’s now down to...
Read more
Previous article2020 Lincoln Corsair First Drive: Comfort Tops New Corsair’s List of Attributes
Next articlePSA-FCA Merger Is Moving Ahead With Support

These SUVs are among the first with PHEV technology, and won’t be the last. The Toyota RAV4 Prime is being marketed as a...
Read more
News

Jaguar Classic To Commemorate 60th Anniversary Of The E-Type

Six pairs of matched E-Types will be created by Jaguar Classic. They will consist of two of the most famous examples: “9600 HP”...
Read more
News

5 Things We Love About The 2020 Hyundai Veloster N

The new Toyota RAV4 Prime will come in three versions It is eligible for the full federal and provincial rebates available in Canada ...
Read more