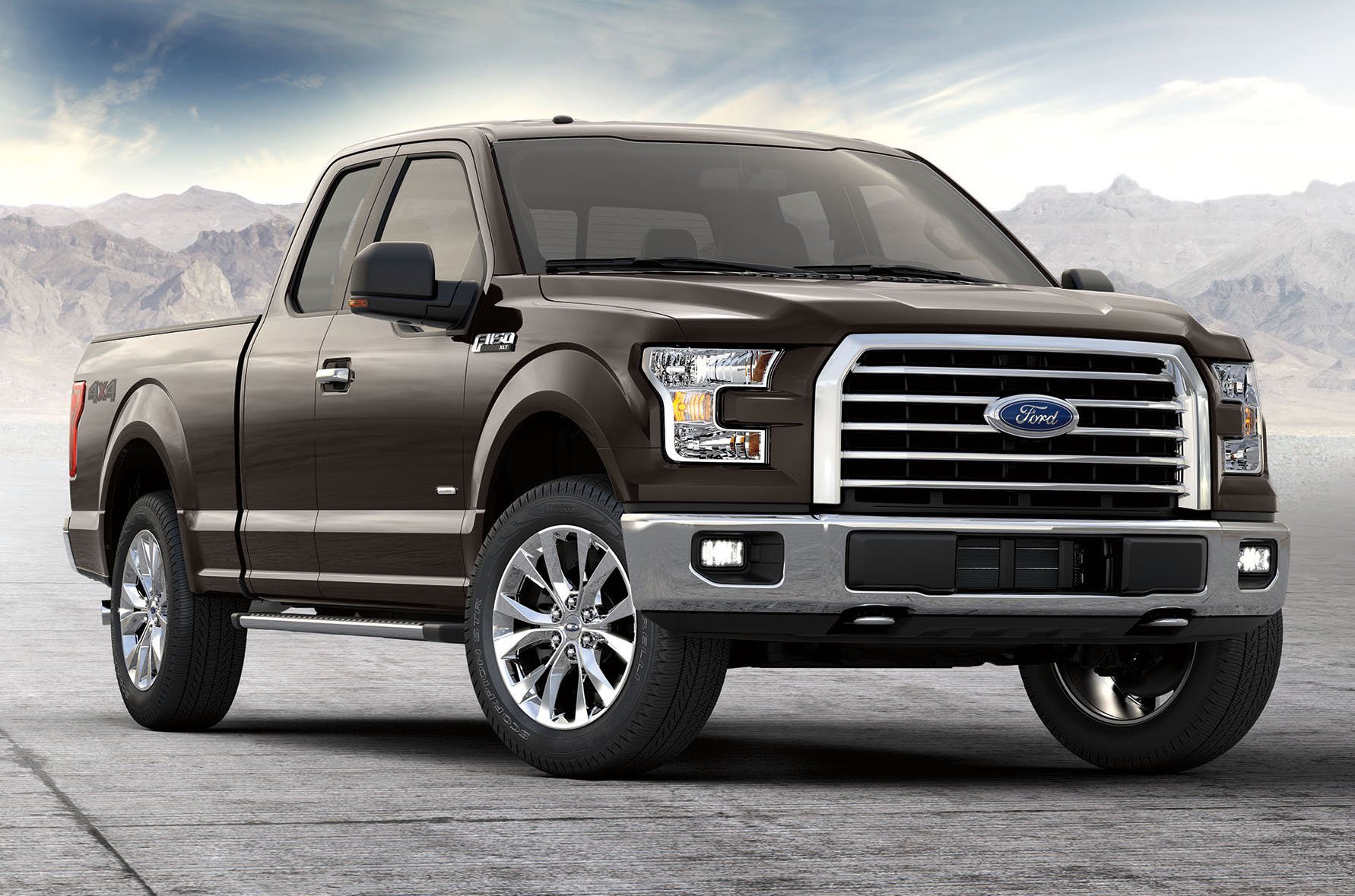 The 2019 calendar year has come to a close, and sales numbers have already started to trickle in from automakers. Canadian car sales dropped by about 3.5% compared to 2018, cresting at some 1.9 million units sold. The record year for new-vehicle sales in the country was 2017, when more than two million cars and light trucks rolled off dealer lots.

Once again, Ford Motor Company took the honours of being the biggest automaker in regards to sales with a total of 288,055 vehicles moving out of showrooms. That’s a decrease of 3.3% compared to 2018. In second place, we find General Motors with a tally of 256,795 sales, representing a year-over-year slide of 10.9%. Third place goes to Toyota—which includes the Lexus brand—with 237,091 sales, up by 2.4% compared to 2018.

For what seems like forever, Canadian car sales was led by the Ford F-Series, with 145,064 units sold. The best-selling car was the Honda Civic with 60,139 units sold, and the most popular crossover/SUV was the Toyota RAV4 with 65,248 units sold.

As usual, Canadian car sales continued to heavily favour light trucks, which were up by 1.6%. Meanwhile, passenger-car sales dropped by 16.1%, and now represent only one quarter of the overall Canadian market. However, it’s worth noting that many small, car-based models, such as the Kia Soul and Nissan Kicks, for example, are classified as light trucks.

Tesla recently announced a 20% price cut for all of its models, including the entry-level Model Y. This version of the electric SUV...
Read more
Previous articleAston Martin and Gentex to Showcase Unique Rear Vision System at CES
Next articleLeasing vs Financing: A Few Tips to Make Sense of it All