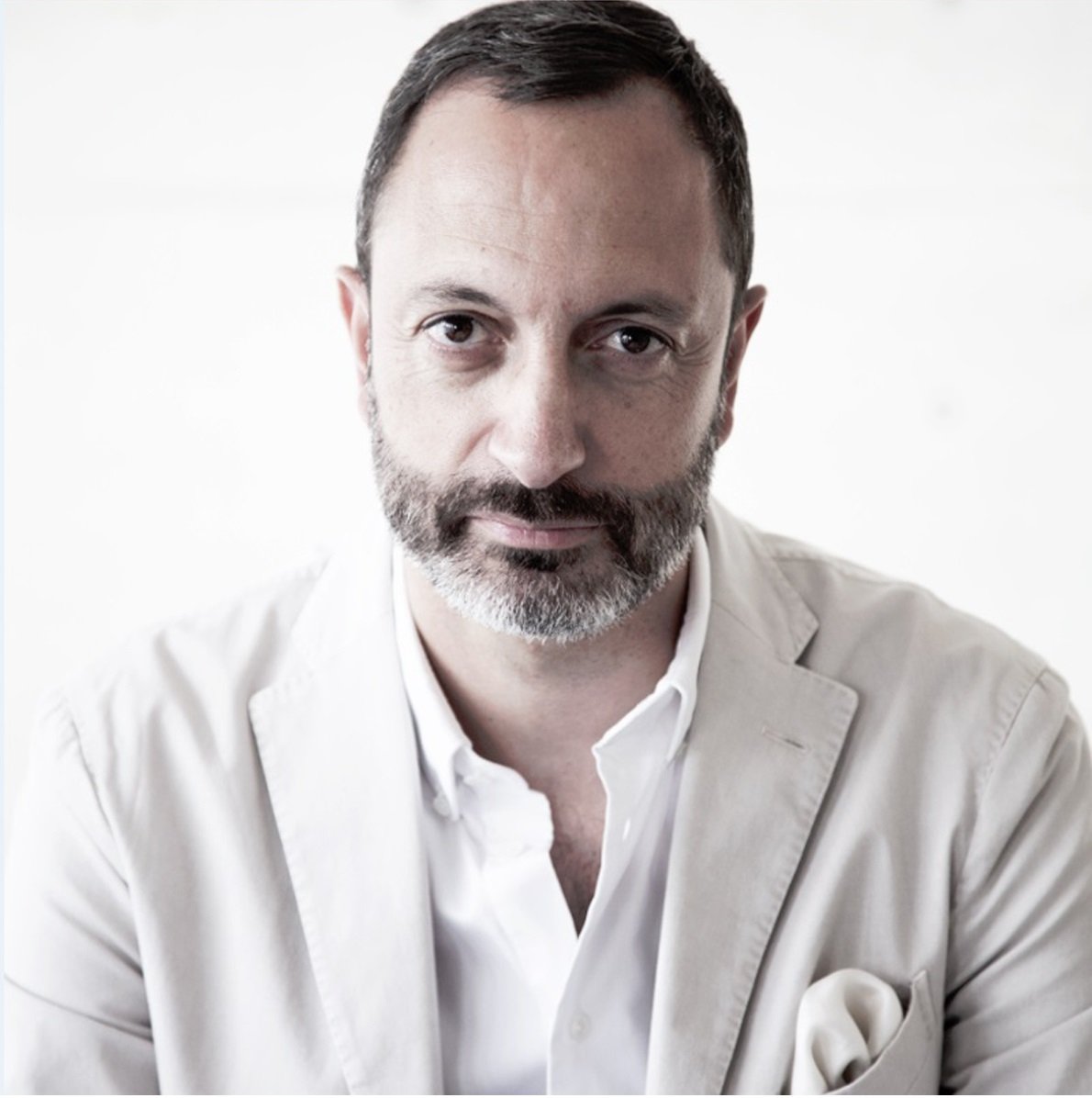 A Canadian designer has just been promoted to one of Hyundai Motor Group’s top spots. Karim Habib has been promoted to Executive Vice President at the company, after just three years with the automaker.

Habib is currently Head of Kia Global Design, a title, and role he’ll maintain along with the new one. The executive was born in Lebanon but moved to Canada as a child. He studied mechanical engineering at McGill University in Montreal and transportation design at the Art Center College of Design in California.

The designer began his career in 1998 with BMW, moving up to head of design for BMW Automobiles in 2012. Some of his works there include the BMW CS concept of 2007 and the last-generation 7 Series.

In 2017, he became Executive Design Director at Infiniti but moved over to Kia to be the head of that automaker’s design team in 2019. Kia calls him the “driving force” behind the design of the EV6 and upcoming EV9.

“I am honored by this recognition, and I believe It stands for the amazing, dedication, talent and passion of each and every member of Kia design organization,” said Habib. “I am grateful to lead this team of incredibly creative individuals, and with them, I look forward to pushing more boundaries and to keep moving Kia design further ahead into the future.”