The Chevy Bolts caught fire while parked and unattended

Today is EV battery fire day it seems. To be fair, reports of electric vehicles and their battery components catching fire for various reasons is not a new phenomenon. It is, however, a recent issue for GM’s Chevrolet Bolt as two owners have complained that their EVs caught fire when parked.

So far, only two owners have submitted reports pertaining to battery fires, according to greencarreports.com, however, additional research has found that a 2017 Chevrolet Bolt had experienced similar burn patterns in the rear seat area. The Office of Defects Investigation (ODI) found the latter file which reports similar issues where the Bolt’s rear seat, where the battery happens to be located, goes up in flames when parked and unattended.

According to the NHTSA’s document, nearly 78,000 Chevrolet Bolts have been sold between 2017 and 2020. Percentage-wise, these cases seem isolated however the concern over battery fires is enough for the ODI to open a preliminary evaluation into the issue.

In many cases, battery fires occur when the EV is stationary and charging or not. The Bolt bug is consistent with this synopsis. 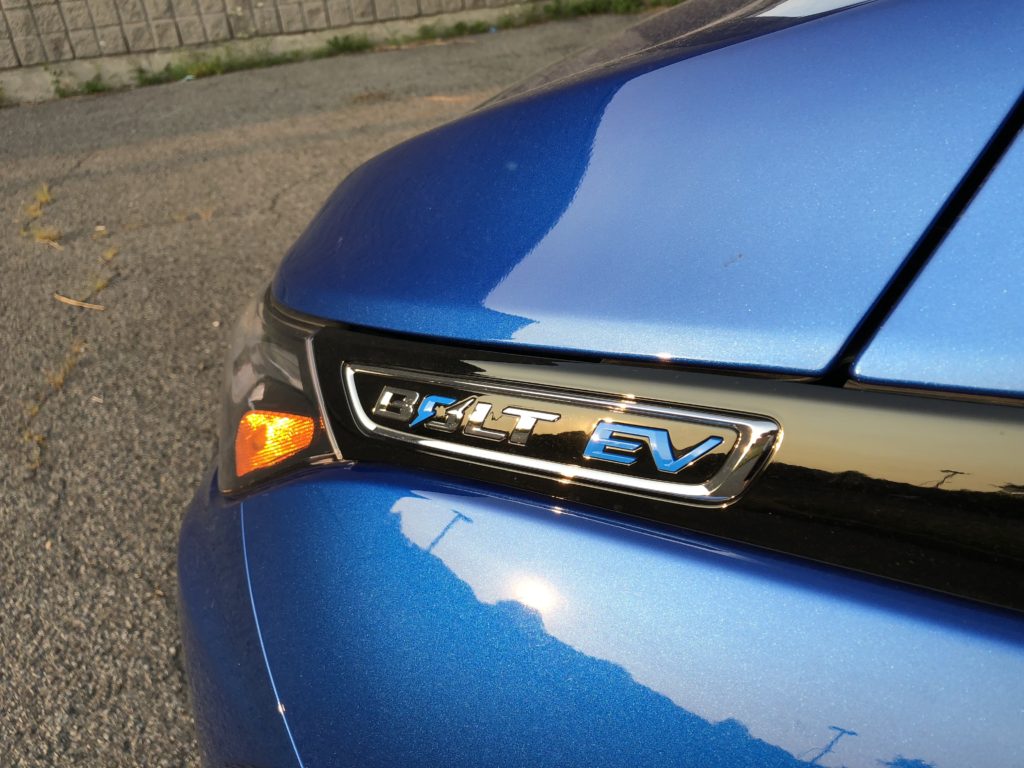