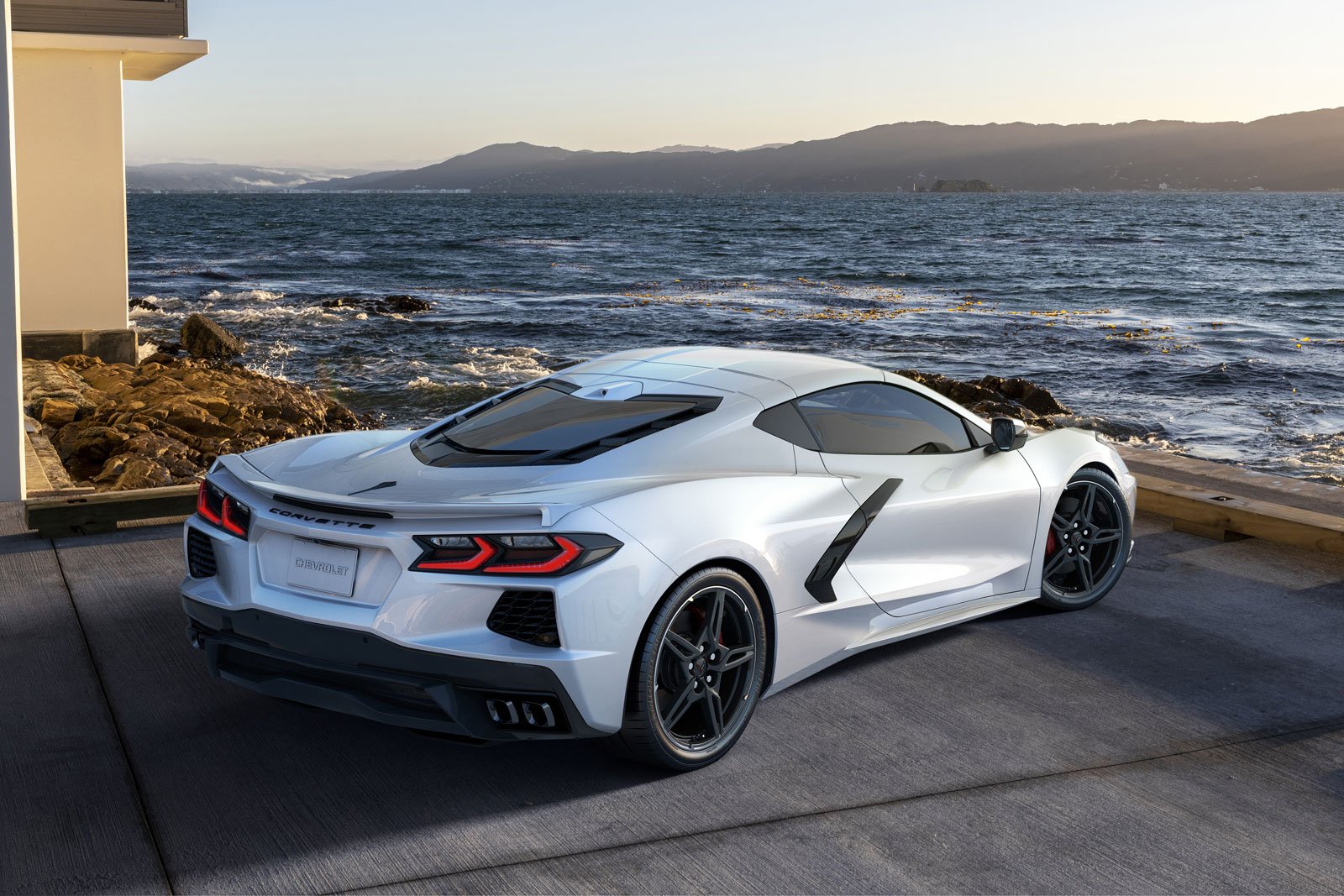 If you think the new C8 Chevrolet Corvette’s been in the news for a long time, you’re right. And it will continue to make headlines for a long while yet. Details on the electrified Corvette E-Ray hybrid have emerged and they’re impressive.

The crazy thing is that the hybrid E-Ray will be sold alongside the upcoming Z06. The latter will be a very different beast with its flat plane naturally aspirated 5.5-litre V8 but it won’t be quicker than the hybrid…

That’s because the E-Ray will feature the Vette Stingray’s 6.2-litre LT2 V8 under the rear bonnet, good for 490-495 horsepower, and it will be coupled to a front-mounted electric motor with an estimated 160 horsepower. That’s right, according to Robb Report, the E-Ray will be AWD and have roughly 650 horsepower.

Listen to the Corvette Z06 Wail on Road and Track

The current Corvette Stingray can crush the 0-60 mph sprint in under three seconds which leads all to believe that the E-Ray will easily need a half-second less time to reach the same mark. What’s more, thanks to the front electric motor, the electrified Vette will be able to reach 35 mph under electric power alone. We assume this will be the case if throttle requirements remain minimal.

The Chevrolet Corvette E-Ray is expected to debut in 2023, marking Corvette’s 70th anniversary.

It is made from 93% recycled or renewable materials. Nokian’s goal is to make tires from 50% of all its tires from recycled...
Read more
Previous article5 Questions About The 2023 Nissan Z Answered
Next articleKia Sorento PHEV Arrives With 52 km EV Range