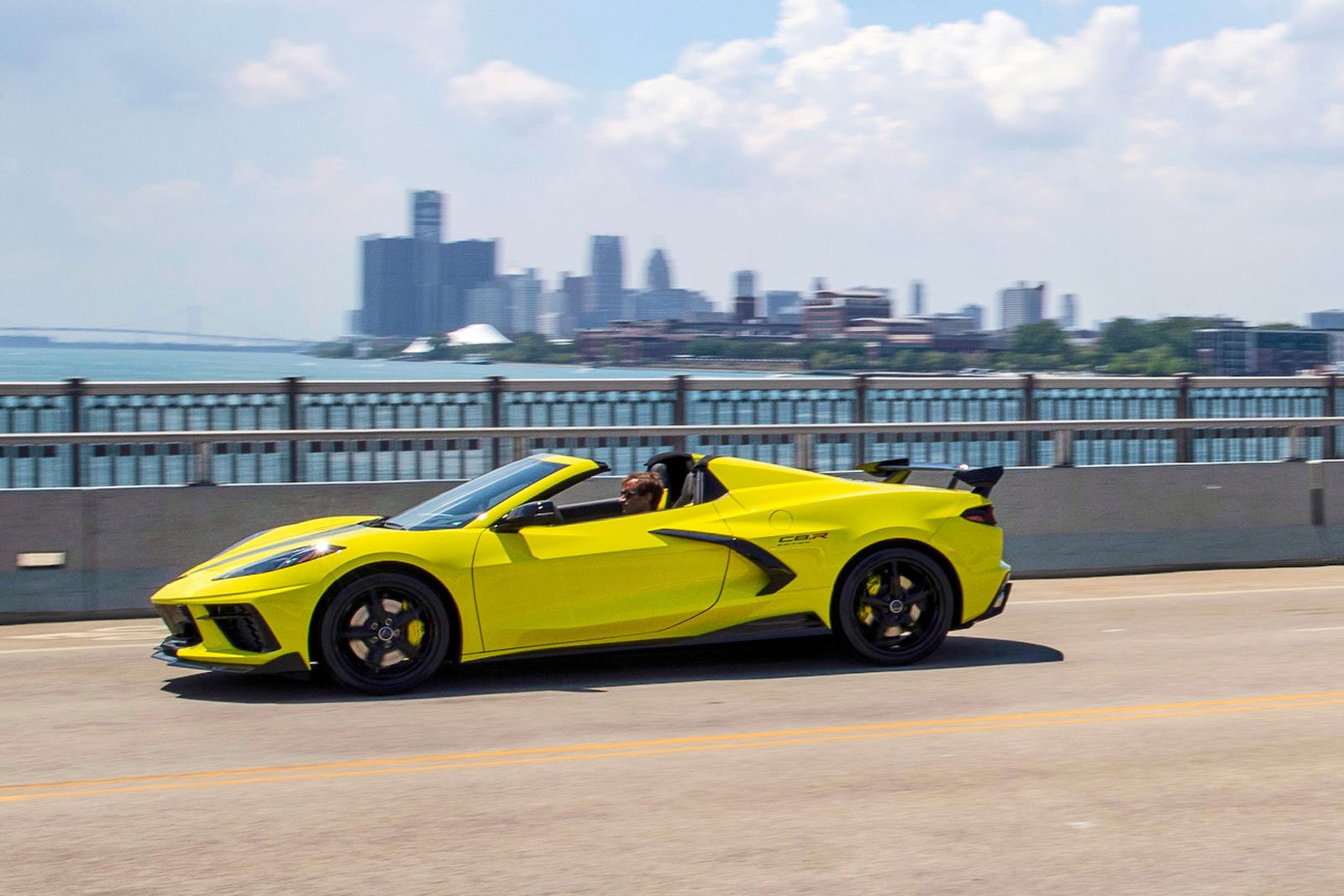 The new C8 Chevrolet Corvette is an unmitigated success. Despite early delays, demand for the all-new mid-engine Corvette has been impossibly strong. In fact, GM purposefully halted sold orders for the 2021 model year car in late March.

For a few weeks between late May and early June, the Bowling Green Assembly plant was put on hold. By June 7th, the factory was back building brand new Corvettes at absolute full capacity. Since that day, over two shifts, Chevrolet’s been working hard fulfilling the final 2021 model year sold orders.

Back on July 1st, according to gmauthority, GM began accepting new sold orders for the 2022 model year Vette. Some minor updates have been brought to the 2022 car such as a new IMSA GTLM Championship Edition, which pays homage to the domineering Corvette C8.R race car. Other changes include a new rear spoiler, colours, and powertrain management recalibrations to the standard 6.2-litre LT2 V8 and 8-speed dual-clutch automatic transmission.

This will be available to every Rivian vehicle ever made. The company has yet to confirm the details of this future update. This...
Read more
Previous articleHyundai, Kia Partner With Canadian Company to Make Green Hydrogen Affordable
Next articleNew Mitsubishi Outlander is on Fire, but Dealers Worry it’s not Enough