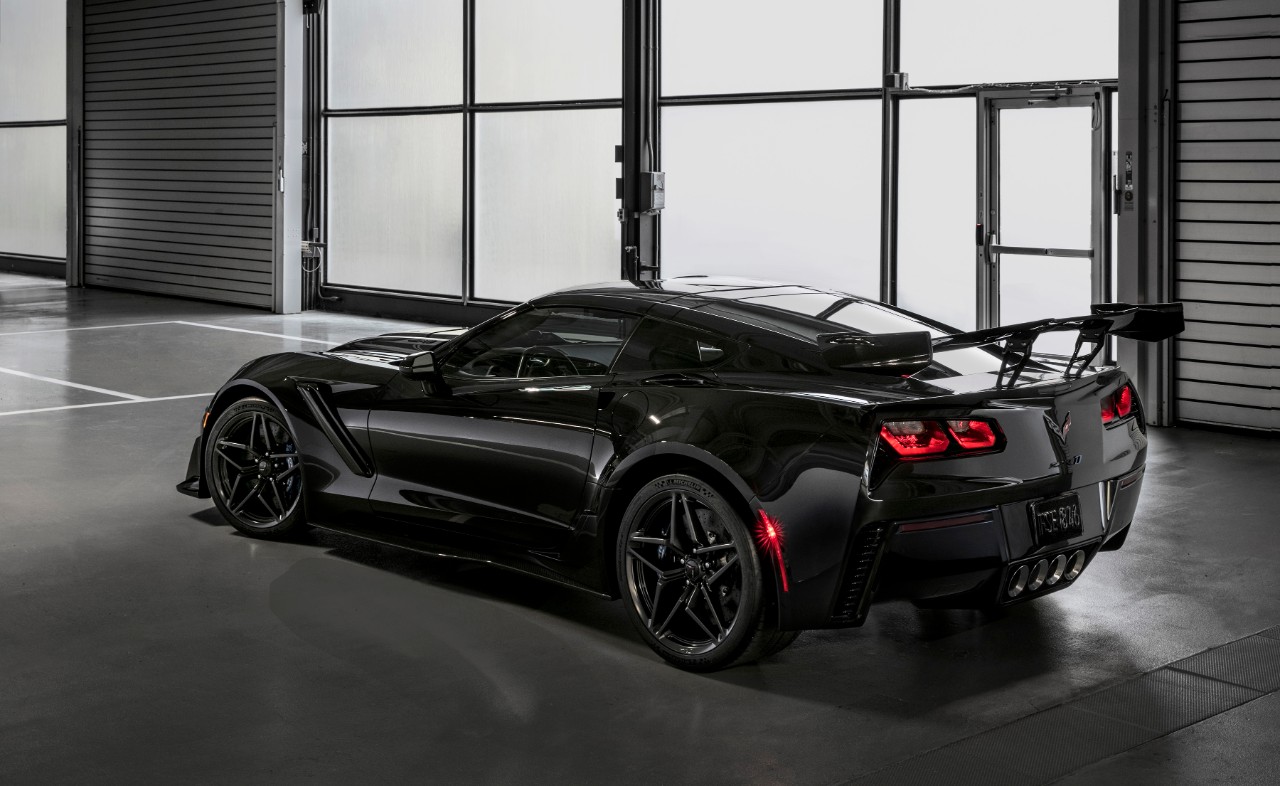 While the world is waiting for a mid-engined Corvette, Chevrolet has other plans.

Last week’s Detroit Auto Show would have been the perfect place to unveil a new mid-engined Chevrolet Corvette.

That didn’t happen and reports suggest that car won’t be coming until the summer. In the meantime, Chevrolet is planning a special edition Corvette at next week’s Rolex 24 race at Daytona.

The race which gets underway on January 25th is where Chevy will unveil a special C7 according to Corvette Blogger. The folks over there picked up on a planned “2019 Corvette Special Edition Announcement” set for Friday at 11:30.

Chevrolet has a history of closing out a Corvette generation with a special edition as we can see below.

As we await the next C8 Corvette, a C7 special edition just makes sense and unveiling it at a race in Daytona would be an appropriate setting. It would lead us right into a new Corvette C8 which may or may not – but probably will – include a mid-engined variant.

Jaguar will replace all of its models by EVs in 2025 The Three SUVs will reportedly include two and four-door mid-size models as...
Read more
Previous articleOver 2 Million At Auction for First 2020 Toyota Supra
Next articleThis Is The 2019 Ford Ranger We’d Buy