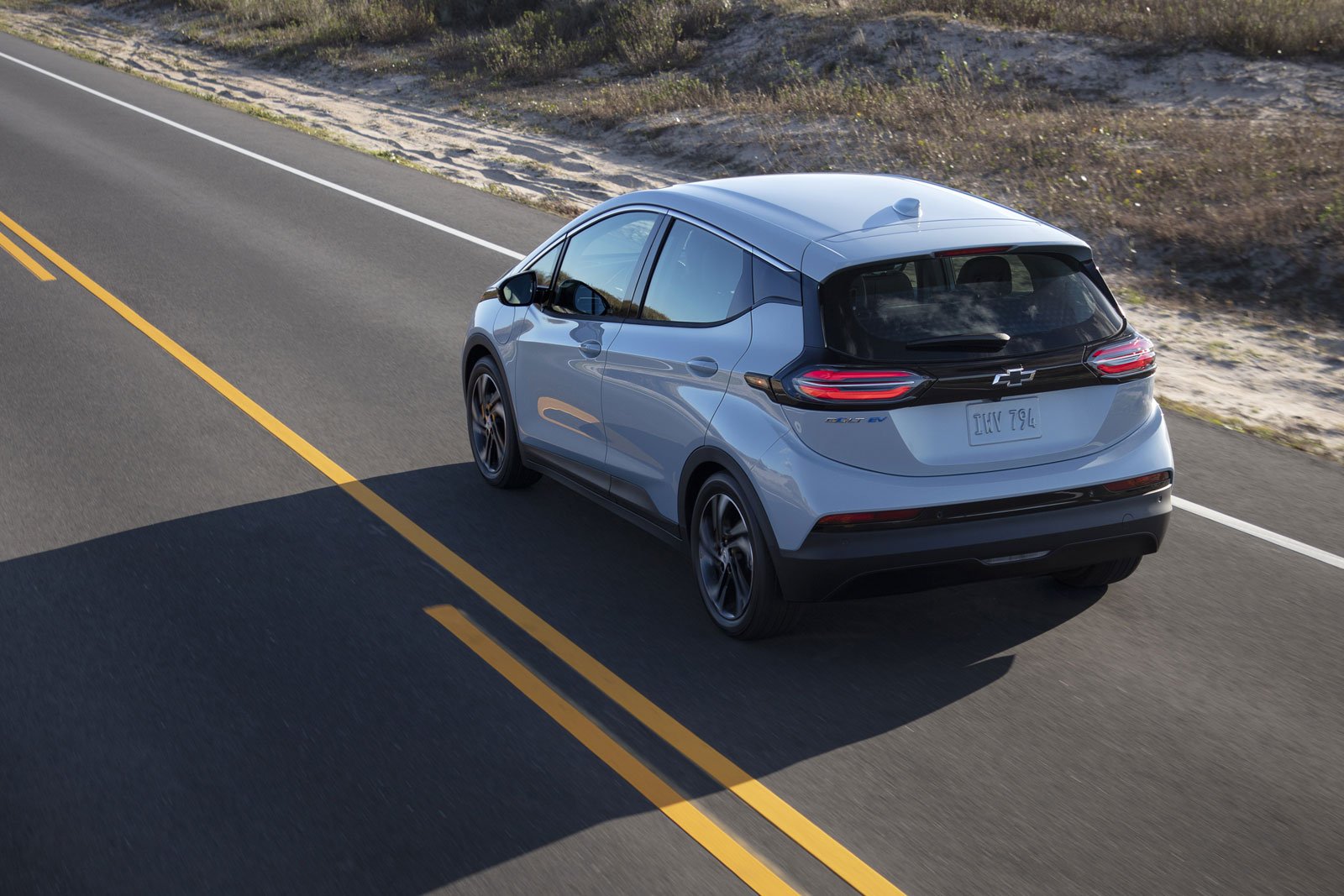 General Motors electric vehicle production is finally being affected by the ongoing microchip shortage. While it had significantly affected other GM brands and models, the Chevrolet Bolt and Bolt EUV had escaped the issues. NOw the plant that builds them is set to go idle for a week later this month.

The report from Automotive News says that the Orion Assembly plant in Michigan that is home to the Bolt will close for a week starting August 23rd. It is expected to resume production the following week, but the continuing shortfalls of silicon could prolong that.

According to the same report, GM has added downtime at other plants. Lansing Delta Township, home to Chevrolet Traverse and Buick Enclave has been shut since July 19, and is now not expected to restart until September 6. Spring Hill Assembly in Tennessee will be down starting Monday and is expected to restart on September 6. That plant builds Cadillac XT5 and XT6 as well as GMC Acadia.

Other vehicles seeing shutdowns into September include the Chevrolet Blazer, and Cadillac CT4 and CT5. The GMC Terrain and the Chevrolet Equinox will be paused until September 20. The CAMI plant in Ingersoll Ontario, one of two to build the Equinox, has been closed since February. AN reports that more than 7.1 million missed units of production are expected this year across the industry.

The new S63 gets 791 horsepower and an even more impressive 1,055 lb-ft of torque The full size sedan is capable of a...
Read more
Previous articleReport: Ford Bronco Wildtrack Getting Standard Soft Top for 2022
Next articleFord Teases Eluminator: EV Crate Motor With Strange Name

According to a detailer, panel fit has gotten worse. Rivian is ramping up production and it looks as though corners are being cut. Assembling...
Read more
News