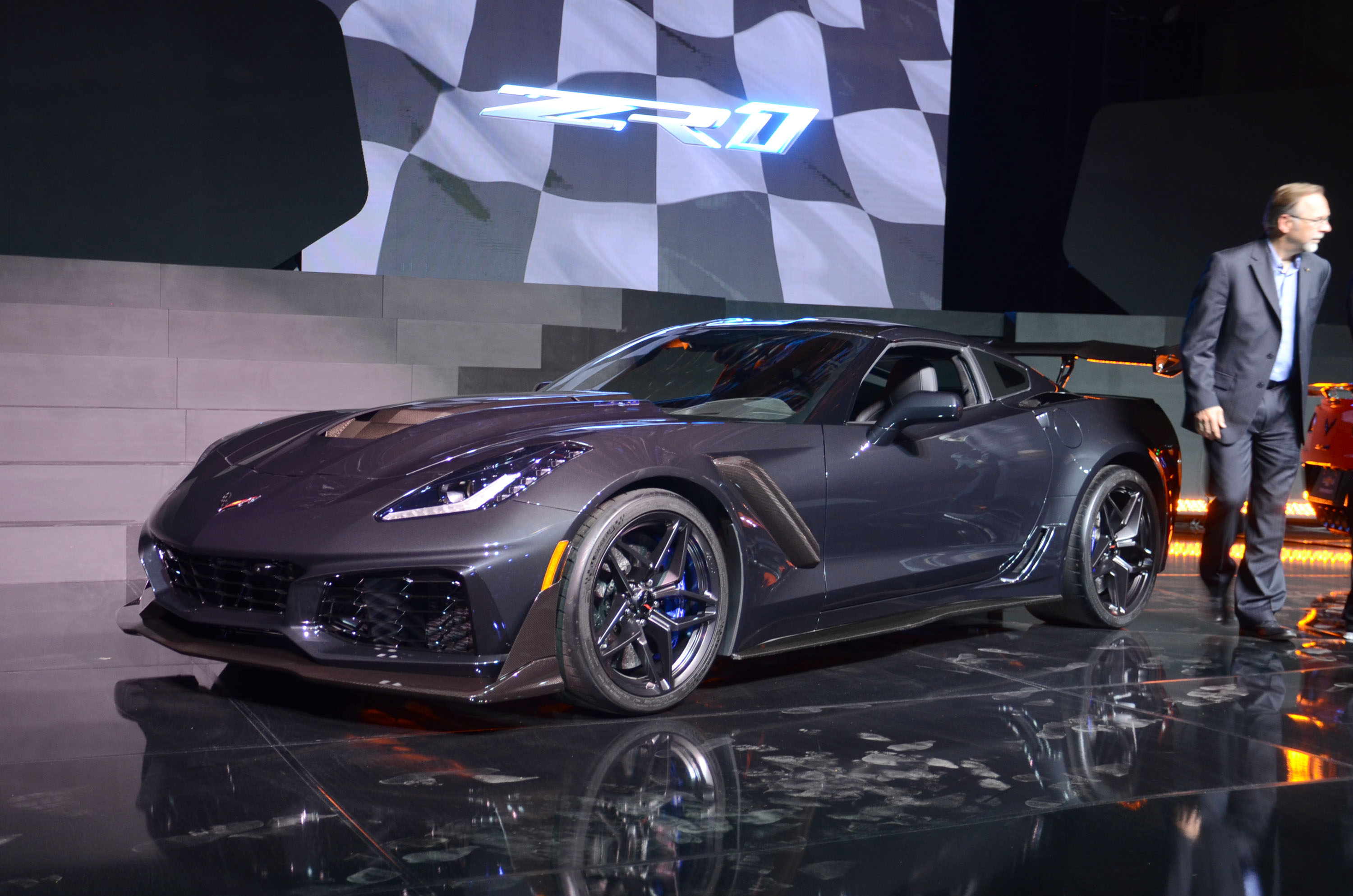 The most powerful production engine ever offered by General Motors is bout to ends its life. The 755 hp 6.2L supercharged LT5 engine that debuted in the Chevrolet Corvette ZR1 in 2019 is long gone from the Vette, and is about to be gone from the Chevrolet Performance Parts catalog.

The 755 hp LT5 was only offered in the 2019 ZR1 as a production engine, but General Motors wisely offered it as a crate engine on the Chevrolet Performance Parts website. That meant you could source one to put in your own muscle car, giving you the same power (if not the same grip and handling) as that ultimate Corvette.

Take a look at the CPP website today (via Motor1) and you’ll see a listing. You’ll also see a yellow banner telling you that it is discontinued. So if you want one, best get it while the getting is still good.

Would we have liked to see the engine in another model? Of course, but GM’s other hot models including the Cadillac CT5-V Blackwing and Camaro ZL1 instead get a maximum of 668 hp from their LT4 version of the same engine. And an all-new V8 is expected for the Z06 version of the C8 Chevrolet Corvette.

What is the next-best option from Chevrolet Performance? The ZZ572/720R, a 572 cube (9.4L), 727 hp big-block V8 that still uses a carburetor. Want something injected? You’ll have to “settle” for the 650 hp 6.2L supercharged LT4. And that’s before the electric motors begin to arrive.

We don’t expect this hole in the Chevrolet Performance lineup to go unfilled, though. Not with Ford expected to offer a boosted version of its 7.3L truck V8 and with Mopar offering the 1,000 hp 7.0L Hellephant V8 crate engine to fit into a Chrysler or Dodge muscle car.

The automaker has already signed an agreement with the federal government. Other sites in North America are still being considered. This will be...
Read more
Previous articleNew Ford Lightning Order Books Rumoured to Open on October 26th
Next article2022 Honda Passport is Redesigned and Gets a new Rugged TrailSport Version