The new Chevrolet Silverado and GMC Sierra diesel engine will develop more torque than any of their competitors.

Torque. It’s basically the only thing that matters in a pickup. If your truck has more torque than your neighbor’s truck, then you win. You win everything. If you buy a 2019 Chevrolet Silverado powered by a 3.0-liter Duramax turbo-diesel engine, you win.

The new Chevy Silverado’s Duramax diesel was always supposed to be powerful. Now, we know it’s actually the most powerful diesel engine you can buy thanks to TFLTruck who picked up on the Duramax diesel engine specs last week after a reader found them on GMC’s configurator.

Paired to a 10-speed automatic, the new Silverado and Sierra diesel engine outnumbers the Ford F-150 and its 3.0-liter diesel engine by 20 pound-feet of torque and 27 horsepower.

The new Ram 1500 will soon get an EcoDiesel engine option, but specs haven’t been confirmed. As TFLTruck.com points out, however, the numbers shouldn’t differ too much from those announced for the Jeep Wrangler diesel – 260 horsepower and 442 pound-feet of torque.

Although the horsepower and torque numbers of the new Chevrolet Silverado diesel engine have been confirmed by GM, we don’t know its official towing capacity and payload numbers. These should follow shortly. 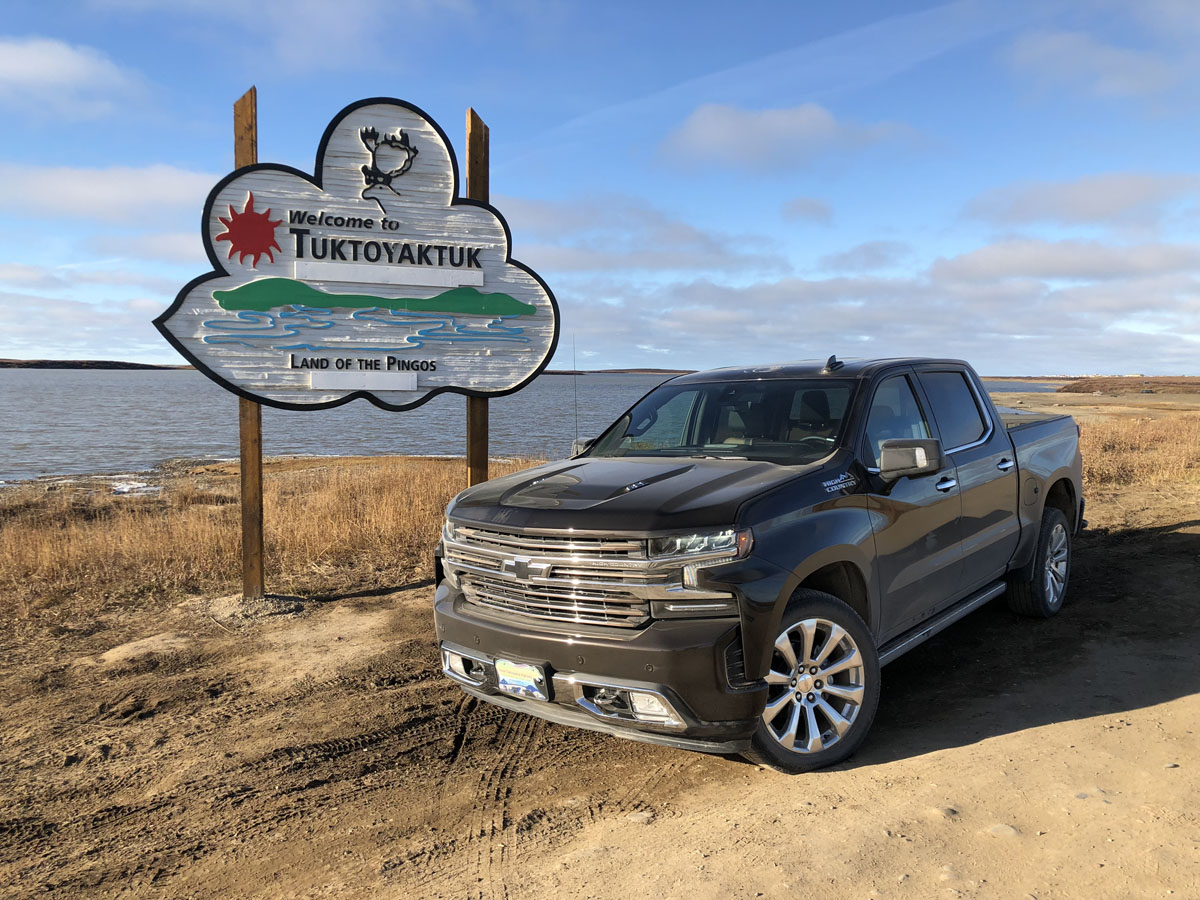 The automaker signed a deal to have its EVs appear in movies and shows “Where relevant”. Productions in which GM vehicles will feature...
Read more
Previous article2020 Ford Bronco To Come In Two-Door Version With Removable Top
Next articleVolkswagen Group’s I.D. To Gain A Larger Three-Row SUV