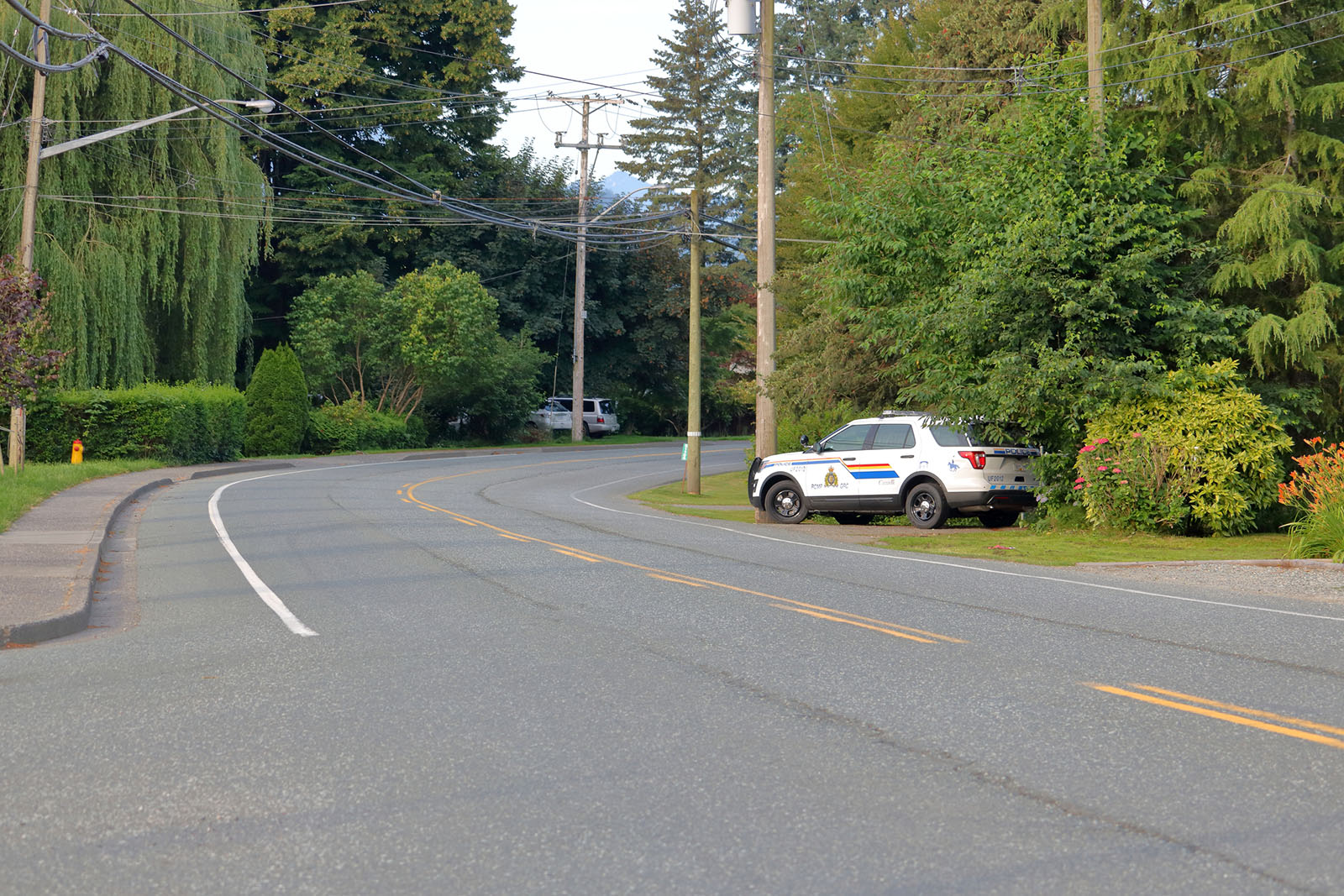 A Chevy Camaro and a Mercedes-AMG C 63 with Alberta plates apparently drove across the country to race their performance machines on a small highway, reaching 232 km/h (nearly 150 mph) in the process.

The two men were 43 and 48 years old were charged with “stunting”. According to Canadian law, stunting is defined as “perform or engage in any stunt or other activity on a roadway that is likely to distract, startle, or interfere with other users of the roadway”.

Flying by at 232 km/h on a highway limited at 110 km/h would certainly qualify as distracting for other drivers. Especially in Nova Scotia, a province in the Maritimes where people tend to enjoy life, not rush through it.

The men were handed a $2,422.50 fine, the vehicles were seized and impounded, and their driver’s licenses were suspended for 7 days.

This is the third time a similar incident happens with different EVs at an Electrify America station. The vehicle will need to receive...
Read more
Previous articleThe Next-Generation Subaru WRX And WRX STI: What We Know So Far
Next articleThe Ford Mustang Mach-E 1400 Prototype Is A 1,400 HP AWD Monster Drift Machine