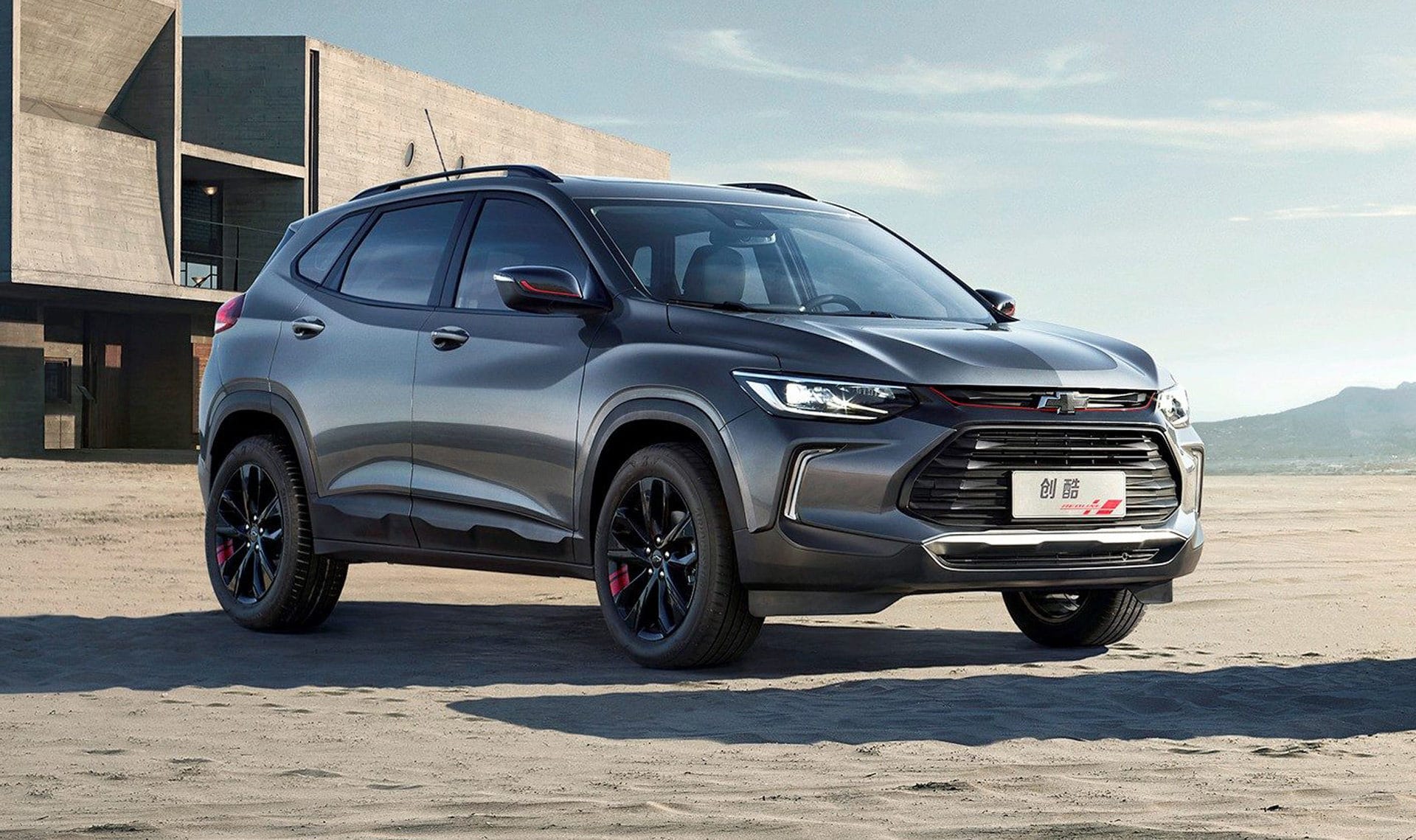 General Motors Product Communications Manager Philippe-André Bisson confirmed to us  today that the Chevrolet Trailblazer would replace the Trax as Chevy’s entry-level SUV starting next year. We’re not sure yet if the new model will keep the same look as the Trailblazer unveiled in Shanghai, but we’re guessing it won’t be far off.

After bringing back the Blazer last year, Chevrolet is now reviving a second nameplate of the past except this time, they are taking the name in a different direction. The original Chevrolet Trailblazer was a husky three-row mid-sized SUV that shared its parts and mechanics with the GMC Envoy and was sold from 2001 to 2009. The Trailblazer was then replaced by the current Traverse and forgotten.

Now, Chevrolet is bringing the name the a completely different segment. The 2020 Chevrolet Trailblazer will serve as Chevy’s urban or subcompact SUV and will compete with the Nissan Kicks, Ford EcoSport and all-new 2020 Hyundai Venue among others. No word yet on specs, powertrains and pricing.

Although the Trailblazer name would have worked better as a Traverse replacement, the Chevrolet Trax is in desperate need of attention as its competition heats up. A new name will certainly help attract more consumers to Chevrolet showrooms. Stay tuned for more details.

The new Lyriq Tech trim level will be responsible for this $4,400 discount over the 2023 base price. This version will forgo some...
Read more
Previous articleCrash-Testing a $2 Million Koenigsegg Regera
Next article2020 Jeep Gladiator Goes First Overall in 2019 Midsize Pickup Draft