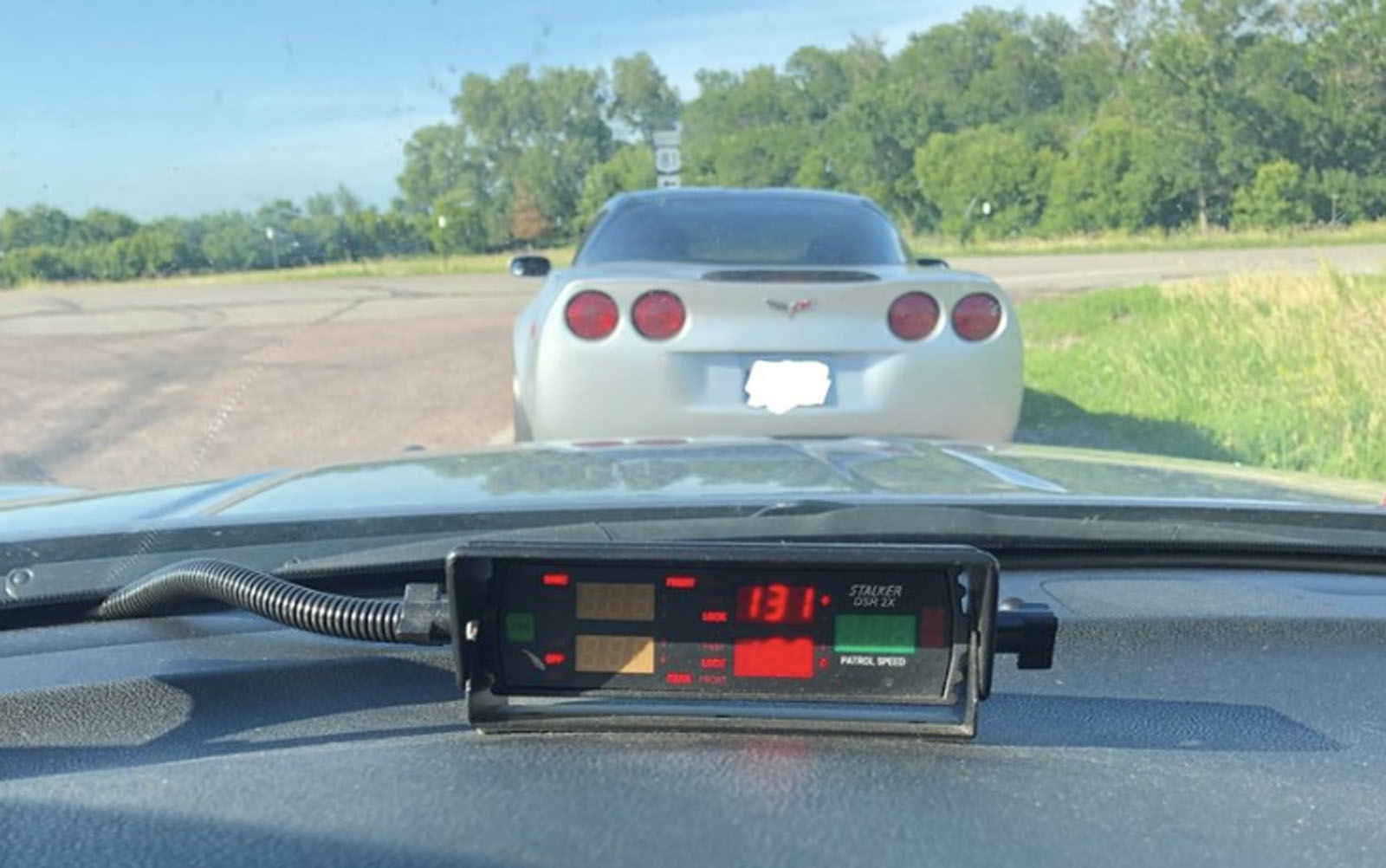 South Dakota has two interstate highways, one of which is I-29 which crosses the state north to south. It’s essentially a straight shot from what we can see on Google Maps which means that any driver with a car with decent power can reach some pretty high (and illegal) speeds without breaking a sweat. 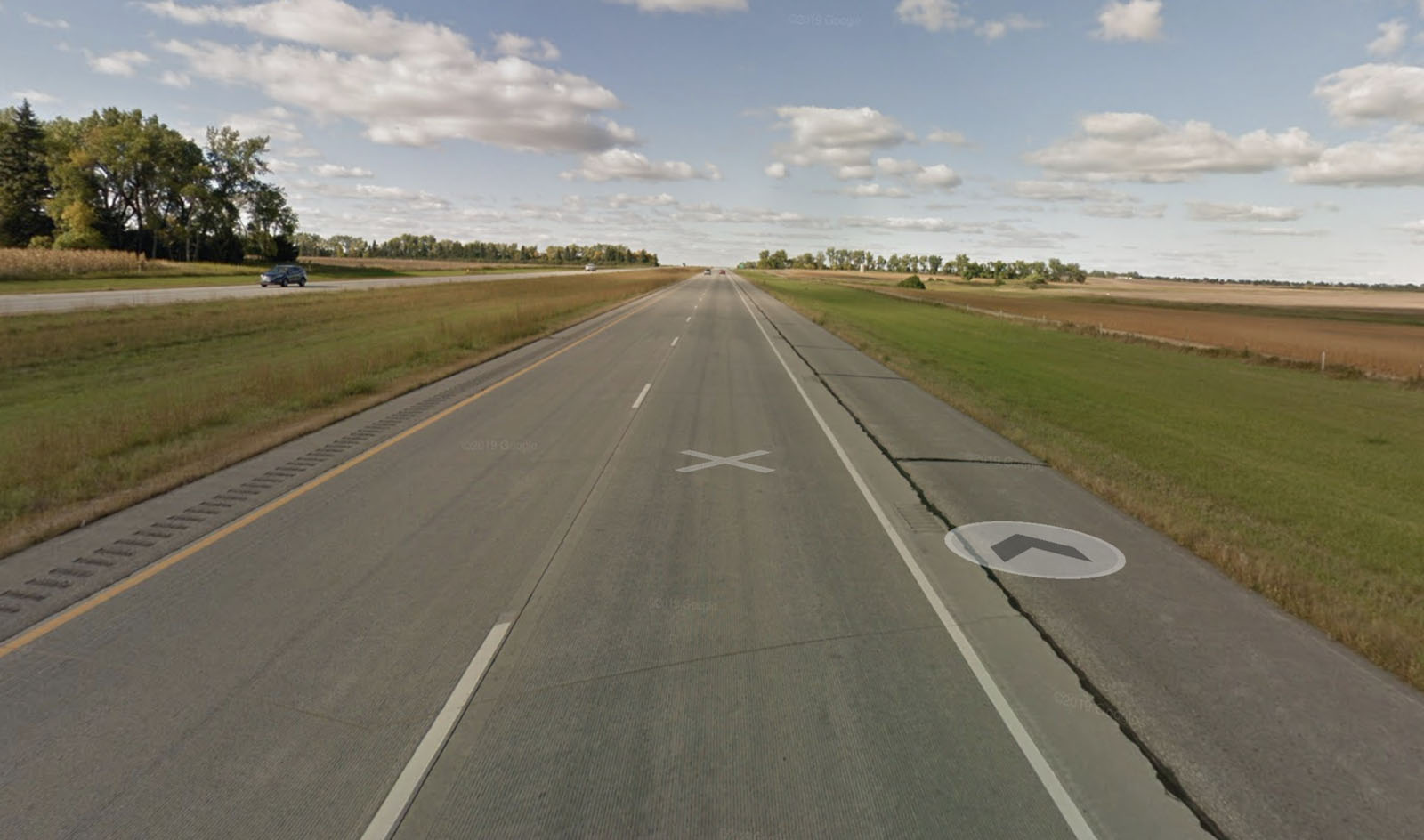 That’s what happened to a Corvette C6 driver last week who was clocked going 131 mph by South Dakota highway patrol near Watertown.

A Watertown Trooper stopped two vehicles for racing on I 29, as you can see they were moving way TOO FAST! #keepSDsafe

There’s mention of a second car, but no details were provided.

This probably isn’t the first time this driver pushed his C6, but it’s probably the last. At least on public roads. Deserted or not, highways aren’t the place to see how fast our car can go.

We’ve seen many instances of street racing in recent months because of the fewer number of cars on the roads. A recent example happened in Toronto where a 19-year-old Mercedes-AMG driver was clocked going  308 km/h (191 mph) in his dad’s car.