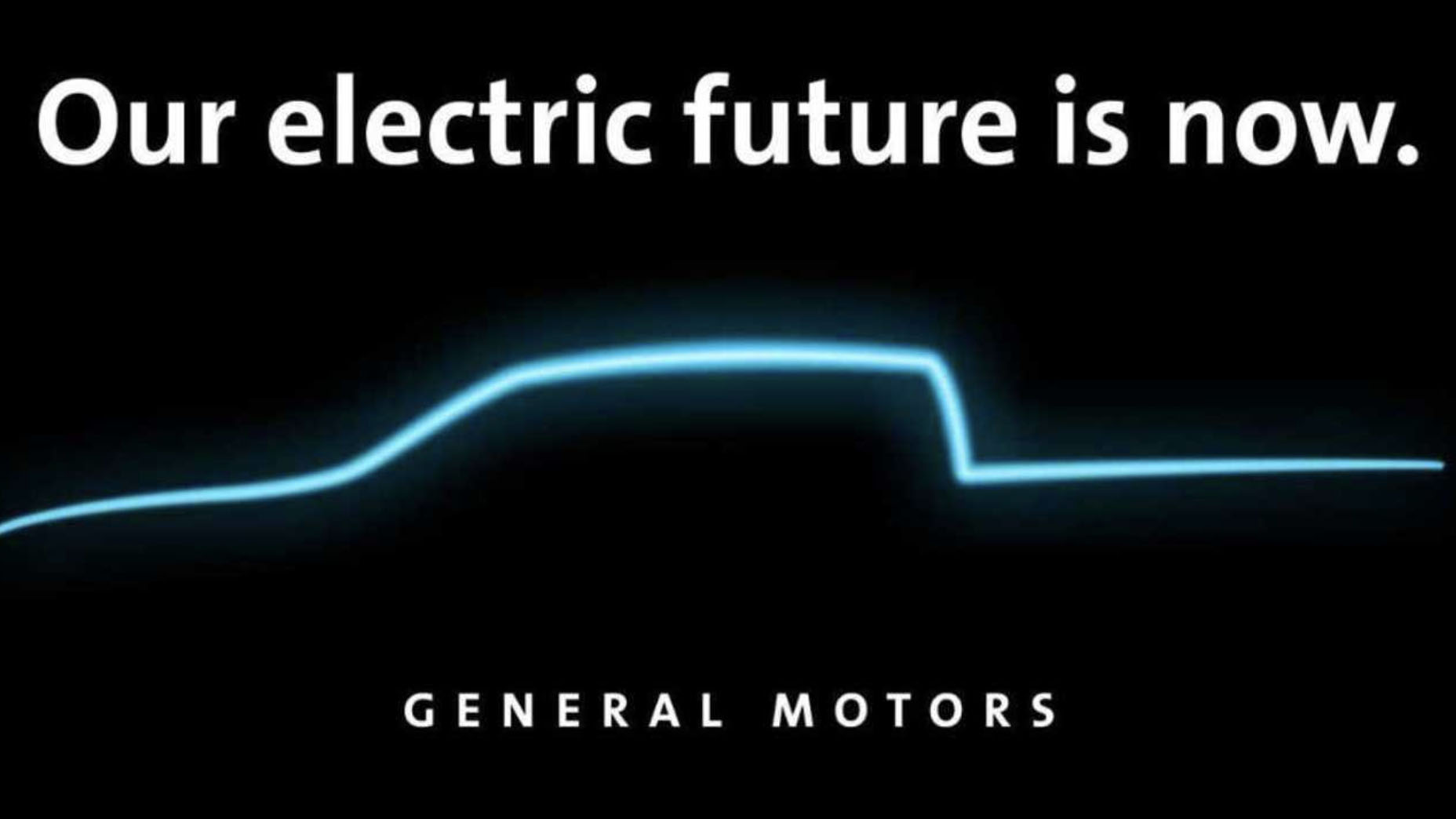 An electric pickup is in the works at Chevrolet, but it doesn't have a name yet

We knew a Chevy electric pickup was coming for some time now, but GM’s recent annual sustainability report has shed new light on the upcoming EV truck.

The report published yesterday gives a bit more details on the future electric vehicle, but doesn’t go in detail. We know it will be a full-size truck and that Chevrolet is targeting 400 miles of range, or about 640 kilometres.

The report read as follows:

“Chevrolet BET Truck, which will be the brand’s first electric full-size pickup, offering 400+ miles of range on a single charge”.

So, are we talking about a new electric version added to the Chevrolet Silverado range? Or perhaps Chevy has a whole new model name lined up. We know that GM intends to bring back the Hummer name for an upcoming EV truck as well, but that appears to be a seperate model.

In other words, nobody knows and we are just speculating.

Chevrolet also has a new electric crossover in the works which would be based off of the Chevrolet Bolt. That model will likely compete with the Hyundai Kona EV, although Chevy could aim for a larger segment where the recent Nissan Ariya is headed.

As for the electric truck, it will have a ton of competition in the next few years. Rivian is coming with the R1T, there are reports of an electric Ford F-150 in the works, and Tesla has the Cybertruck, obviously.

Today is a brighter day for us all. The MX-5 Miata was born in 1990 and will never die. For most, the Mazda MX-5,...
Read more
Previous articleBBS Wheels Files For Bankruptcy in Germany
Next articleCustom 1976 Ford Bronco Sold For $195,000 At Barrett-Jackson