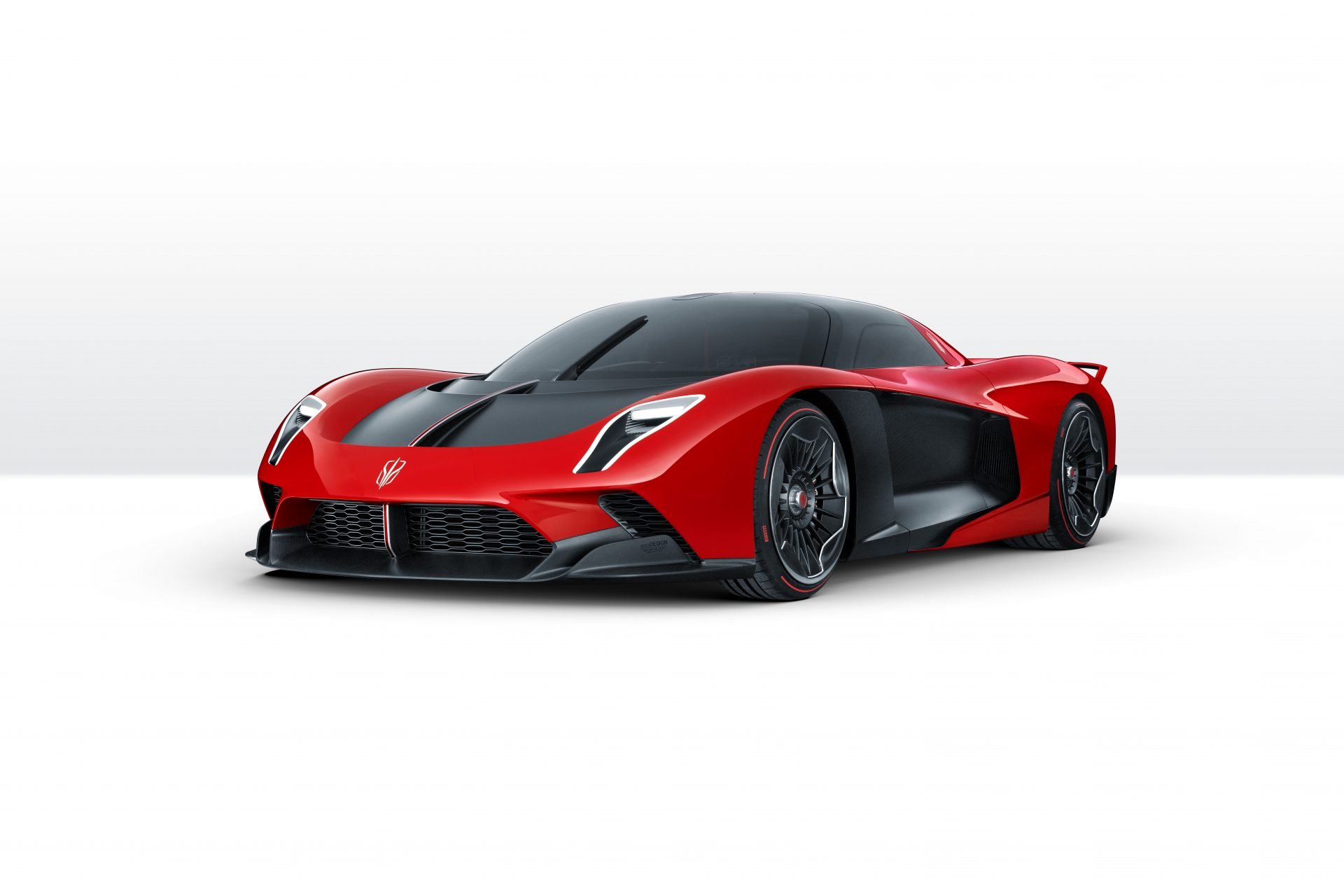 Another new supercar startup is hardly news these days, but this one has just signed a big name with a serious resume. Former Ferrari and BMW executive Roberto Fedeli has just become the new chief technology officer for the company according to a new report.

If you haven’t heard of Silk-FAW, it’s a joint venture between auto engineering and design startup Silk EV and FAW. FAW is is a Chinese state-owned automaker that was that country’s first automaker and one of the country’s four largest currently.

Earlier this year the venture announced plans to build a series of electric and hybrid luxury cars using the Hongqi S branding. The range would start with the Hongqi S9, an ultra-luxury supercar penned by Walter de Silva, who ran Volkswagen Group design from 201 through 2015 and also has 13 years as head of Alfa Romeo Centro Stile on his resume.

The news of auto exec Fideli joining the company comes from Automotive News. He will oversee the automaker’s innovation centers in Italy and China. He will also be in charge of the company’s work on electrification for its new car and models.

“Fedeli’s experience and competences will be key to position Silk-FAW as a player at the forefront of automotive engineering,” Silk-FAW Chairman Jonathan Krane said in a statement to Automotive News, adding that his tasks would include speeding up development.

The S9 is expected to start production at a new factory in Italy at the beginning of 2023.

Fedeli spent 25 years with Ferrari including eight as technical director. At BMW he launched the BMW i8 before returning to Italy as CTO of Alfa Romeo and Maserati.

The controversial truck reportedly received 250,000 reservations within a week of its launch in 2019. The company now says production will begin in...
Read more
Previous articleFurther Evidence Supports The Coming Of A Ford Bronco Pickup
Next articleShould You Buy a 2021 Volkswagen Atlas Cross Sport?