The Chrysler brand may not look like it has a future ahead of it, but it does. Parent company Stellantis will introduce fully electric vehicles within the next couple of years, and in the meantime, the product lineup will be rather thin.

In fact, the Chrysler Airflow Concept recently debuted at CES 2022. It has been announced that the marque’s first EV will arrive in 2025 and that the entire lineup will consist of EVs by 2028. Here’s what to expect from the Chrysler brand in 2023, with models listed in alphabetical order.

After years of wondering just how long the Chrysler 300 would be produced in its current form, the automaker announced in September that the 2023 model year be the last. The full-size sedan bows out with a limited-run 300C edition that boasts the company’s 6.4L HEMI V8, which was last seen in the 300 SRT that was discontinued after the 2014 model year. It develops 485 horsepower and 475 pound-feet of torque, and it’s connected to an eight-speed automatic transmission and a rear-wheel drivetrain. Otherwise, the lineup consists of Touring, Touring L and 300S trims, and the only change is an optional SafetyTec Plus package for the Touring that rounds up a bunch of active safety features. The 300 is equipped with a 3.6L V6 developing 292 horsepower, matched to an eight-speed automatic transmission and either RWD or AWD. The rear-drive-only 300S serves up 300 horsepower, but the V6 can still be swapped for the 5.7L HEMI V8 that belts out 363 horsepower. 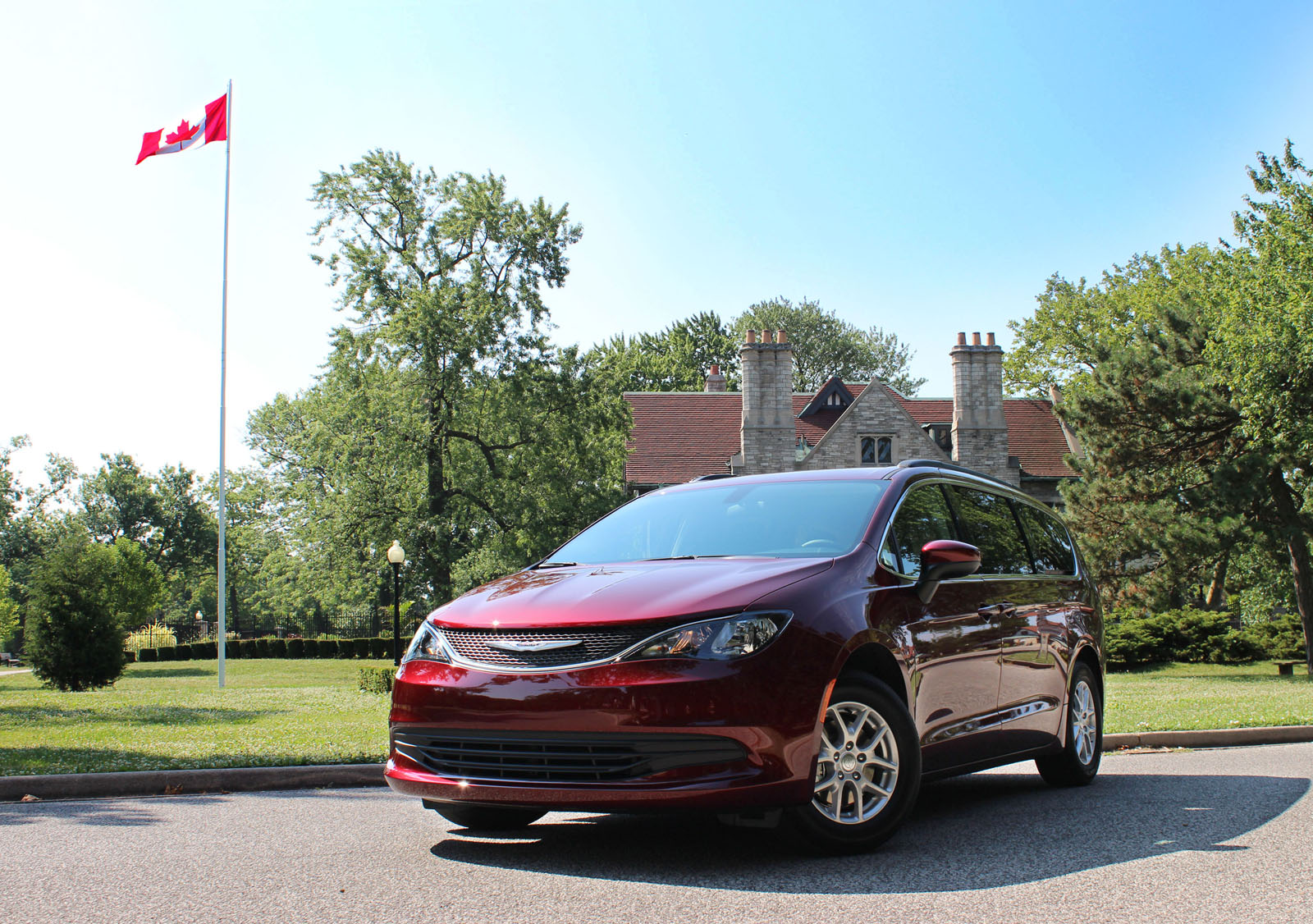 In Canada, the Chrysler Grand Caravan is similar to the Pacifica, but with slightly less content and a slightly lower price. It’s available in a unique SXT trim level and is powered by a 287-horsepower 3.6L V6, matched to a nine-speed automatic transmission and a front-wheel drivetrain. There are no changes for the 2023 model year. 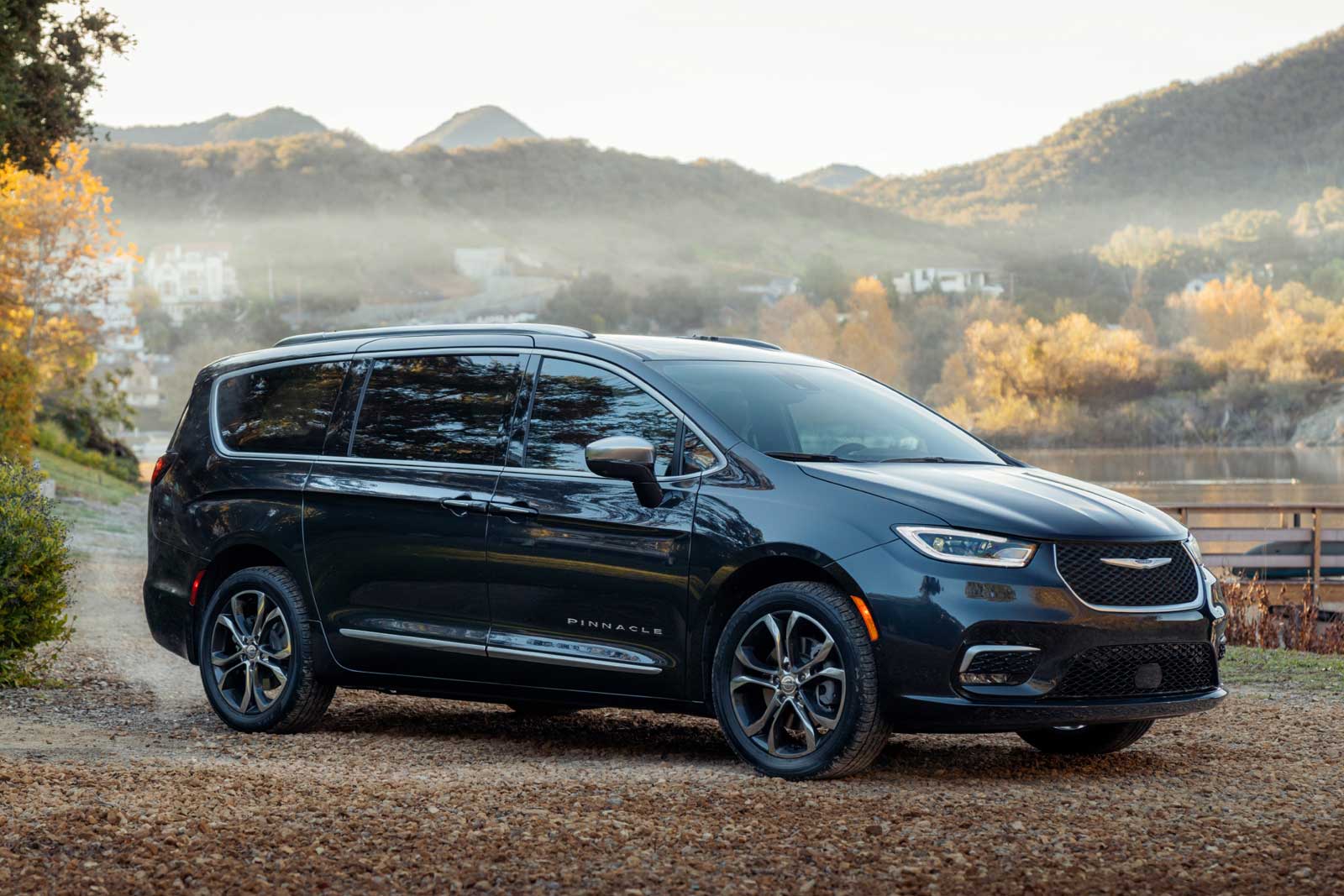 Families who still enjoy travelling together will be pleased with the new 2023 Chrysler Pacifica Road Tripper package, which rounds up the Uconnect 5 infotainment system with optional Amazon Fire TV, a roof rack in addition to Brilliant Orange badging, alloy wheel accents and graphics. It’s available on the Touring L trim level with a choice of three paint colours. Otherwise, The Pacifica is available in Touring, Touring L, Limited and Pinnacle trim levels, equipped with a 287-horsepower 3.6L V6 matched to a nine-speed automatic transmission, and AWD is optional. 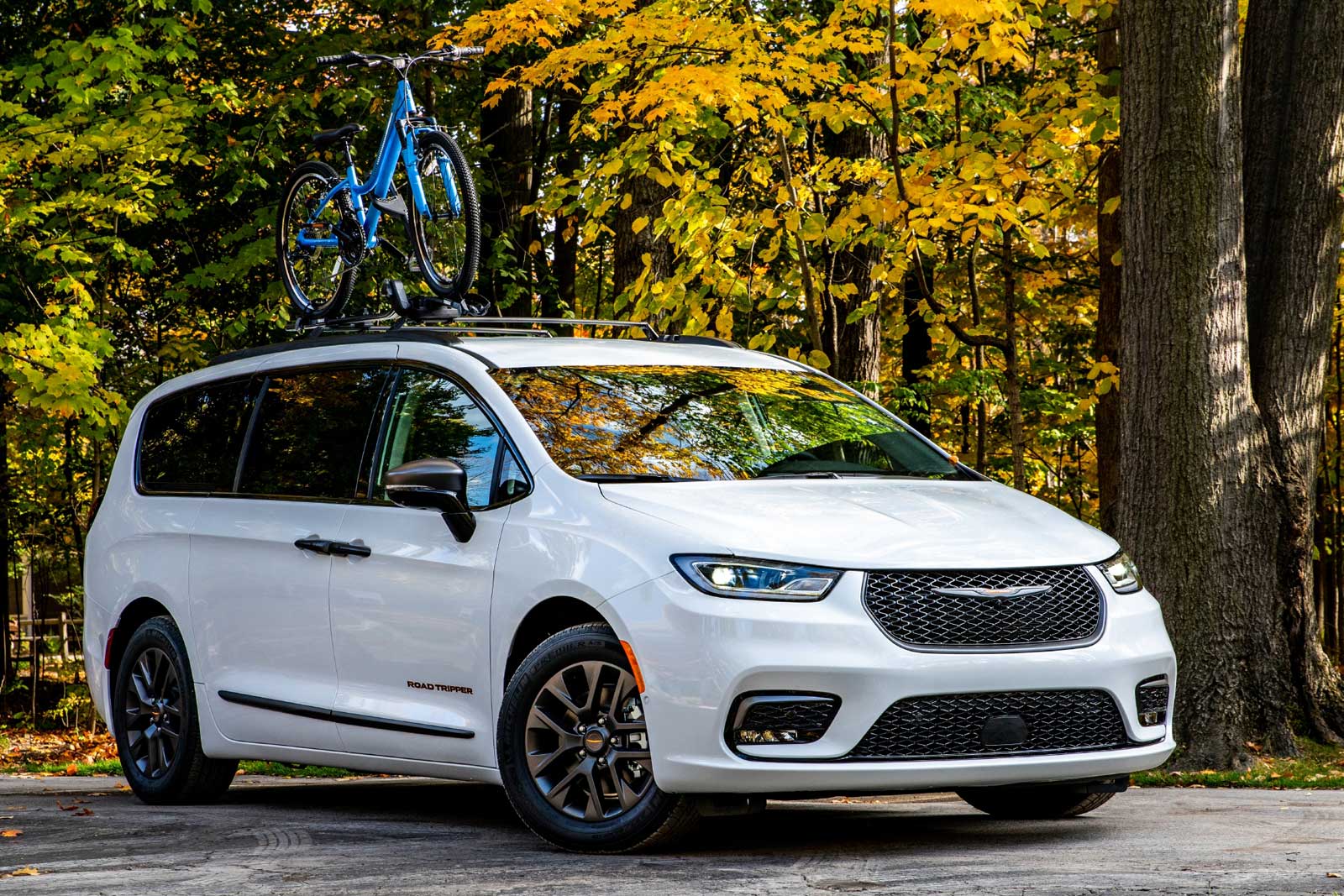 The Chrysler Pacifica Hybrid combines the V6 engine with an electronically controlled automatic transmission that integrated two electric motors, producing a combined 260 horsepower. The plug-in hybrid powertrain also offers a driving range of up to 32 miles or 51 kilometres. As with the non-hybrid Pacifica, a new Road Tripper package is available on the Touring L Hybrid. 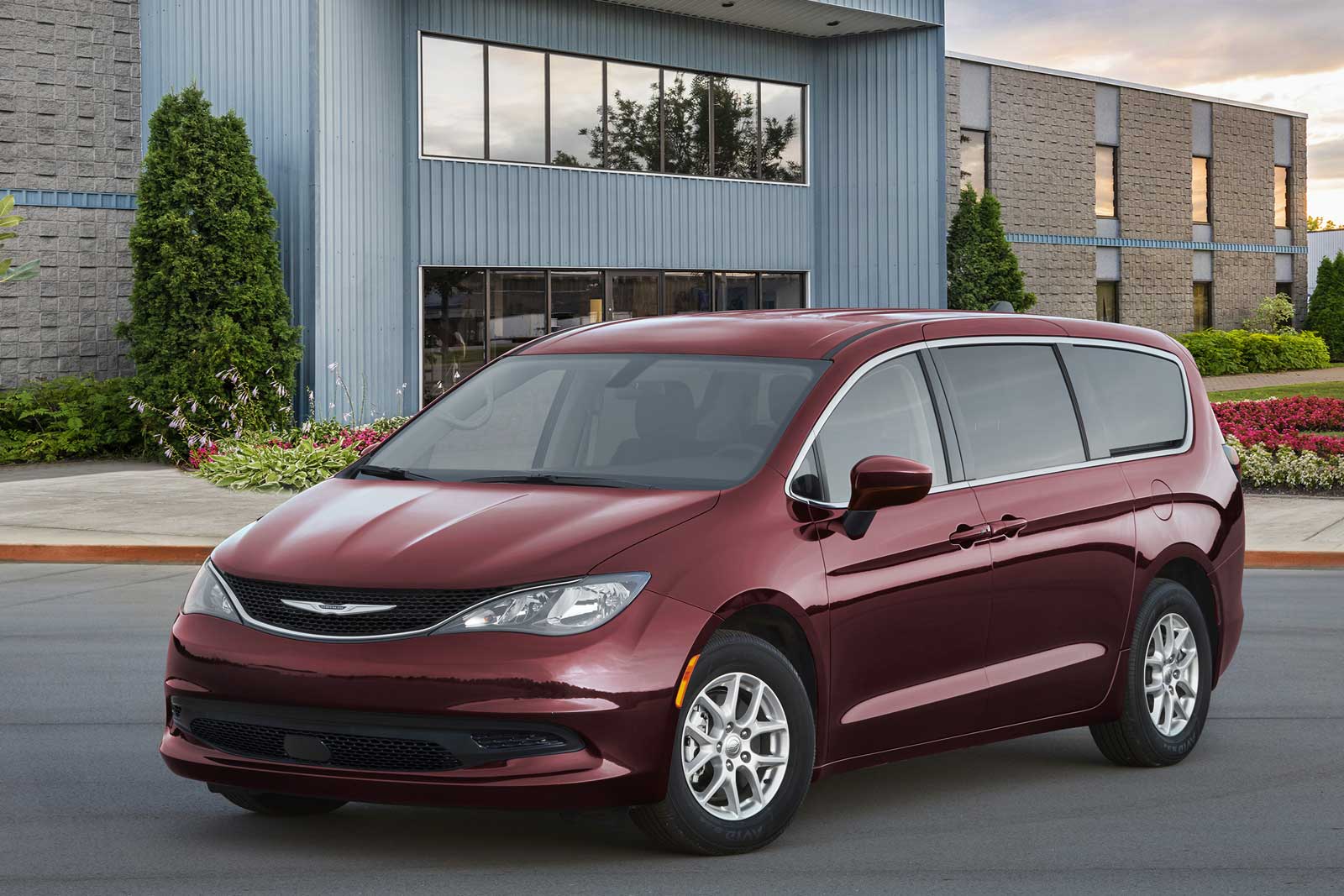 The U.S.-market Chrysler Voyager retains the styling of the pre-2021 Pacifica, but with a new texture for its black lower grille, and fills the role as the affordable minivan model for the brand. Like the non-hybrid Pacifica, the Voyager features a 3.6L V6 good for 287 horsepower, matched to a front-wheel drivetrain only. The 2023 model year offers a unique LX trim level for fleet sales only, and no changes has been announced.

The Grand Highlander will be a stretched version of the mid-size SUV. Toyota will unveil this model at the Chicago Auto Show on...
Read more
Previous article Top 10 EV Trucks for Sale Today or Tomorrow
Next articleShould you buy a 2023 BMW X7?