News Citroen May Be Coming to US With the EV Ami as a... 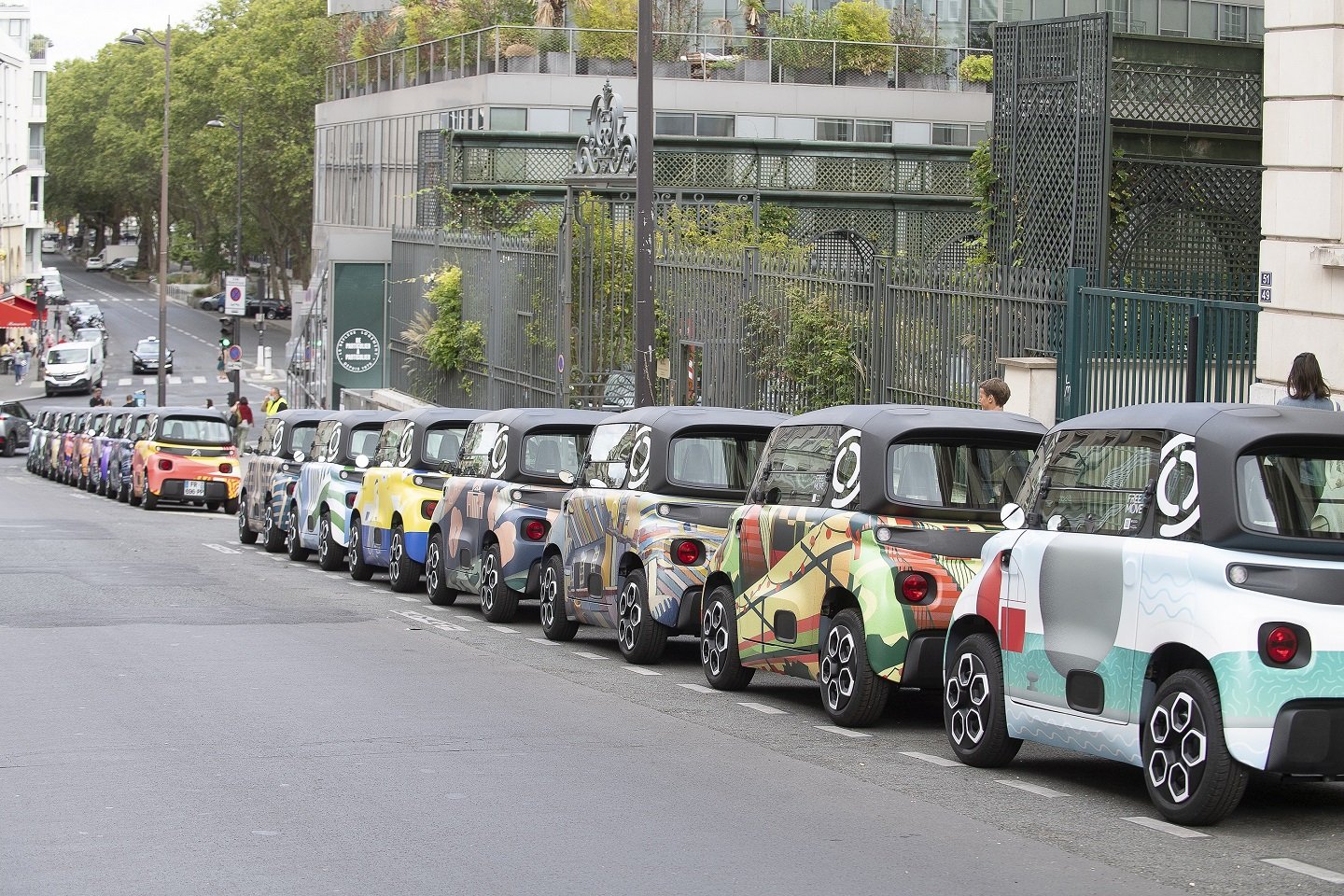 EV quadricycle could be first Citroen to return

Eagerly anticipating the first car to make the trip across the pond as part of the merger of Fiat Chrysler and Groupe PSA to become Stellantis? Well, we’ve got some good news and some bad news, as it looks like the first one will be a Citroen. But it will be the Citroen Ami.

A silhouette of the Ami was shared in a post to LinkedIn by Free2Move USA, saying that the car was “From France with love,” and accompanied by the caption “something big is coming to Washington DC.”

Free2Move is a car sharing service owned by Stellantis, that comes from the PSA Groupe side. It operates conventional car sharing fleets in several US cities and has just launched a car on-demand monthly subscription that allows use of multiple vehicles in the Stellantis portfolio. 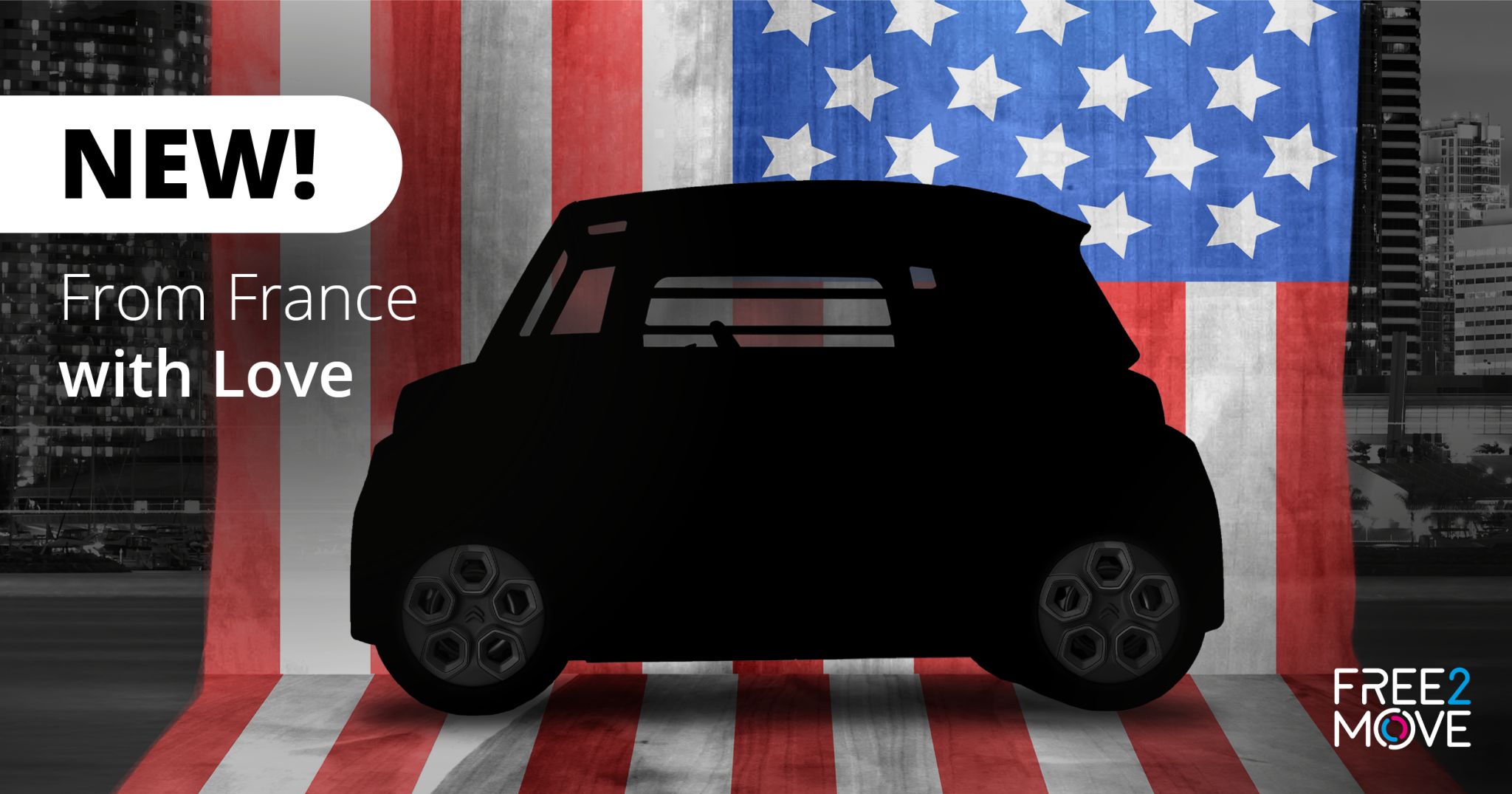 One of those car share cities is Washington, DC, and from the post it would seem like the Ami is bound for that market. The Ami, which you’ve likely never heard of before today, is a 2.41-metre long two-seater that’s considered a “quadricycle” in Europe, meaning it can be driven without a license by some drivers. It’s an electric car with an 8 horsepower motor and a 75 km range, making it functional in urban centers, but not for highway use.

This may not be the Citroen you were looking for, but it is a sign that Stellantis is considering bringing vehicles meant for one market to the other.