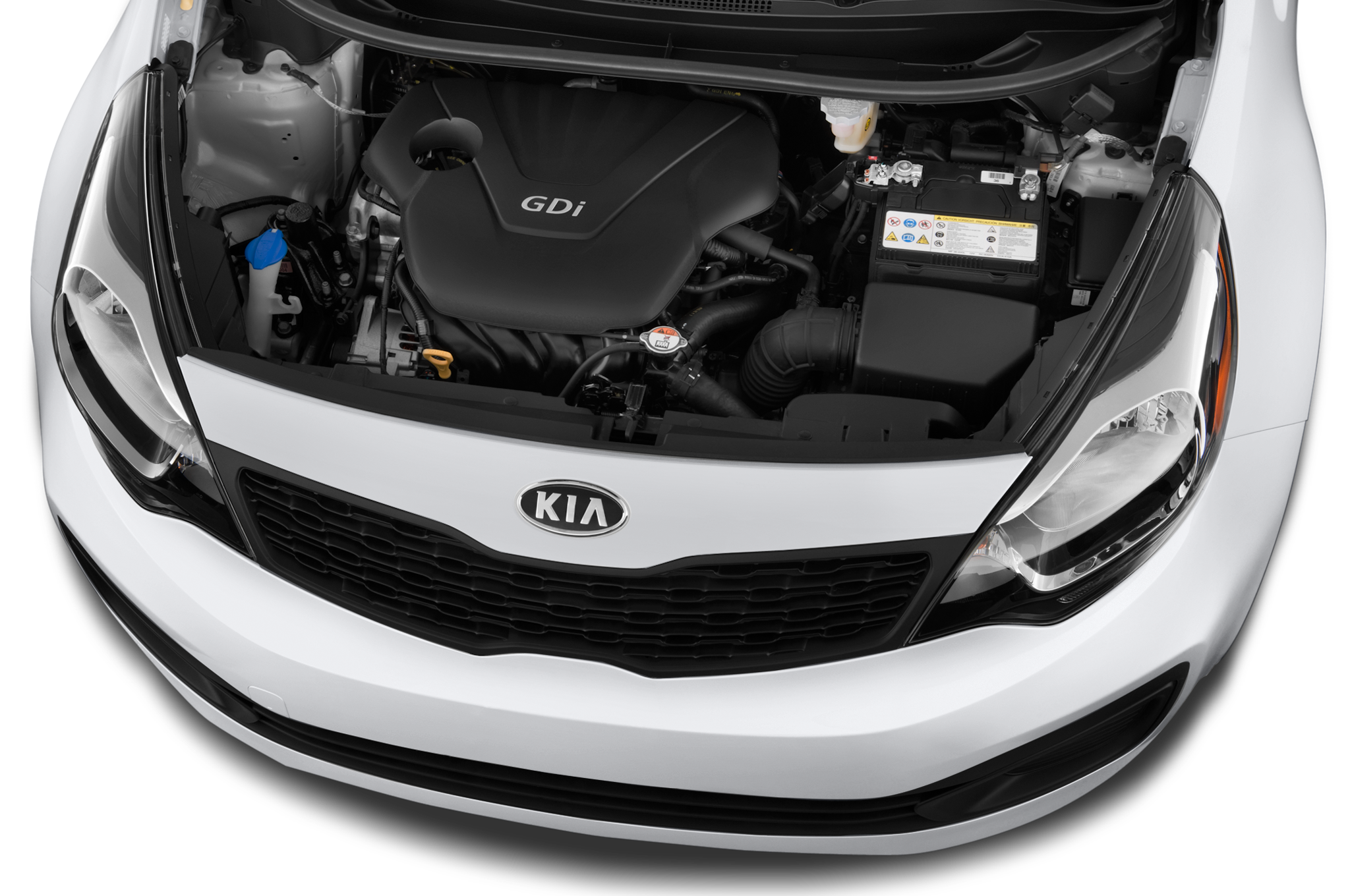 The Automobile Protection Association has filed a class action suit against Kia Canada with the Quebec Superior court. This was done on behalf of Forte owners from model years 2010 to 2015.

The issue relates to a noisy 2.0-litre engine caused by an assembly mistake at the factory. It would seem that the pistons wear out cylinder walls abnormally over time causing barely audible noises at first. Over time, the noises turn into knocking and by then, a repair is overdue.

According to the APA, many consumers complained to their dealership within the limits of the 5 year/100 000 km warranty. They were told then that the noises were normal for the Forte.

Once the warranty ran out, a repair became necessary. The cost of fixing the car at the dealership is estimated to be upwards of $5,500. While some consumers did pay for the repair, others were covered by Kia Canada but not without a confidentiality agreement.

If you currently own a 2010-2015 Kia Forte with the 2.0-litre engine in Quebec, sign up on the Trudel, Johnston and Lespérance website. If you live outside of Quebec and have experienced issues, you can contact the APA for more info.