News Consumer Reports Ranks the Most Reliable Car Brands for 2022

Consumer Reports Ranks the Most Reliable Car Brands for 2022 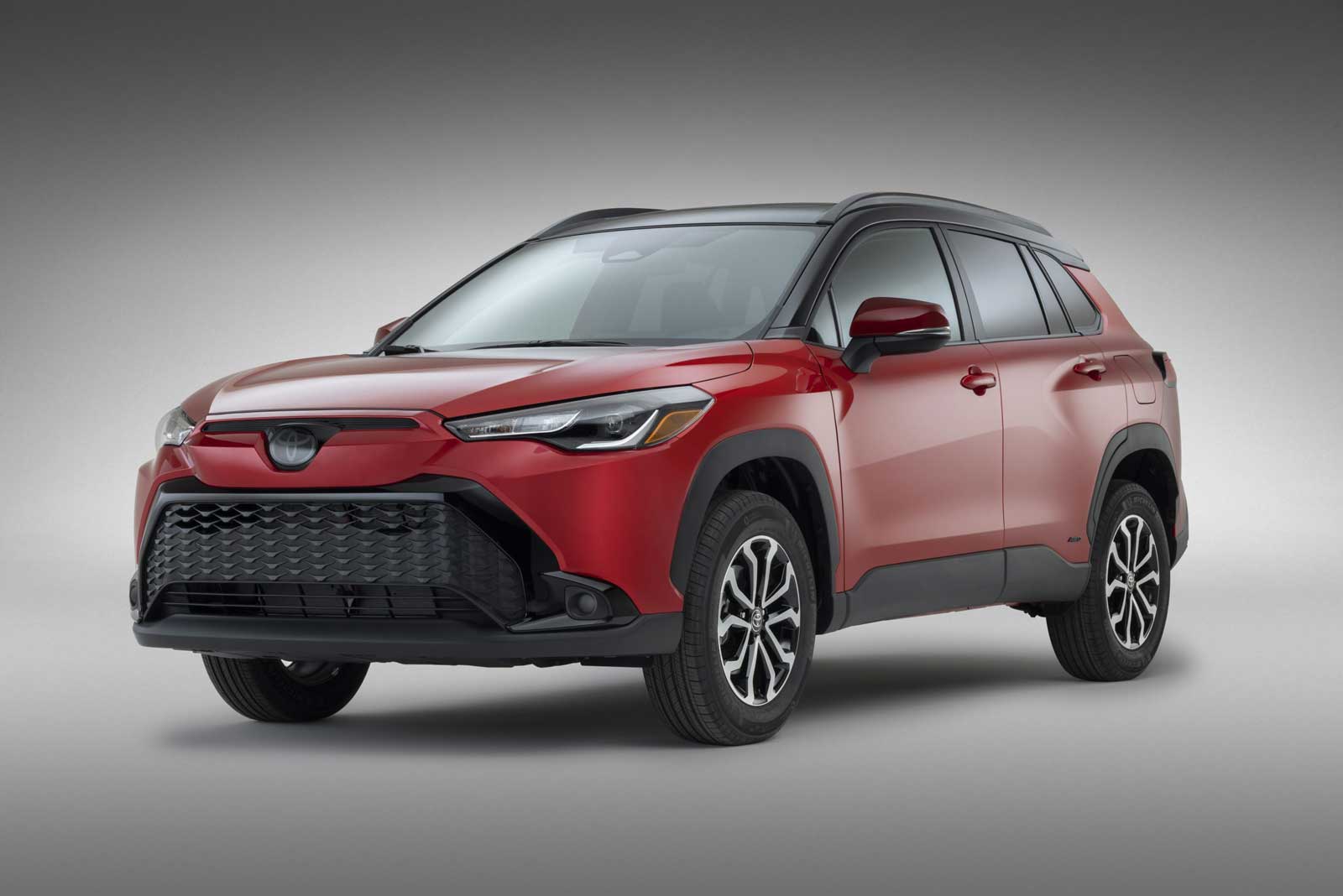 Toyota and Lexus are the #1 and #2 most reliable brands.

Tesla comes in 19th position out of 24 makes.

When it comes to awards and rankings, Consumer Reports’ annual list of the best and least reliable automakers is the one consumers should care about the most. The majority of new-car-of-the-year trophies are handed out to vehicles that have yet to prove themselves. 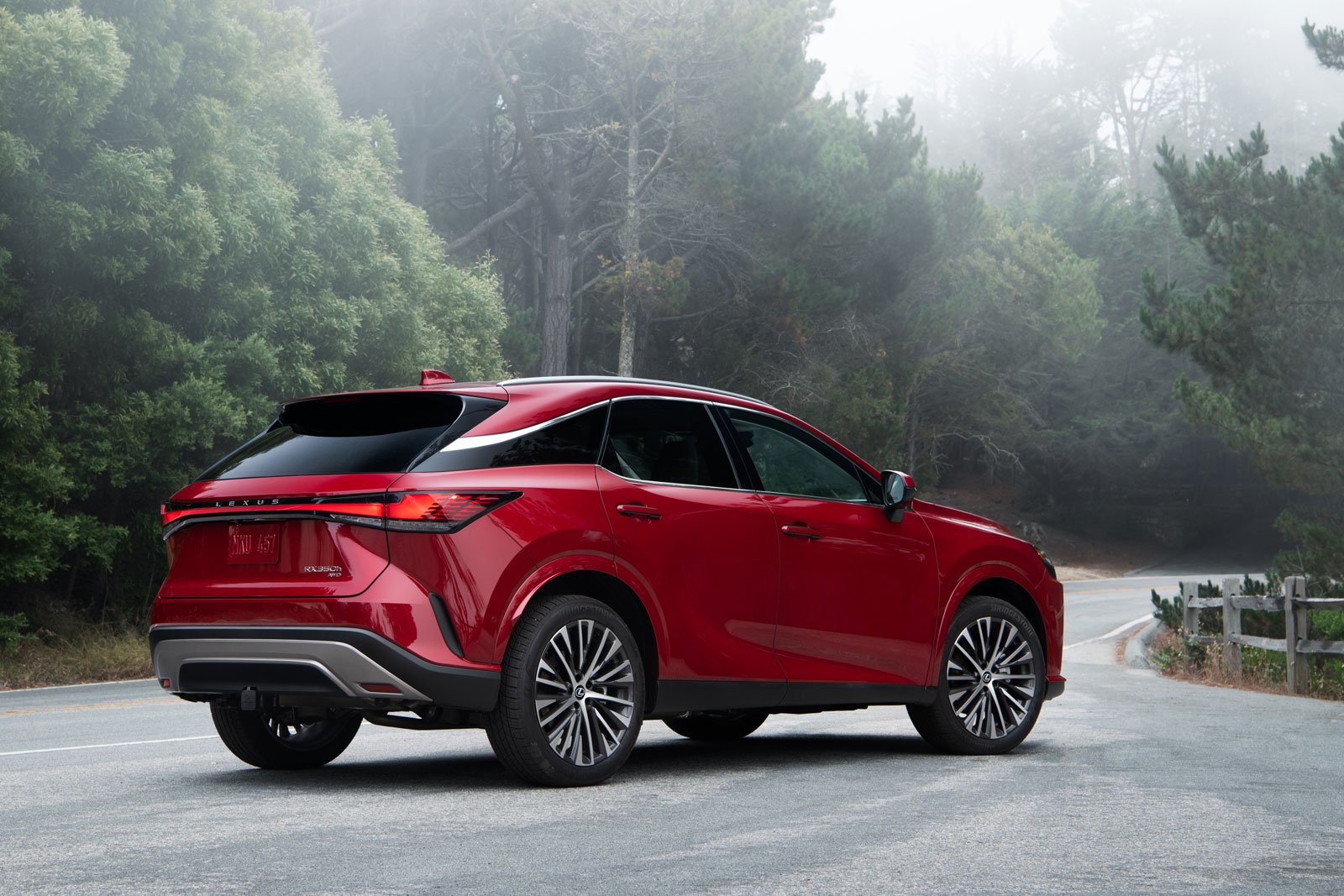 Consumer Reports’ methods are time-tested. Every year, they ask their members about problems they’ve had with their vehicles in the previous 12 months. During this study, data from 300,000 vehicles from model years 2000 to 2022 (including a few early 2023 models) addressed 17 trouble areas, such as engine, transmission, and in-car electronics. The gathered numbers enable CR to rank the brands on a scale from 0-100 based on the number of problems.

It is with this information that CR was able to classify and give reliability ratings for every major mainstream model and its respective brands. Asian brands make up seven out of the top 10 brands while two German brands and one USA automaker round out the list.

Toyota and Lexus respectively take spots #1 and #2. The biggest surprise this year is BMW jumping 10 positions to #3. In 4th we find Mazda followed by Honda.

The bottom five brands start with Tesla, which is up four spots from last year but still in 19th overall. From the 20th to the 24th spots, we find Chevrolet, GMC, Volkswagen, Jeep, and Mercedes-Benz. If some brands are missing, that’s because CR has insufficient data or the manufacturer has too few models to be ranked.

Here’s the full list of the best to the worst automaker according to Consumer Reports: 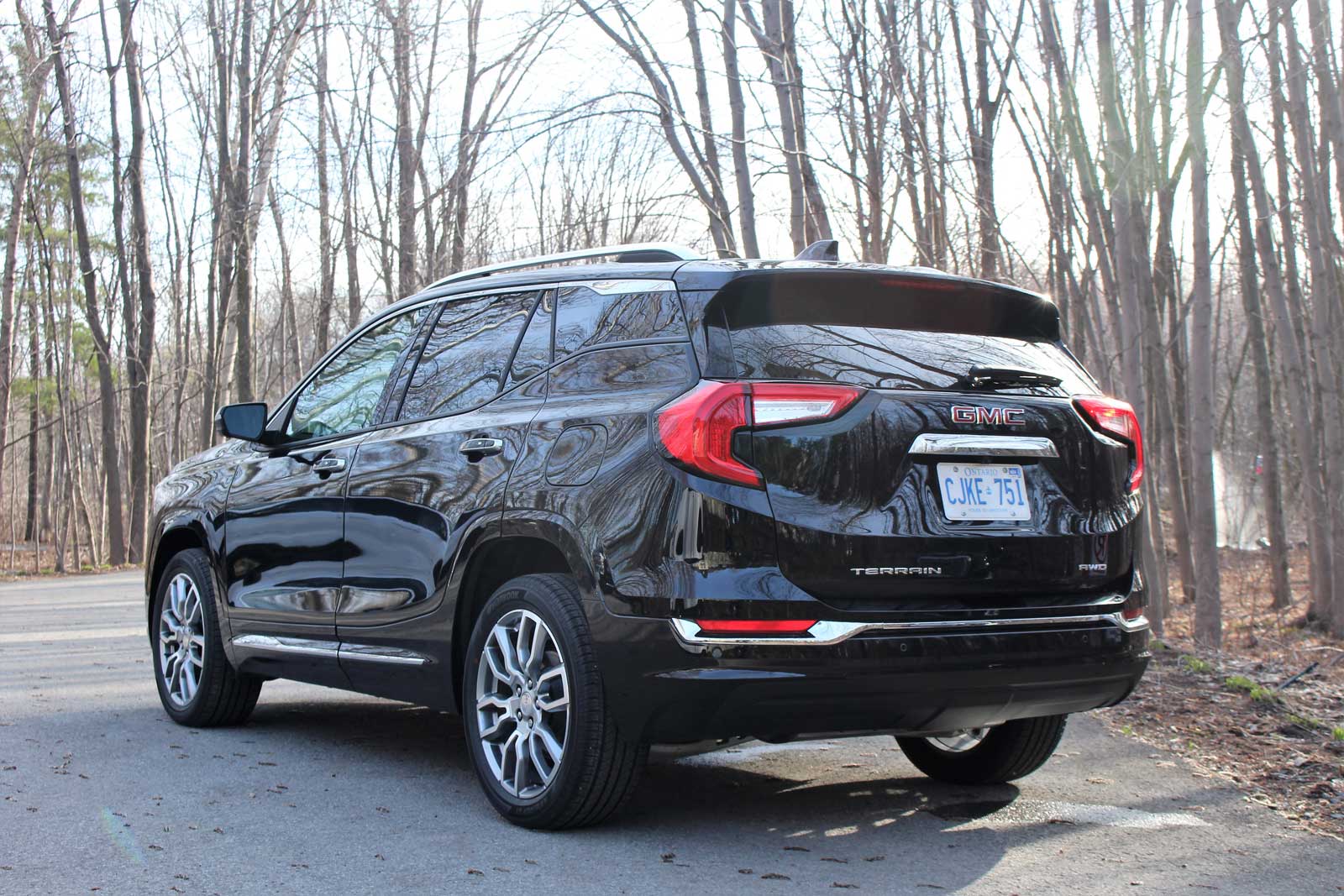