News Could the Next Mustang Be Getting AWD? It's Not a No

Could the Next Mustang Be Getting AWD? It’s Not a No 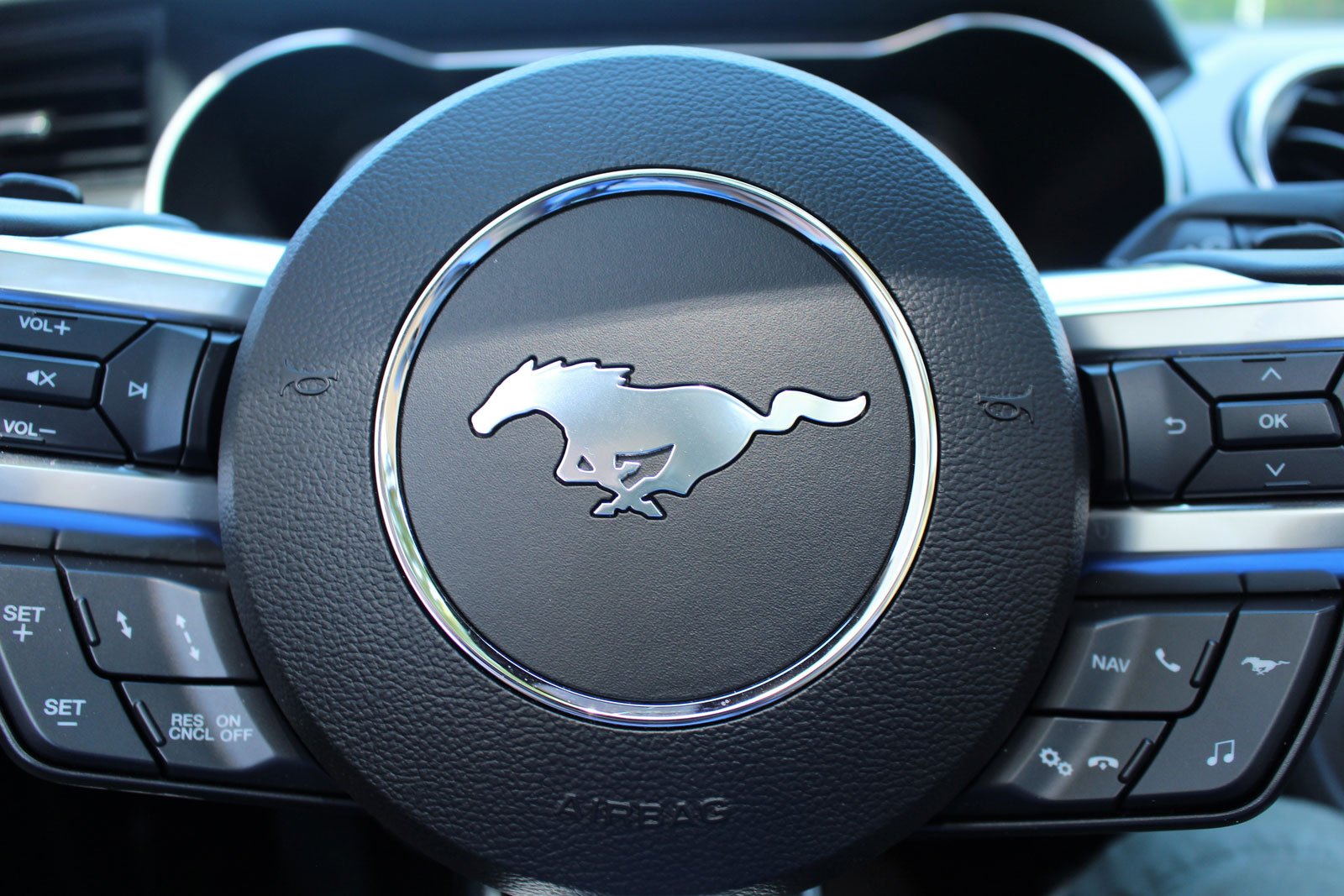 AWD a consideration for next Ford Mustang

Is there an all-wheel drive version of the Ford Mustang coming? And no, we don’t mean of the electric Mustang Mach-E, we’re talking about the original. It’s not exactly a yes, but Ford didn’t say no, either.

Speaking with Ford Authority, Mustang Brand Manager Jim Owens talked about the possibility of AWD for the pony car. “Well as you know, the Challenger has AWD. We’re always looking at different kinds of performance, but we have nothing to announce at the moment.”

So that’s not exactly a yes, but it’s certainly not the usual no that we’d expect to such a question. Let’s call this one a maybe, for now?

After all, as Owens said, the Challenger offers AWD, and has for more than half a decade. It offers the system only on six-cylinder models, not the big power cars like the 700+ horsepower Dodge Challenger Hellcat models, but still, it’s on the menu.

And AWD could be even easier for future versions of the Mustang, which is expected to grow in size and shift to the rear-drive biased but AWD capable platform that currently underpins the Ford Explorer crossover. There’s talk of a hybrid model also, but would it have the room needed for an electric-only front axle? A quick look into the engine bay of an EcoBoost Mustang says that it’s definitely possible.

All-wheel drive is heavy and expensive, but it also helps to make the Mustang a more palatable platform for four-seasons motoring in places that get winter. While winter tires are incredible when it comes to making winter do summer, it’s clear that buyers want all-wheel drive for icy roads.

The CEO had already put a stop to all new hirings around the world This is to prepare for a possible recession The...
Read more
Previous articleAudi Planning Return to Dakar. With an EV
Next article2021 Ram HD Turns Up Torque to 1,075 lb-ft