News Cruise Origin: GM and Honda’s Vision of a Self-Driving and Ride-Sharing Future

Cruise Origin: GM and Honda’s Vision of a Self-Driving and Ride-Sharing Future

Touted as safe, reliable and emissions-free transportation summoned 24/7 through a smartphone app.

As is the case with several other automakers that are starting their transition in becoming mobility companies, General Motors and Honda are preparing their future through Cruise, which they jointly own, and the Cruise Origin is the first draft of what a self-driving, ride-sharing vehicle will look like.

Uber Autonomous Vehicles Involved In 37 Accidents Before A Fatal One Last Year. 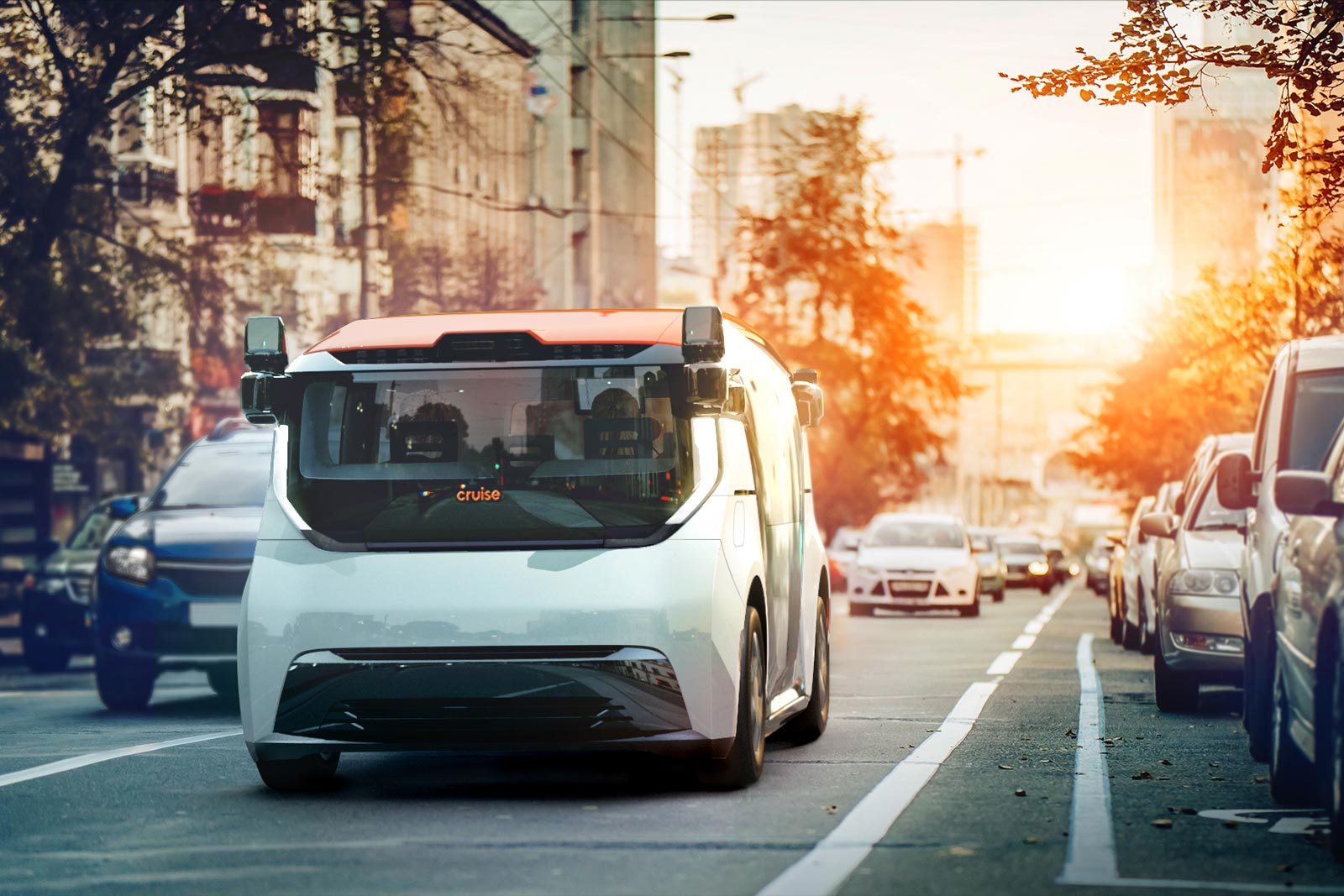 The Origin is basically a box on wheels, with no steering wheel, pedals or rearview mirrors. It drives by itself through the urban jungle with the help a slew of cameras and sensors, and its passenger cabin can sit up to six people—three by three facing each other—in which they enter through two sets of double doors. It’s fully autonomous and fully electric, so it emits no harmful emissions.

According to the company, the Cruise Origin isn’t just an improvement of the automobile, but a new idea of transportation, as if cars had never existed.

The future of transportation will bank heavily on vehicles like the Cruise Origin. Users will call the vehicle through a smartphone app, and the Origin—or whatever cities and fleets will end up calling them—will arrive on schedule, ready for a stress-free commute to or from work, to visit family or friends, or to go out for a night on the town. Like every other manufacturer developing these kinds of autonomous ride-sharing sleds, such as the Toyota e-Palette or the Local Motors Olli for example, Cruise says the Origin is safe because it isn’t driven by a distracted, tired or imprudent human being. 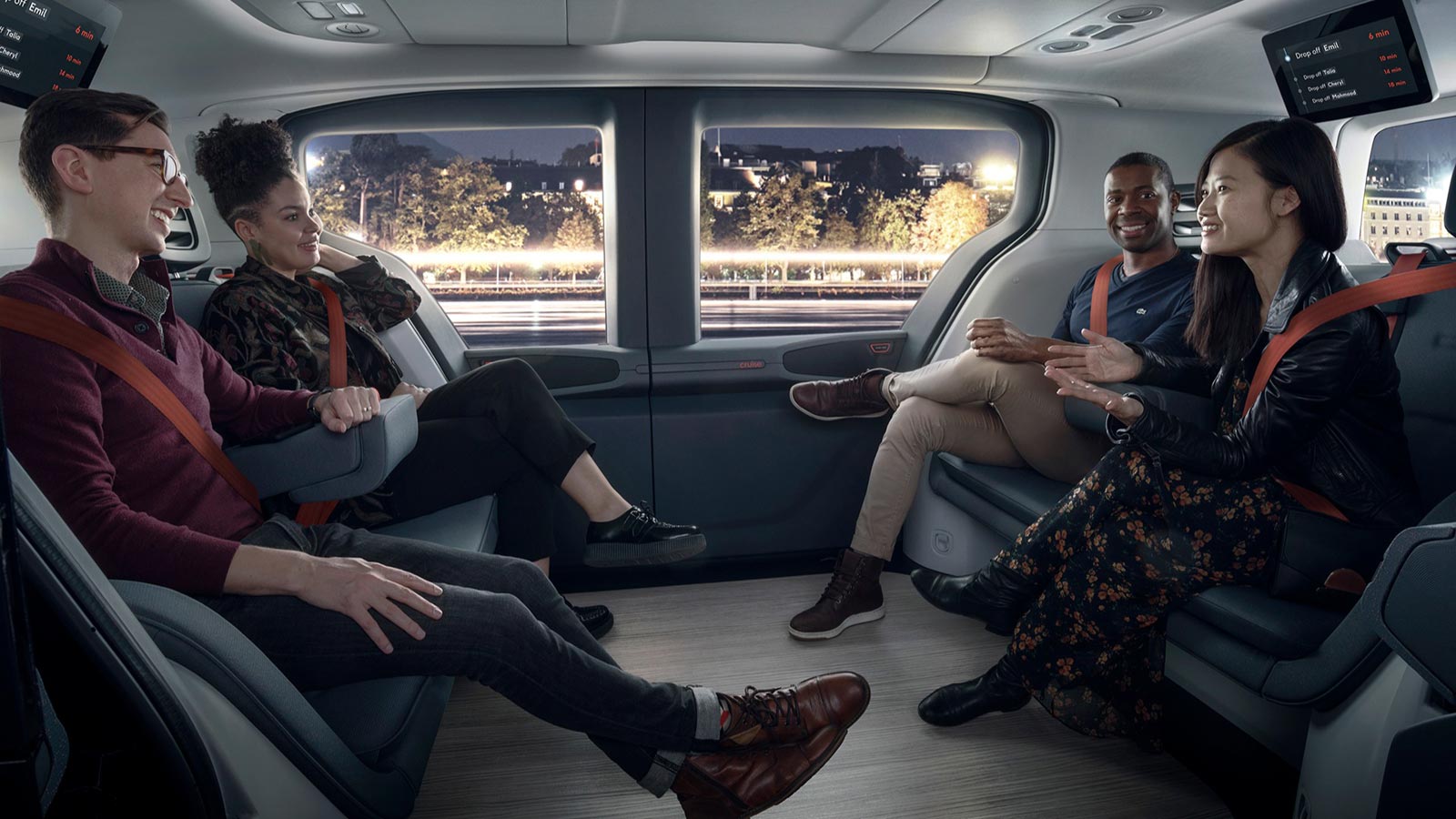 The Cruise Origin rides on a flat platform that allows for a low entry floor, and the sliding doors open wide enough for someone to climb in while another person is getting out. There’s enough space to stretch our legs out, and in the pictures on the vehicle’s interior, we can see passengers conversing and smiling. Although in real life, we all know everyone is going to be silent, wearing earphones and thumbing away on their smartphones…

The company says the Cruise Origin will be built to last more than a million miles, and is upgradable whenever new and improved technology comes along, such as computers or sensors. Cruise test vehicles, which resemble a Chevrolet Bolt EV decked with cameras and other equipment, are currently rolling up and down the streets of San Francisco, available for Cruise employees 24/7. These cars have racked up almost a million miles in the past year, which is critical data for the company. 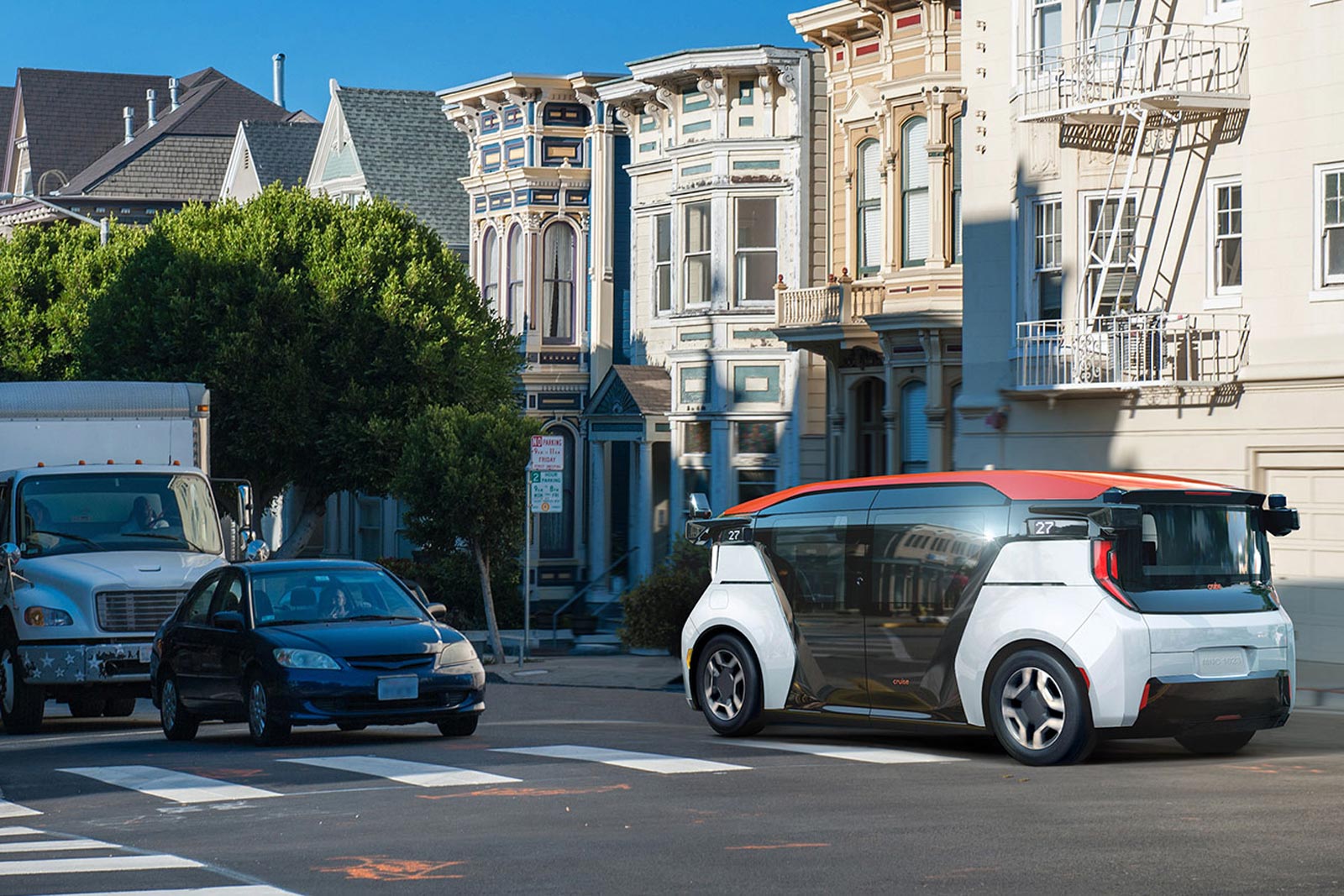 In addition, it’s planning to produce the Cruise Origin for roughly half of what a conventional fully electric SUV costs today. It estimates that with such ride-sharing vehicles on the road, San Franciscan households will save up to $5,000 every year by foregoing the purchase of a car. Less vehicles on the road means less traffic, less pollution and less stress.

Cruise hasn’t yet announced when the Origin will go into production.

The shortest-range versions are the SEL and Limited AWD, which can drive 435 km on a charge. The IONIQ 6 has a drag...
Read more
Previous articleJeep 4xe First Edition Models Available Soon in Europe
Next article2020 Geneva Motor Show to Feature Indoor Test Track