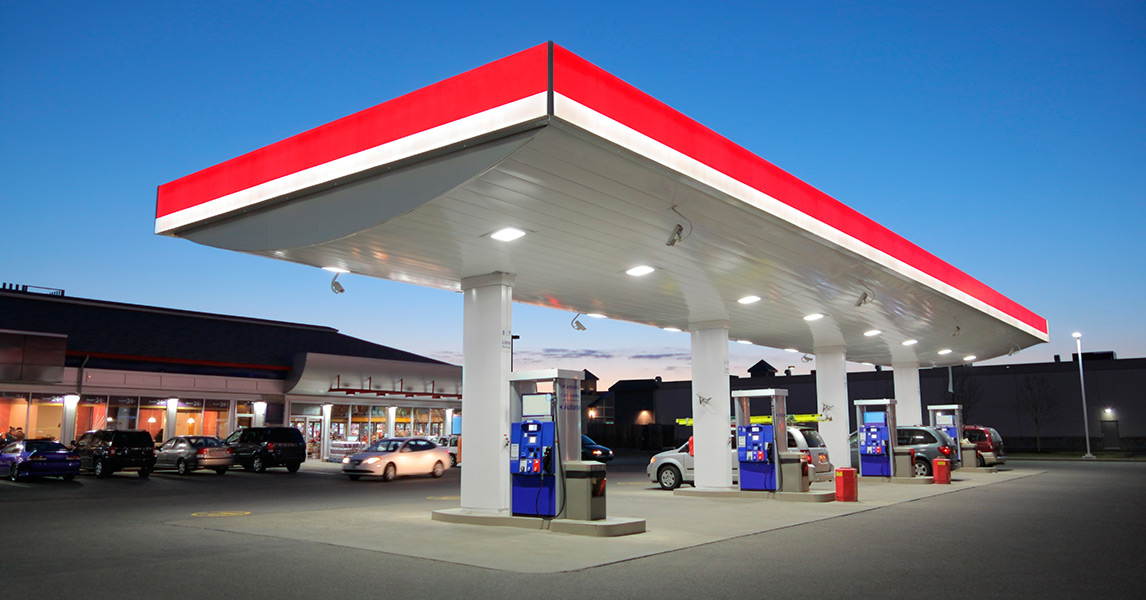 Imagine rolling up to your local petrol station on your way to work in the morning only to come face to face with a pump that will not work. And not only that but stations across the country are also “frozen” preventing motorists from filling up. This is what occurred in Iran earlier today and it’s been confirmed as a cyberattack.

“I have been waiting a couple of hours for the gas stations to reopen so that I can fill up,” said a motorcyclist who gave his name only as Farzin as reported by the Washington Times. “There is no fuel wherever I go.”

Most Iranians rely on subsidies to fuel their vehicles. As the country with the fourth-largest crude oil reserves, cheap fuel is practically a given for citizens. However, fuel prices have risen over the last two years, but government-issued subsidy cards keep prices as low 5 cents a litre, or about 20 cents a gallon.

It is these cards that were the focus of cyberattacks as some stations which only accept cash purchases were still functional. No one has declared responsibility for the coordinated attack however the message seen on machines “cyberattack 64411” is very similar to that of an assault that took place last July against Iran’s railroad system.

Today is a brighter day for us all. The MX-5 Miata was born in 1990 and will never die. For most, the Mazda MX-5,...
Read more
Previous articleEVs will Make up 31% of the Global Fleet by 2050
Next article2022 Acura RDX PMC Sold Out in Five Minutes