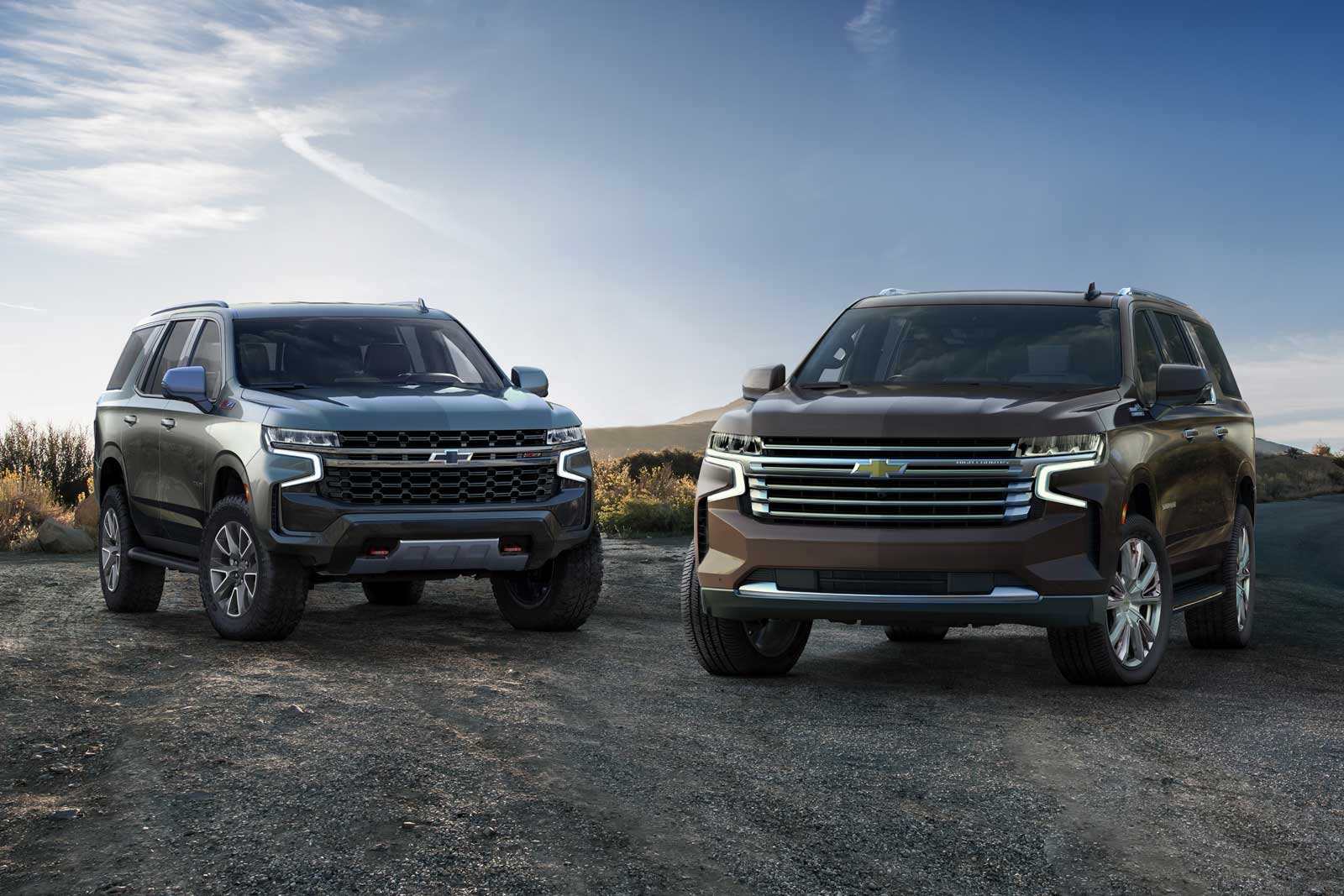 Mayflies, of fishflies, have allegedly damaged paint on a number of new GM trucks while they were stored near a lake in Texas.

They say timing is everything and for GM, and a number of its Chevrolet and GMC dealers, their decision to store more than 2,600 Tahoe and Yukon SUVs near a lake after leaving the Arlington plant will have delayed deliveries.

Dealerships, and the manufacturer, love to sell trucks as they generate huge profit margins. And both need the money but unfortunately, many of these new Tahoe and Yukon SUVs will require hours of work to be “fixed”, cutting into profits.

Automotive News (subscription required) reports that, according to GM, spots lefts on chrome, panels, windows, and wheels were due to a swarm of flies. GM has issued instructions to its dealers on how to remedy the situation which boils down to bug-remover, washing, and polishing. Dealers have 2.5 hours to perform the work.

Unfortunately for some dealers and, more importantly, customers, some deliveries were delayed by three months as GM had apparently informed some dealers that they were going to address the issue. Unfortunately, even after three months, the received SUV was still covered in “residue”.

As of now, GM will clean and fix the affected Chevrolet Tahoe and GMC Yukon SUVs, further delaying deliveries of roughly 2,500 SUVs to mid-September. GM says that less than 100 “damaged” SUVs were delivered to dealerships. 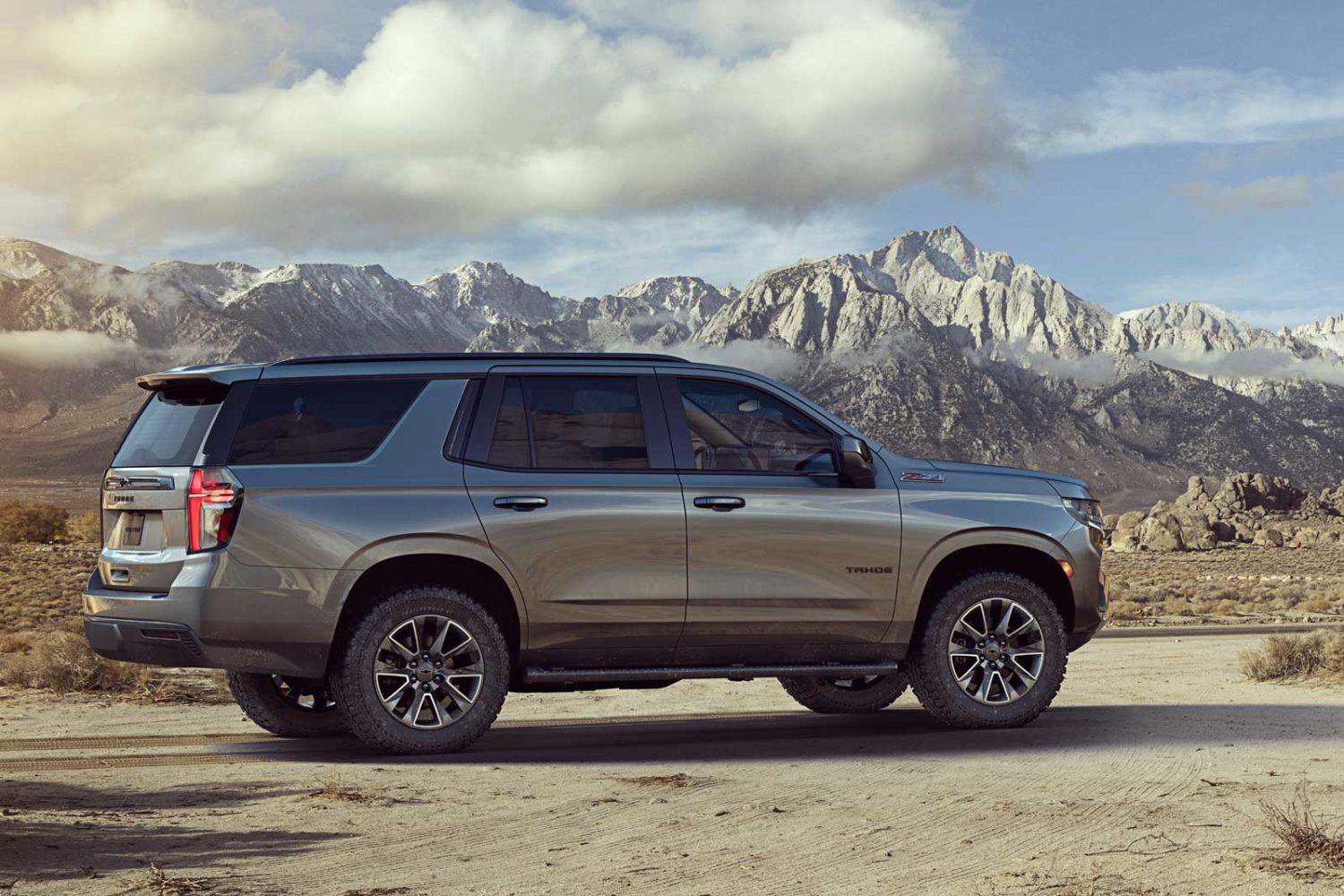 About the flies, Molly Keck, an entomologist, and specialist with the Integrated Pest Management Program at Texas A&M AgriLife in San Antonio said that mayflies “don’t really make a stain. When they emerge from the lake, they’re not feeding. So there’s nothing in their gut for them to be able to excrete out.”

The company aims to have autonomous vehicles everywhere by 2030. Until then, it wants to implement Robotaxis in Hamburg in 2025. Other automakers...
Read more
Previous article2021 BMW X1 At a Glance
Next articleA Two-Door Porsche Panamera Is Still A Possibility