News Deliveries of the Bugatti Divo have Begun 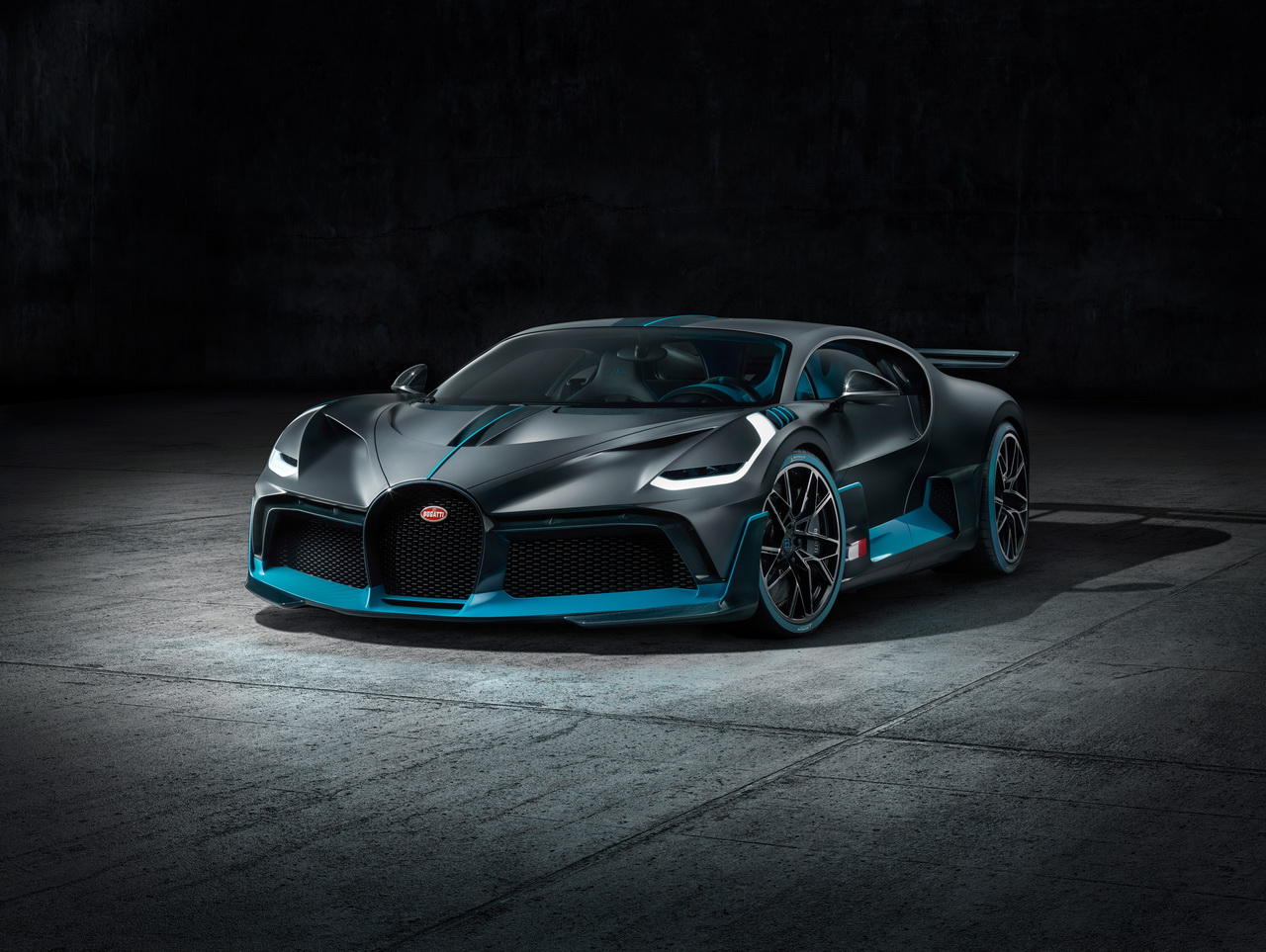 Only 40 units of the hypercar will be delivered at five million euros apiece.

Only 40 units of the Bugatti Divo hypercar were sold and will be produced, and the first ones have been delivered to their proud new owners, according to the manufacturer.

3 Things To Know About the $9M Bugatti Centodieci

After being presented for the first time at The Quail, A Motorsports Gathering show in California back in August 2018, the Divo shares the same bones as the Bugatti Chiron, but is more adept at circling a racetrack than the latter. All 40 units were actually sold before the car was unveiled. 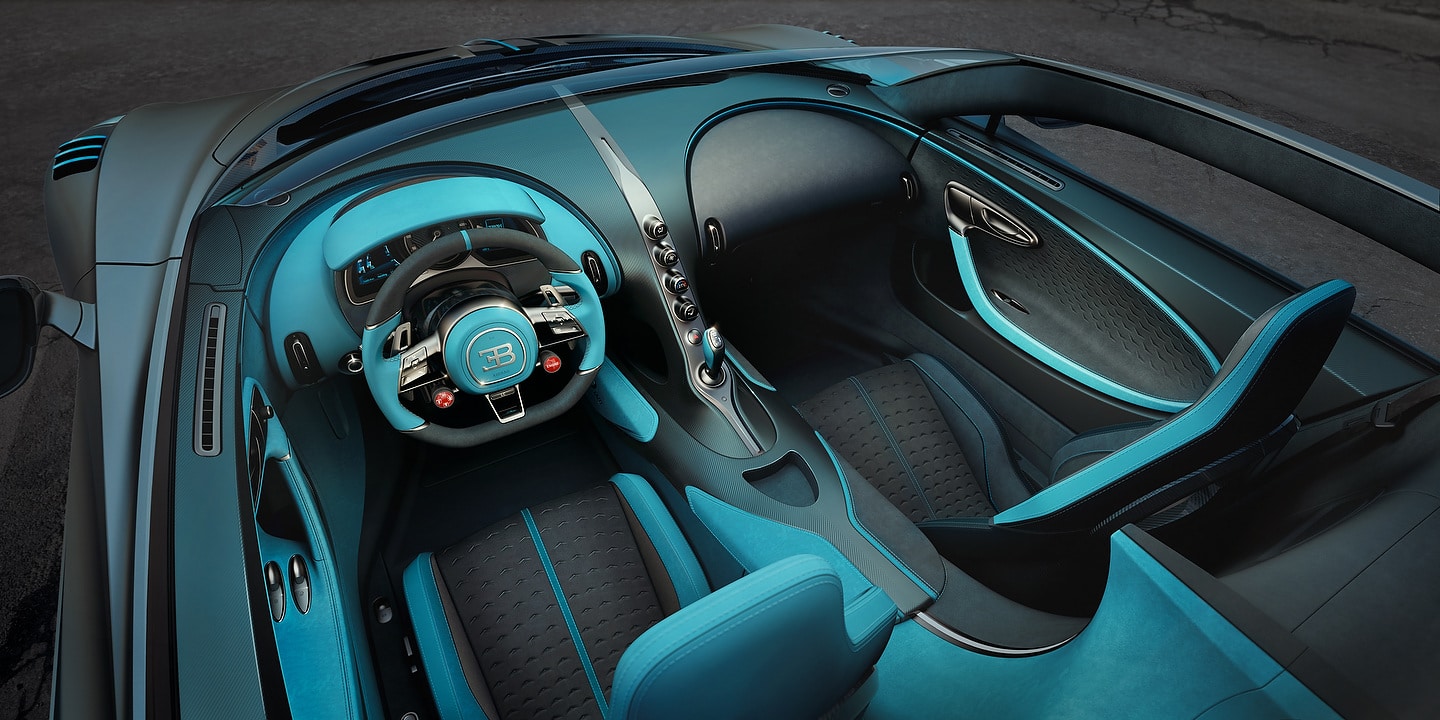 The company also stated that the Bugatti Divo marks the return of its coachbuilding practices, and subsequent models have been released afterwards, such as the Bugatti La Voiture Noire and the Bugatti Centodieci.

Before delivery, each car gets a five-hour, 188-mile (300-km) final approval test drive after exiting the Molshein factory in Alsace, France. The Divo’s carbon body is covered with a special film and underbody is replaced by a special cover to prevent any damage before being handed over to the customer. “Each vehicle is intensively tested and checked before delivery so that we can guarantee the absolute quality of our hyper sports cars such as the Divo,” said Christophe Piochon, Member of the Board for Production and Logistics at Bugatti and Molsheim Site Manager. “We want to get as close to perfection as possible. Our customers expect that from us.”

Each Bugatti Divo was sold for five million euros, which is about $5.3M USD or $7.9M CAD at the current exchange rates.

The concept is based on the PPE platform. Could Audi build a true offroad EV 4x4? The concept transforms into a pickup truck.   Audi...
Read more
Previous articleJaguar F-Type SVR With “2FAST4U” Number Plate Crashes
Next article2020 Subaru Outback Limited Review: The Shoe Will Always Fit