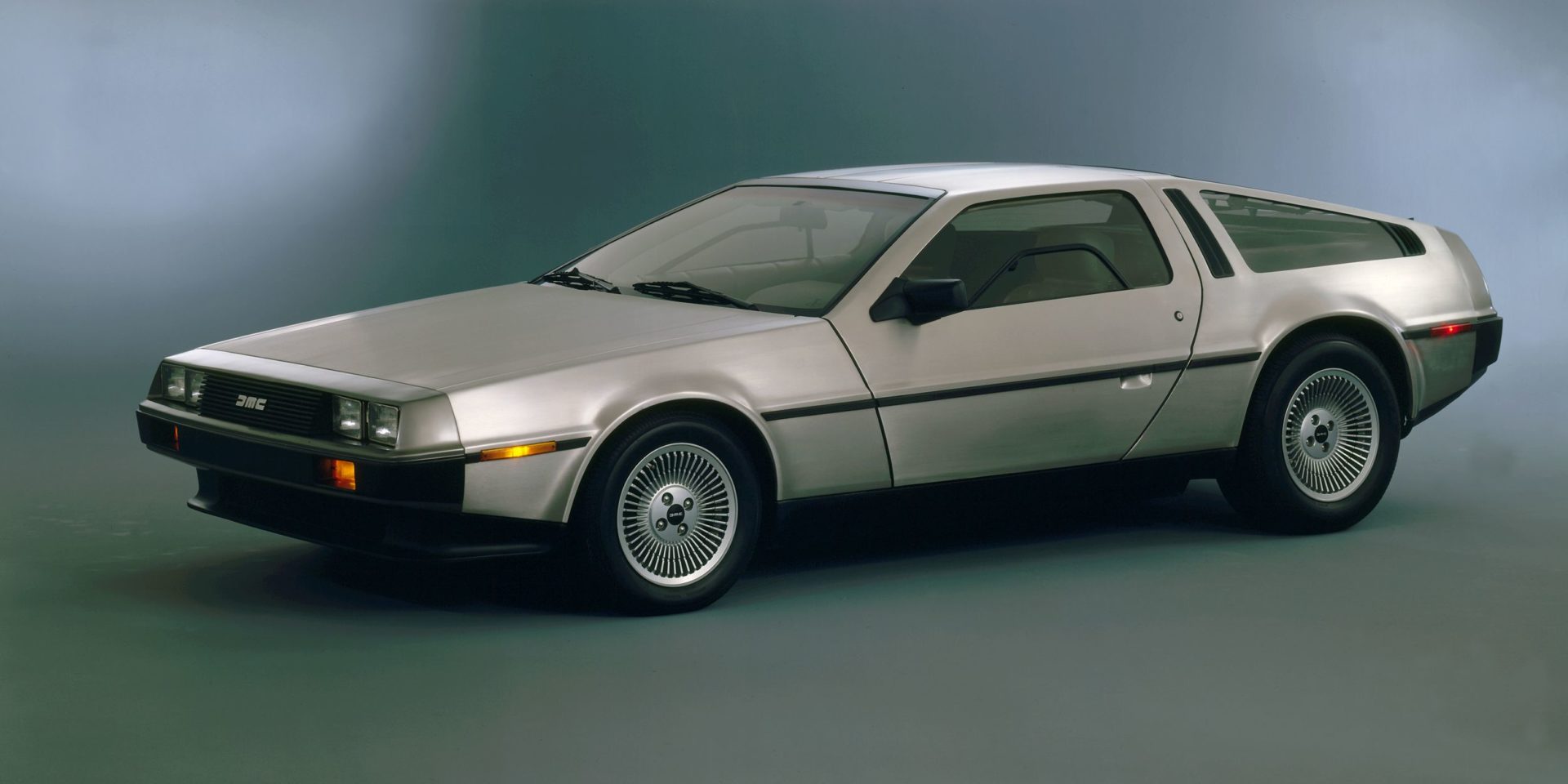 This is big news for a brand that went from near-obscurity to superstardom only to all but completely fade away. DeLorean Motor Cars have big plans to grow from a single model automaker to offering no less than four in time.

Some Interesting Details About the New Electric DeLorean

This shocking bit of news was shared by DeLorean CEO Joost de Vries who has been busy traveling between the company’s San Antonio, TX. offices and Italy where the concepts are being prepared. All four vehicles will be unveiled to the world at the Pebble Beach Concours this August.

There are no further details about the other three vehicles other than we can assume that they will all be electric like the DMC 12 revival set to debut in three months.

According to Electrify News, the DeLorean Motor Cars company’s goal is to become a full-line automaker and eventually rival the likes of Porsche, Jaguar, and Aston Martin. Based on this comment alone, we can safely assume that two of these upcoming concepts will be SUVs of varying sizes.