Democratic Party Wants To Replace All Petrol Cars With EVs 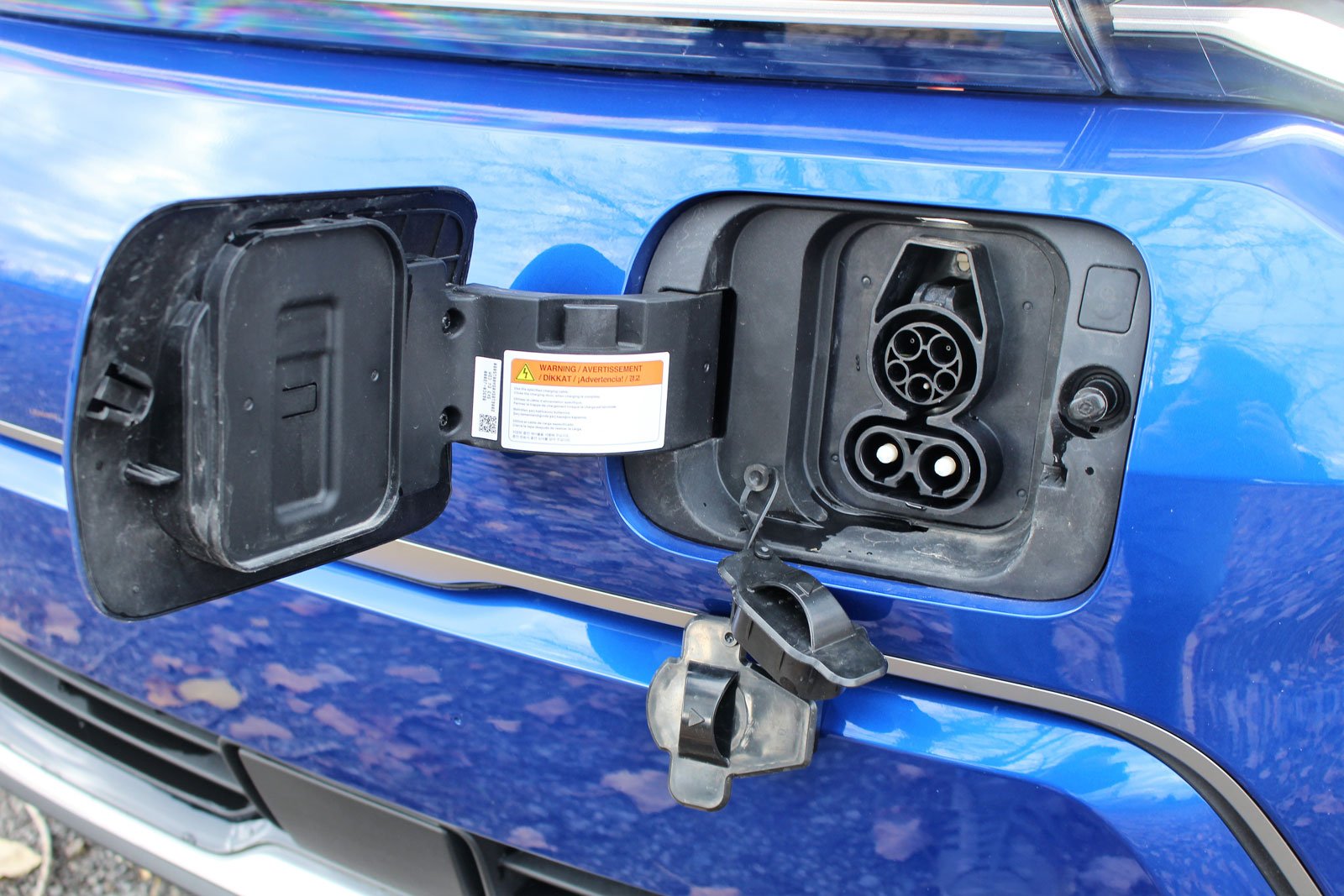 Senate Majority Leader Chuck Schumer has been working on this proposal for years. The Democrats in power may help make it happen

The Biden Administration has already signaled its intentions to fast-track the adoption of electric vehicles. It has announced that it plans to replace all federal fleet vehicles with EVs over the coming years. This proposal would see all internal combustion engine vehicles off the road by 2040.

The plan would work through incentives, greater ones than the ones currently offered by the federal government. Today, new EVs are eligible for a $7,500 tax credit. The new amount would be applied to a purchase where an ICE is replaced with an EV.

Also included in this proposal are various bonuses in the form of direct financial support and tax incentives, according to Insideevs, offered to automakers for investments in charging infrastructures. In fact, property owners and local governments would also be eligible for these incentives.

The total estimated cost to the government is an estimated $454 billion over the next 10 years however that seems like only a small portion of the real issue. Where are all these EVs going to come from? Is it even feasible to think that there will be 15,000,000 to 20,000,000 new EVs available for sale in 2030? And what will be done with the tens of millions (hundreds?) of ICEs when they will no longer be road legal by 2040?

It features two new hybrid powertrains. The CX-90 is not only the most powerful Mazda ever but the most luxurious. Mazda Canada has just...
Read more
Previous articleFord Selects Mexico Over Ohio To Build New EVs
Next articleShould You Buy A 2021 GMC Canyon?