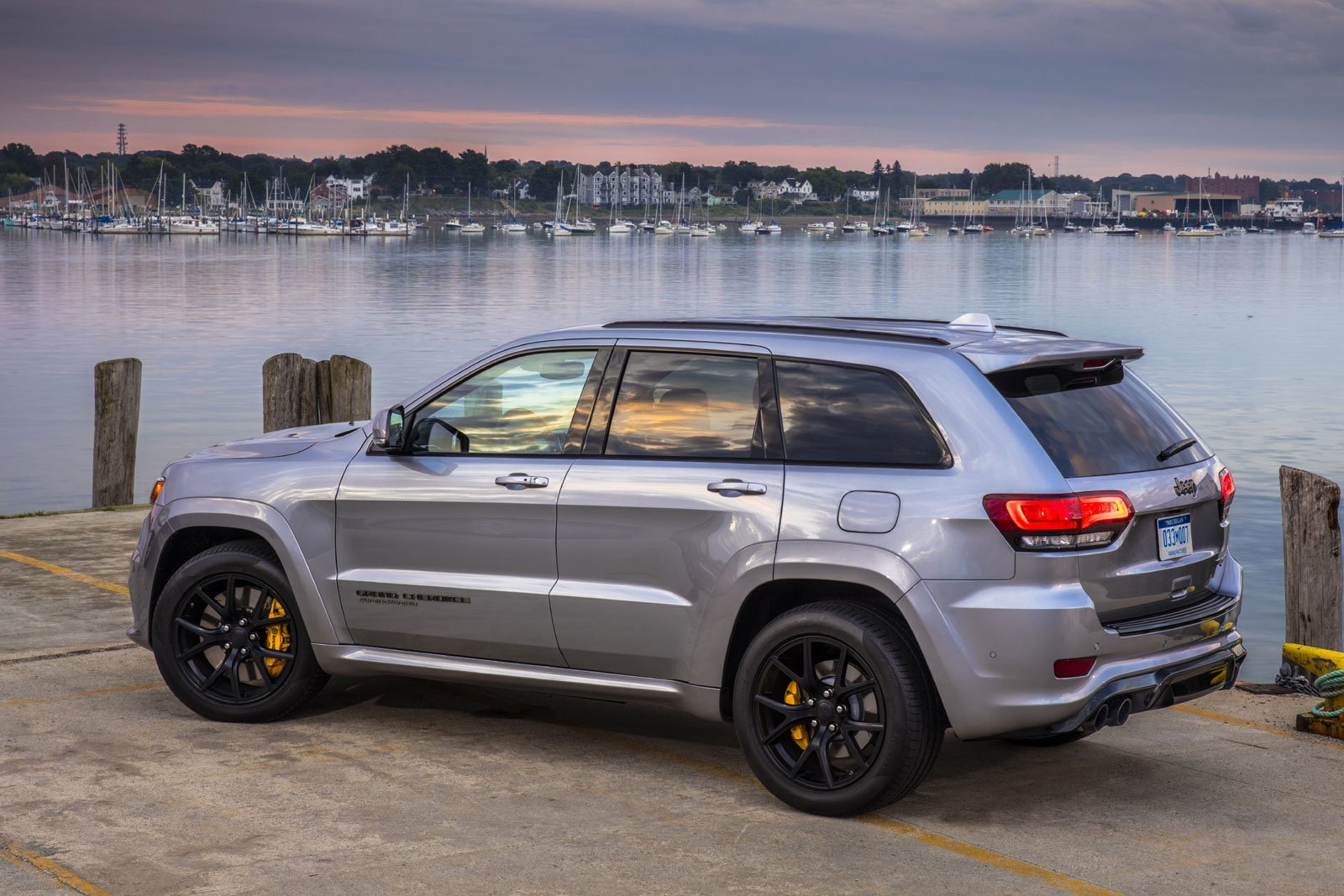 Detroit has seen some serious rain over the last few days and that’s meant flash flooding around the city and all over Michigan. It’s been a problem for residents and motorists and the Governor has issued a state of emergency. It’s also disrupted the auto industry, pausing Ford F-150 production and turning a Jeep shipping yard into more of an off-road challenge than even a Grand Cherokee can handle.

The Jefferson North Stellantis plant saw extreme flooding as a result of last week’s storms. Car and Driver reports the company said that “many expressways, surface streets, and neighbourhoods in the area experienced significant flooding, including the Jefferson North Assembly Plant and an adjacent shipping yard,” the company said. “Water from the plant was removed and second shift resumed at 4:30 p.m. An assessment will be conducted on the condition of vehicles in the yard. We have no further information to share at this time.”

Photos and video show what looks to be hundreds of Stellantis vehicles submerged in the lake that was once a parking lot. Some to the hood, some to the roofline and worse. It appears that hundreds of vehicles are in the lot, all seeing some level of immersion. Vehicles pictured include what appear to be Dodge Durangos as well as Jeep Grand Cherokees and possibly some minivans as well.

This lot is used as a waiting area to load vehicles onto rail cars, so there are multiple makes and models present. Stellantis hasn’t said what will happen to the vehicles. We’d expect that any that saw water much above the wheels (and possibly the entire lot) would be scrapped as automakers do not want to deal with possible flood cars. A similar situation at a Canadian storage facility in 2015 that saw hundreds of BMW and Mini models buried in snow (which then melted) lead to a massive recall and some unfixable vehicles.