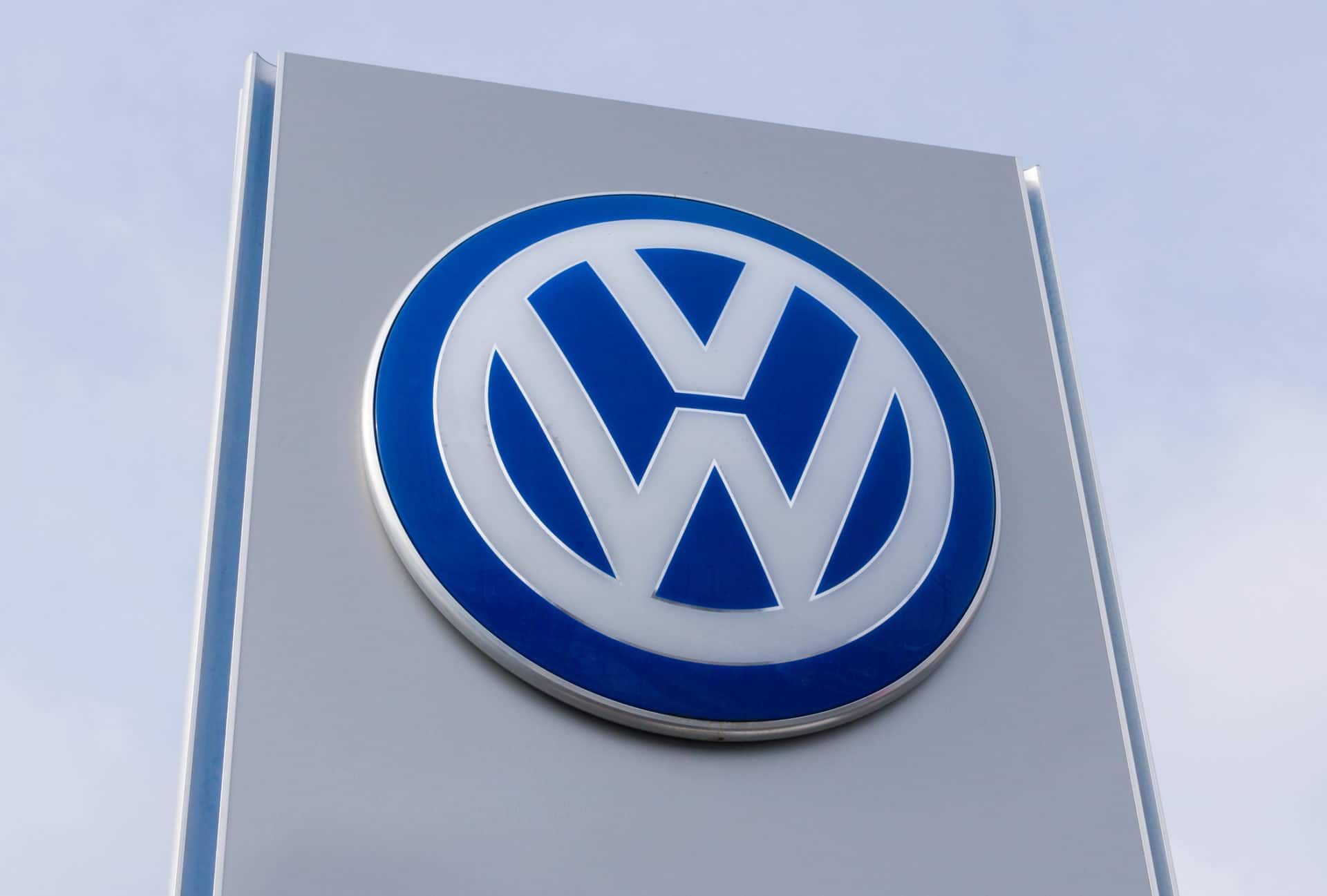 Volkswagen AG is heading to court in Canada over charges of contravening with the Canadian Environmental Protection Act, related to the Dieselgate scandal.

Despite its efforts to electrify its product lineup and leave the Dieselgate scandal behind, Volkswagen is still struggling with legal battles in various countries around the world. This time, the Government of Canada is suing the German automaker for contravening the Canadian Environmental Protection Act of 1999.

According to an Environment and Climate Change Canada press release, Volkswagen AG is charged with 58 counts of contravening the Act between January 2008 and December 2015, by importing roughly 128,000 vehicles that did not conform to the country’s vehicle emissions standards. In addition, the company is charged with two counts of providing misleading information.

Volkswagen must appear in court in Ontario on Friday, December 13.

When the Dieselgate scandal broke out in September 2015, the Canadian government launched an investigation into diesel-powered Volkswagen models that were allegedly equipped with a “defeat device” or software that reduces the effectiveness of the emission control system during normal driving. However, the software would ensure that the vehicles would meet emissions regulations during inspections.

Back in 2018, BMW, Daimler and Volkswagen were also criticised for funding a research group that seeked to defend the use of diesel engines. A 2014 test involved sitting monkeys in a closed chamber and make them watch cartoons on television while they inhaled diesel fumes coming from a Volkswagen Beetle TDI.

So far, the Volkswagen diesel emissions scandal has cost VW over 30 billion dollars in recalls, vehicle replacements, restitutions and fines.

The truck’s silhouette was shown alongside high-performance electric concepts. This suggests it could have an output of over 1,000 horsepower. A production version...
Read more
Previous articleA Local Infiniti Dealership Sells The Town’s Mayor A Tesla Model 3
Next articleGordon Murray And Racing Point Formula One Create the T.50 Supercar