Digital License Plates Could Expand in the United States in 2021 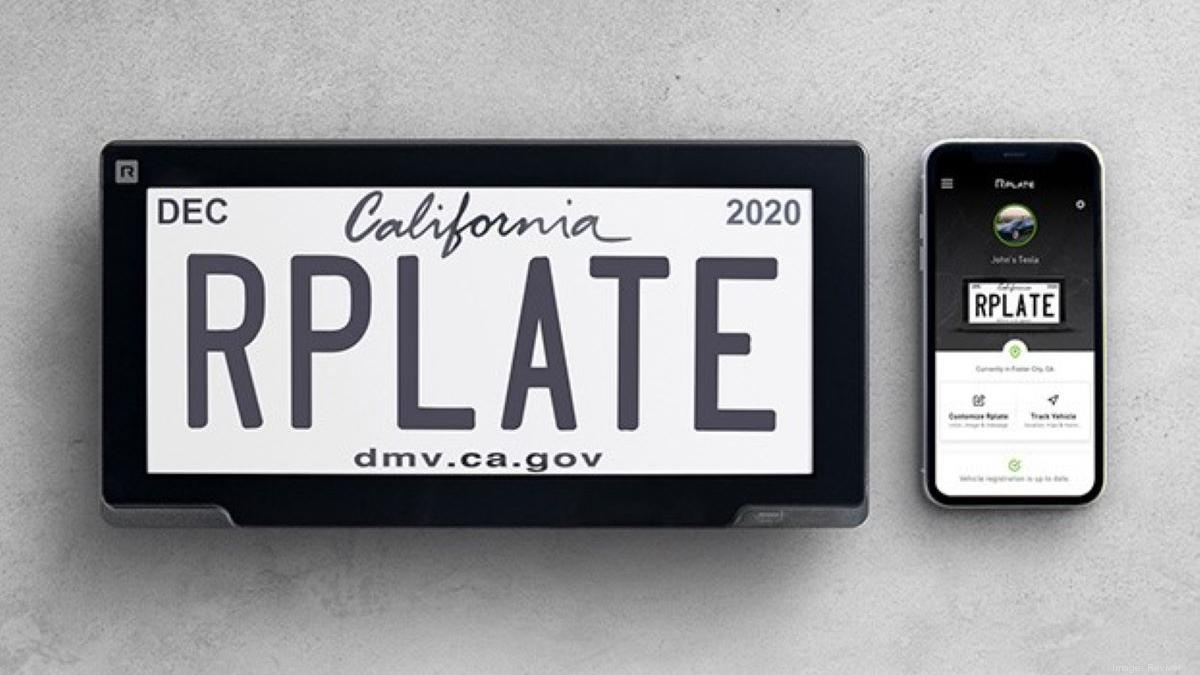 A company called Reviver has been working on a digital plate since 2009 and it took over 10 years to get the technology approved in the United States.

These plates that allow users to change the message in real time using a mobile application will be released next year in the United States. Already approved in California and Arizona, they will arrive in Michigan in 2021. Texas and Georgia may also adopt the new digital license plates according to Car&Driver.

Called Rplate, the plate displays an alphanumeric combination like a traditional license plate, but it can also display a pre-approved digital message. The combination and the messages are entered into a database in each state where the plates are used. In addition, the plate can also warn if the car is stolen or display an Amber Alert.

The plate uses its own battery which has a lifespan of 5 years. It costs $ 499 initially then $ 4.99 per month or $ 55 per year. You also have to pay the registration fees.

A version designed for vehicle fleets is also available with an integrated GPS system.

There are already 4,000 plates in circulation in the United States and Reviver founder Neville Boston hopes to double that number by next year.

In addition to the two states where the technology is already in operation, 10 other states are currently studying digital plate technology. According to Boston, nearly 100,000 plates could be in use by the end of the next year.