News Dodge Challenger ACR Could Be Coming in 2021

Dodge Challenger ACR Could Be Coming in 2021 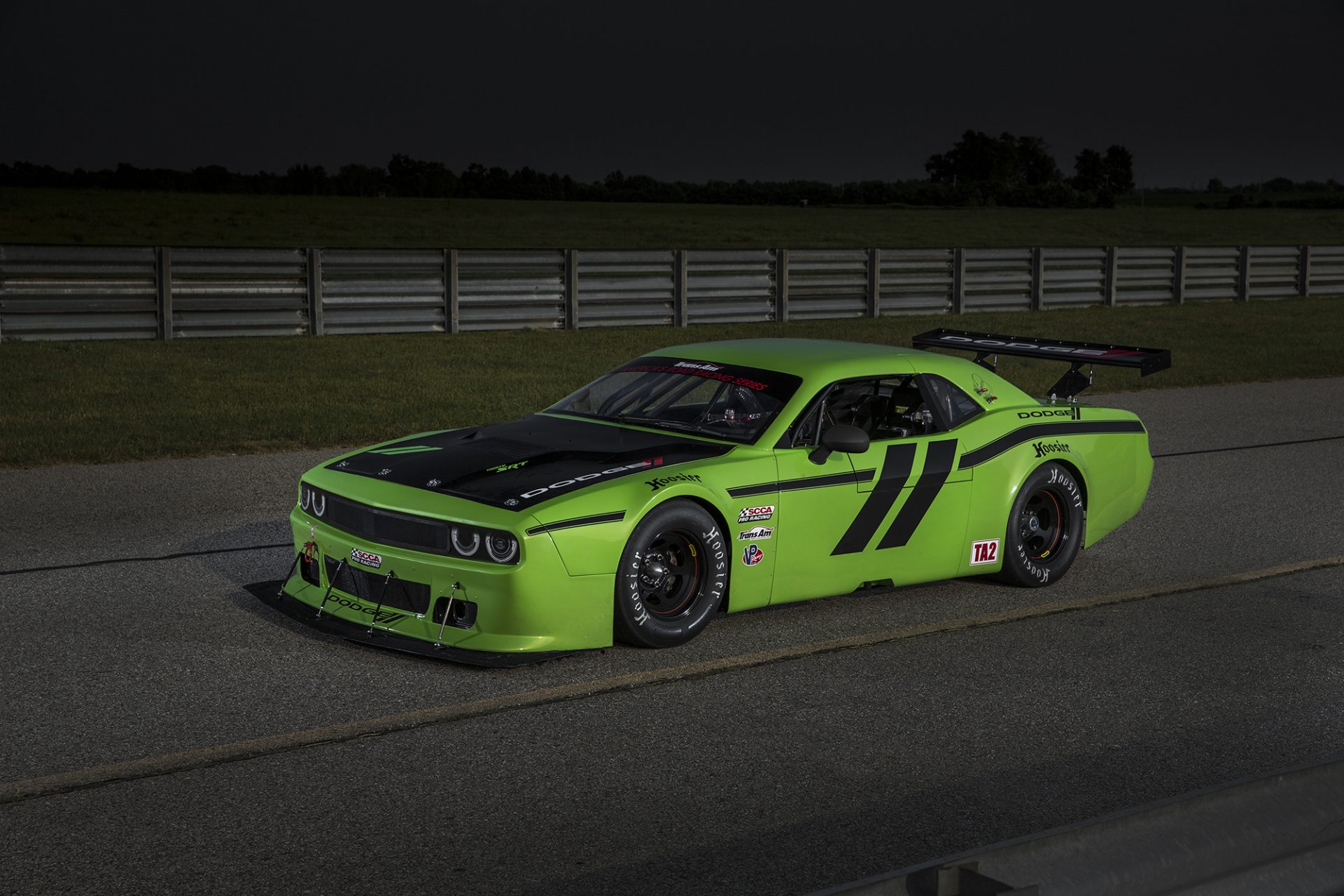 A lighter, track-focused Dodge Challenger ACR could be coming as early as next year. The report comes from an insider on Allpar who the site says has established his or her credibility. The upcoming Challenger ACR would be the third in a line of high performance models from Dodge including the Neon ACR and Viper ACR.

The source says there would be two ACR versions of the Dodge Challenger. The first would likely feature the 392 HEMI engine (6.4-litre V8) with 485 horsepower and 475 pound-feet of torque. The other ACR would use the 6.2-litre supercharged Hellcat with 797 horsepower.

The first reports of the Challenger ACR surfaced last Octobre. A concept was also unveiled back in 2011.

American Club Racer cars are designed to go really fast around a track, comfort and practicality be damned. The report says the Challenger ACR would be no exception and would likely look the part. Dodge engineers apparently benchmarked the Viper ACR which was as extreme of a road car as one could get.

We can expect suspension improvements that would give drivers advanced customization options and a lot of aerodynamic work. Carbon fiber will likely serve to make the Challenger ACR lighter. The source told Allpar the objective is to bring the weight of the ACR version below 4,000 pounds.

In terms of performance, the Challenger ACR would get within 2.0 seconds of the time set at Road America by the Viper ACR. Again, this is all according to Allpar’s one source.

If the ACR version does end up happening, it would be the perfect sendoff for the current Challenger, a car that has time and time blew our collective minds with out-of-this-world specs.

Wondering about the Dodge Neon ACR?

The company had only assembled about a dozen cars. The court approved the request of the operating company responsible for the production of...
Read more
Previous articleAlfa Romeo Tonale PHEV Will Have All-Electric Smaller Brother
Next articleNext Nissan Z Car Production Could Start September 2021