News Dodge Charger Widebody May Be Coming in 2020

Dodge Charger Widebody May Be Coming in 2020 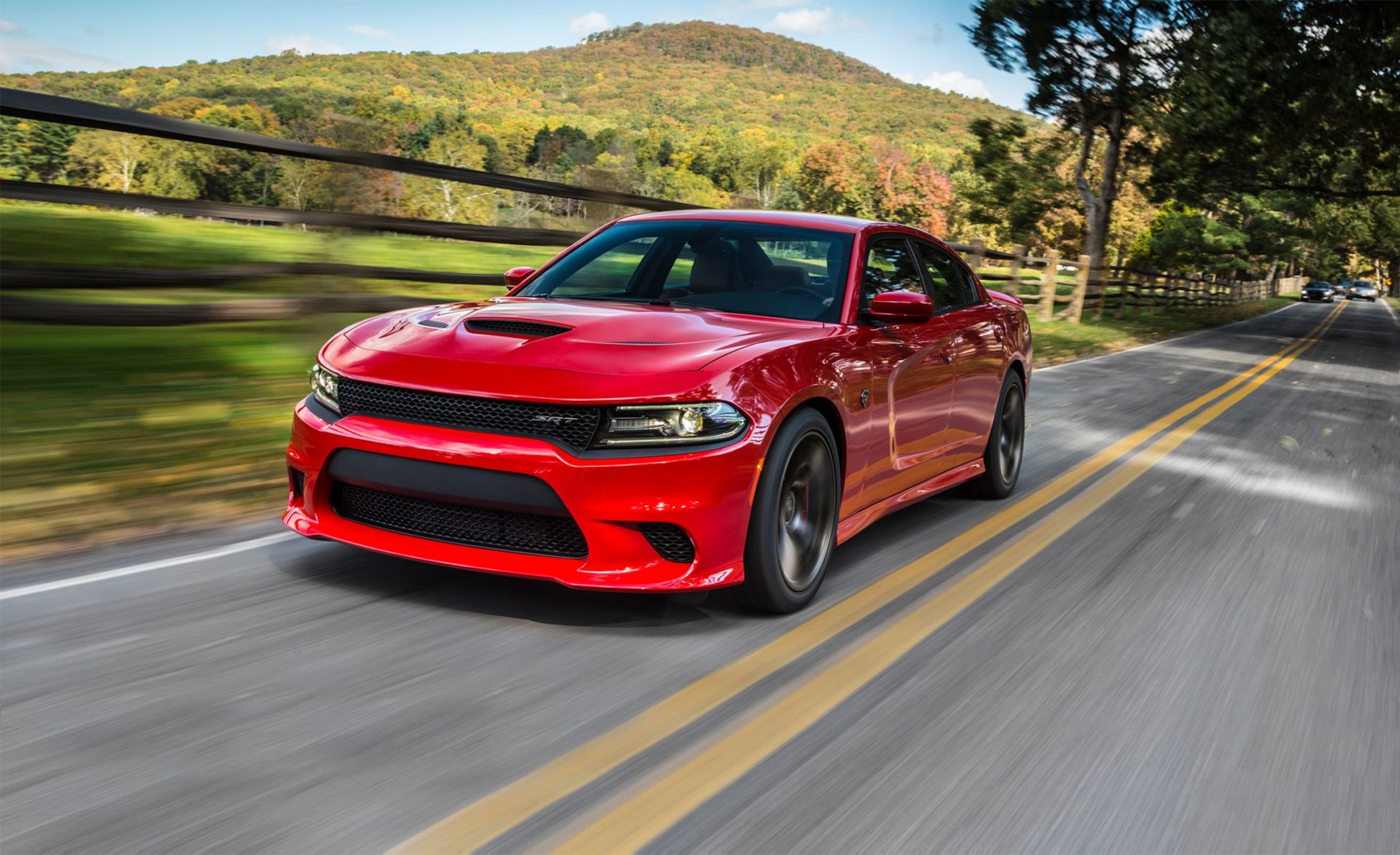 Dodge may be planning Widebody versions of its Charger sedan. That’s the latest rumor to come out of the world of Mopar.

The info comes from Mopar Insiders, a website specializing in everything related to FCA. The site’s sources confirmed that two Dodge Charger Widebody models would be offered in 2020: the R/T Scat Pack and the SRT Hellcat.

The Charger Widebody will use the supercharged 6.4-liter HEMI V8 that develops 485 horsepower and 475 pound-feet of torque, but we shouldn’t expect the 797-horsepower 6.2-liter HEMI V8 monster that powers the Challenger SRT Hellcat Redeye. At least not yet.

We can expect the Widebody to get significant visual enhancements compared to the normal models. The fact that the car will be wider alone will translate into a new and very different grill and front end design. The side profile and hood, however, will keep the look of the current Charger.

Converting the Challenger to a widebody design led to significant gains in handling. The wider stance and tires offer better cornering in the Challenger, and the Charger Widebody should be no different when the car launches in 2020.

For now, it appears Dodge is sticking to its roots and DNA. There’s talk of a hybrid engine for the next Challenger, but those are just early-stage rumors. For now, Dodge is still counting on the appeal of big 8-cylinder engines sending gobs of power to the rear wheels to sell some cars.

The new Pilot will be offered in five trim levels. Every new Pilot comes with an expanded suite of driver assistance features and...
Read more
Previous article2020 Toyota Tacoma, Jeep Gladiator, Ford Ranger Highlight Year of the Truck
Next article5 Questions About The 2019 Audi e-tron Answered