3,300 Dodge Demon owners are dealing with a dodgy hood scoop that is clearly a design flaw

Perhaps it’s because there were only ever 3,300 Dodge Demons (3,000 in the US, 300 in Canada) built and sold that FCA’s decided not to follow suit with claims of damaged paint due to a flawed hood scoop.

To be fair, FCA did issue a Technical Service Bulletin that involved replacing the faulty insert with a new one. Unfortunately, the revised part turned out to be just as bad as the original. Now, according to autoevolution.com, a class action suit has been filed against FCA based on the following complain:

“In “laymen’s terms,” the Hood Scoop Defect is a self-perpetuating issue caused by a flimsy insert that expands and contracts when the Class Vehicle is used, which results in a sagging, buckling, bulging, and vibrating insert. This in turn warps the insert and strips, cracks, chips, and rusts the original, factory paint.”

Ultimately, the lawsuit states that had buyers known about these defects, they would not have purchased the cars. As such, they believe they have the right to revoke acceptance of their Demon. 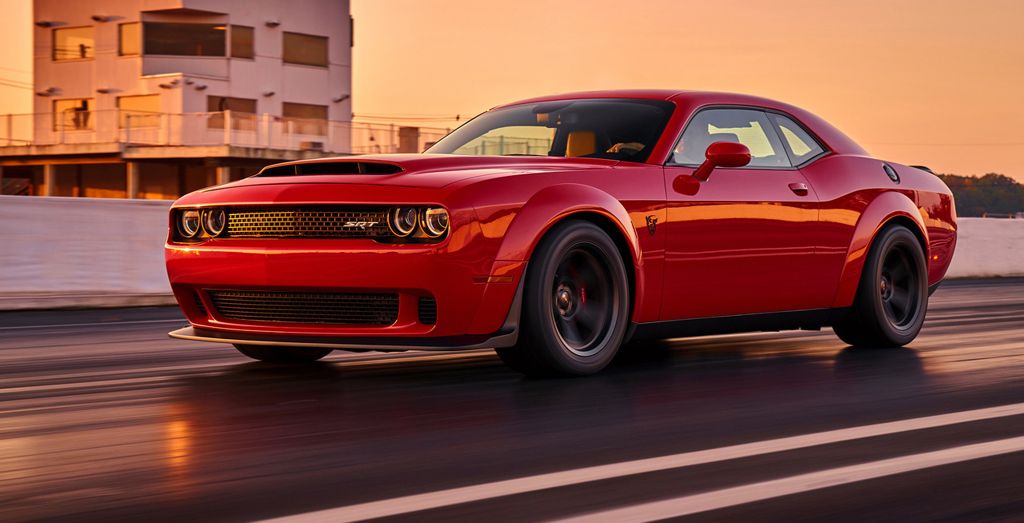 Wildcat EV-like styling for gas-powered crossover Could be replacement for Buick Encore Buick has confirmed that the Envista crossover will make it to North...
Read more
Previous articleIIHS Says 70+ Drivers Now Safer Than Middle-Aged Behind Wheel
Next articleLamborghini Testing An Open-Roof Hypercar