Drive the Bugatti Bolide Virtually Before Anyone Else on the Road 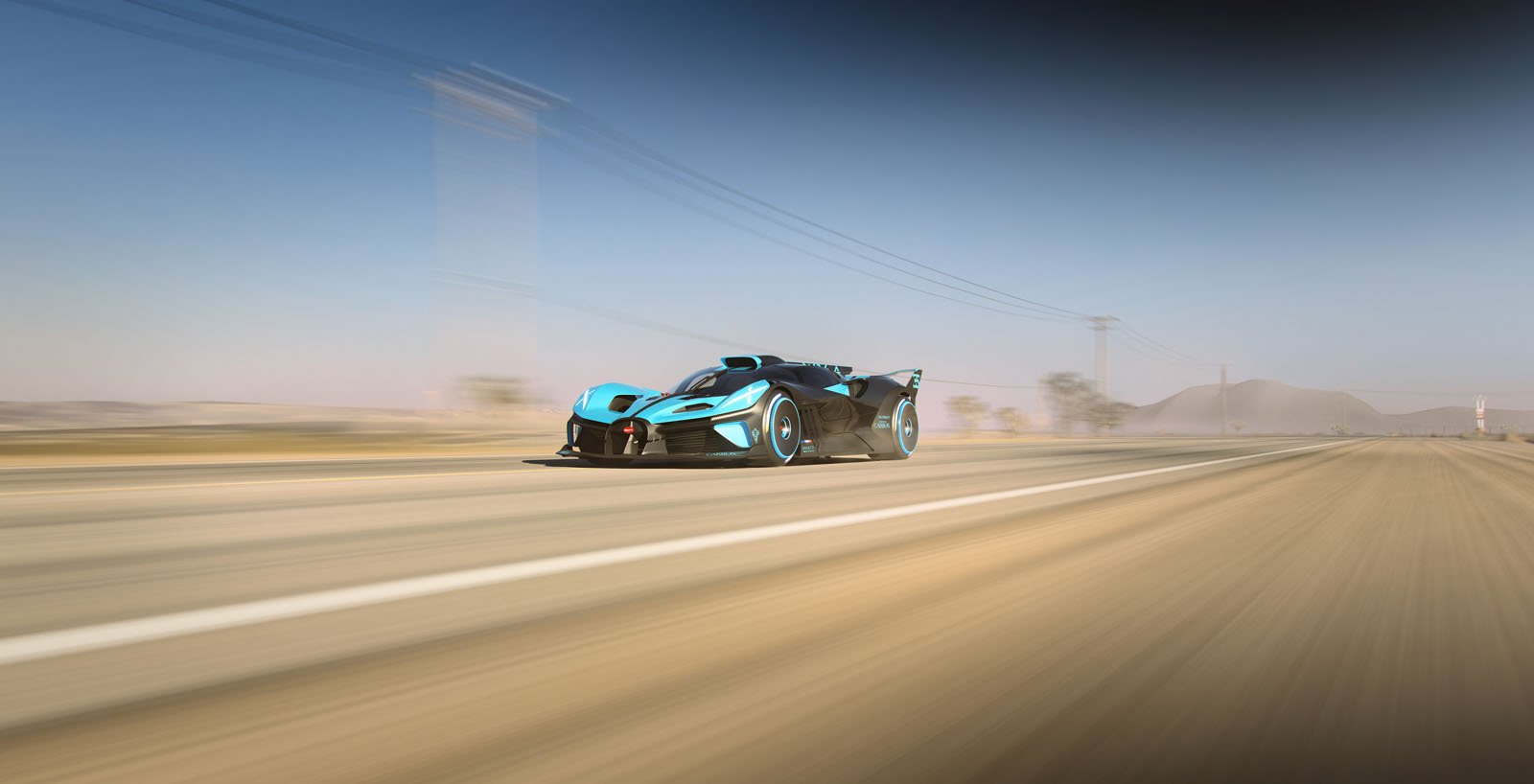 Zynga and Bugatti partner to put another car into CSR2

This is your chance to drive the new Bugatti Bolide. Sort of. The automaker has made available in a new mobile game that is the closest most of us will ever get to taking the wheel of a Bugatti.

The Bolide is an 1,850 hp 8.0L quad-turbo W16-powered exercise in imagination from the designers and engineers at the French automaker. A car designed as a track-spec hypercar with a power to weight ratio of just 0.67 kg per metric horsepower. That’s just 1,240 kg for the car that could theoretically lap the Nurburgring in 5 minutes 23 and hit 500 km/h flat out.

While the Bolide isn’t real yet, at least until a billionaire comes along and writes the automaker a cheque, you can now drive one for free through the game CSR2 available for you iPhone or Android device.

The mobile game lets you race the Bolide against other players from around the world, though, interestingly for a car that can handle like this one’s theoretical ability, it’s drag racing. Winners get points that can be used to upgrade cars or purchase faster models.

“We are thrilled to have our fans experience the raw track-ready power of the Bugatti Bolide virtually through CSR2,” says Stephan Winkelmann, President of Bugatti. “Interactive entertainment allows racers across all generations to get behind the wheel of our latest hyper sport cars and feel their performance.”

Game maker Zynga and Bugatti have collaborated before, including adding the Chiron Pur Sport, Super Sport 300+, and the Centodieci to the game in the past.