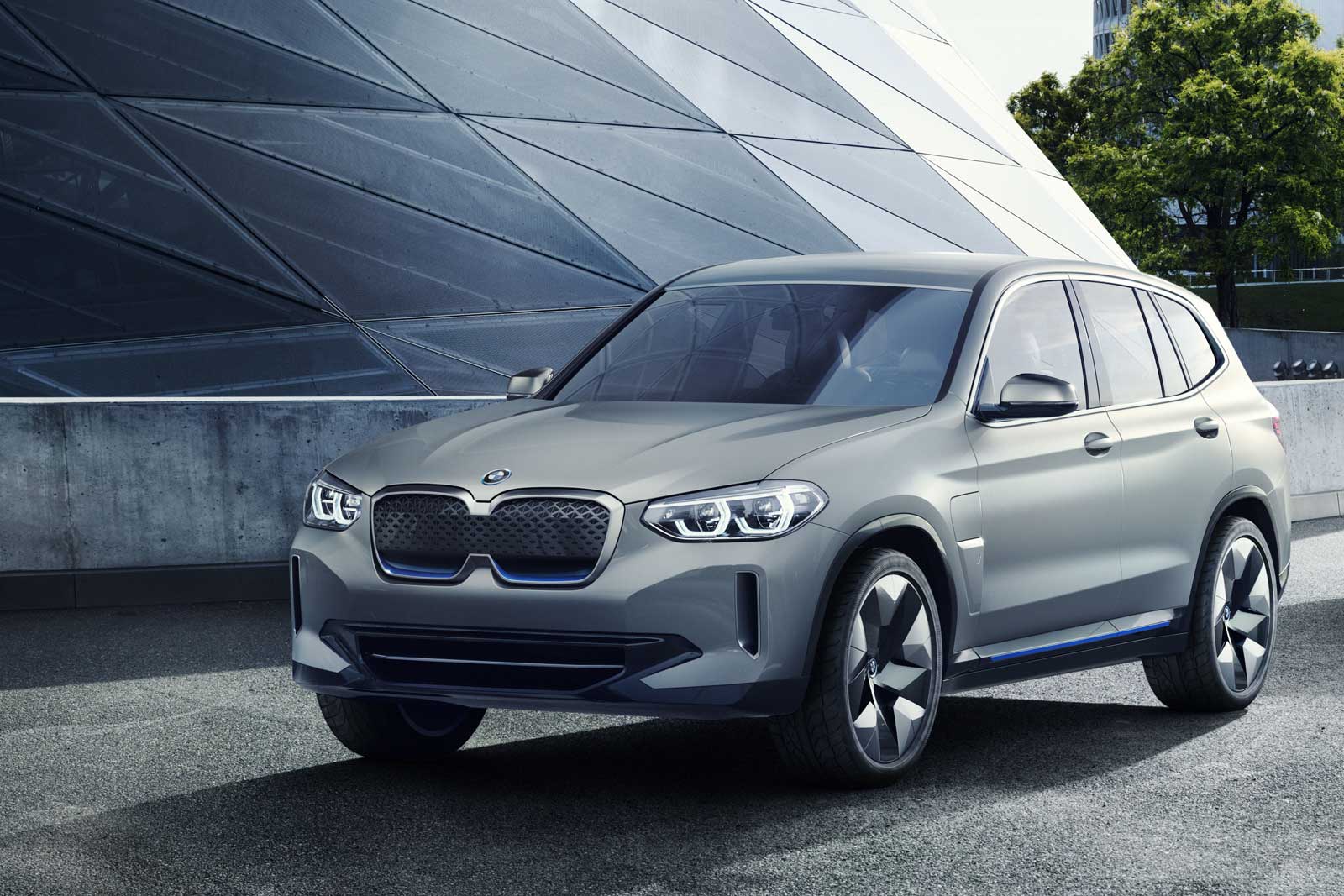 The iX3 is BMW’s first fully electric SUV and will go on sale in 2020.

BMW is set to release its first fully electric SUV, or Sports Activity Vehicle as they like to call them, within the next year. The 2021 BMW iX3 is a yet another variant of the company’s compact model, the BMW X3. It should compete directly with the Jaguar I-PACE, the Mercedes-Benz EQC and the Audi e-tron, while other electric utility vehicles are in the pipeline, such as the Cadillac EV and the next-generation Porsche Macan.

As a matter of fact, the X3 is the German manufacturer’s first model that offers four types of powertrain choices, including conventional gasoline, plug-in hybrid, diesel and EV.

The 2021 BMW iX3 is equipped with a single electric motor that develops 282 horsepower (210 kW, 286 PS) and 295 pound-feet (400 Nm) of torque, sandwiched together with the transmission and the electronics systems in one casing. BMW indicates that it’s the fifth generation of its eDrive system, with technological advancements that make it lighter and more compact. It will also make its way into the BMW i4 and BMW iNEXT, part of the brand’s new generation of electric vehicles. 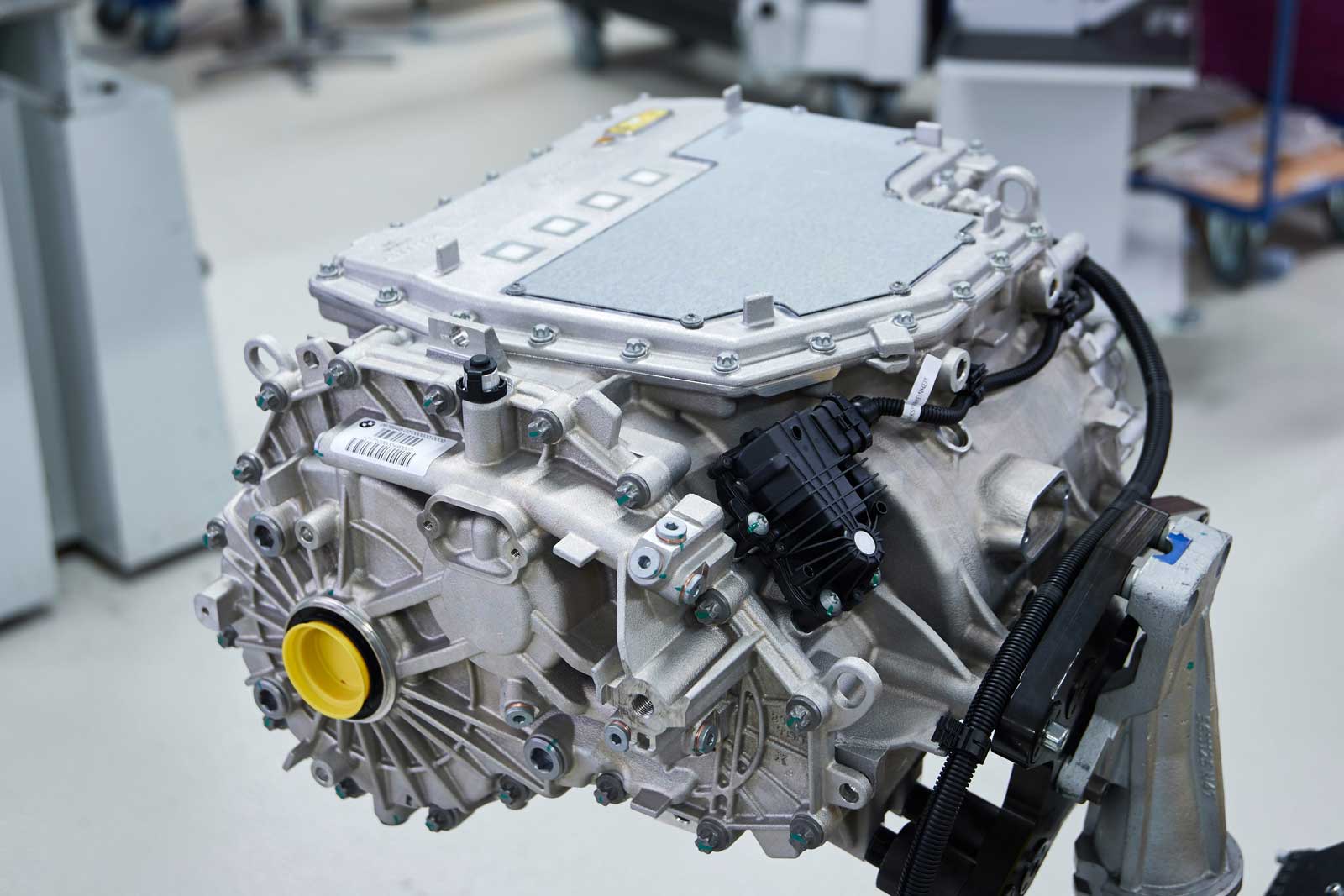 In addition, the 74-kWh battery pack is said to boast high energy density, resulting in a driving range comparable to those of its rivals, which are equipped with larger-capacity—thus, bigger and heavier—batteries. The iX3’s driving range is estimated at 440 kilometres, according to the WLTP test cycle. EPA and NRCan ratings should be lower than that.

On the other hand, the 2021 BMW iX3 is the least powerful of the bunch, and drives its rear wheels, while the Mercedes, the Jaguar and the Audi all offer all-wheel drive.

Unlike the X3 that’s built in Spartanburg, South Carolina, the 2021 BMW iX3 will be manufactured in Shenyang, China by the joint venture BMW Brilliance Automotive. Pricing has not yet been announced, but we’re guessing it could start at around $75,000 in Canada when it goes on sale.

The midsize SUVs gain more power. The PHEV X5 not only gets more power but its EV range increases too. Visual changes include...
Read more
Previous articleVolkswagen Experiencing Big Software Issues With The new ID.3
Next articleThe Fisker Ocean all-electric luxury SUV Will Get A California Mode