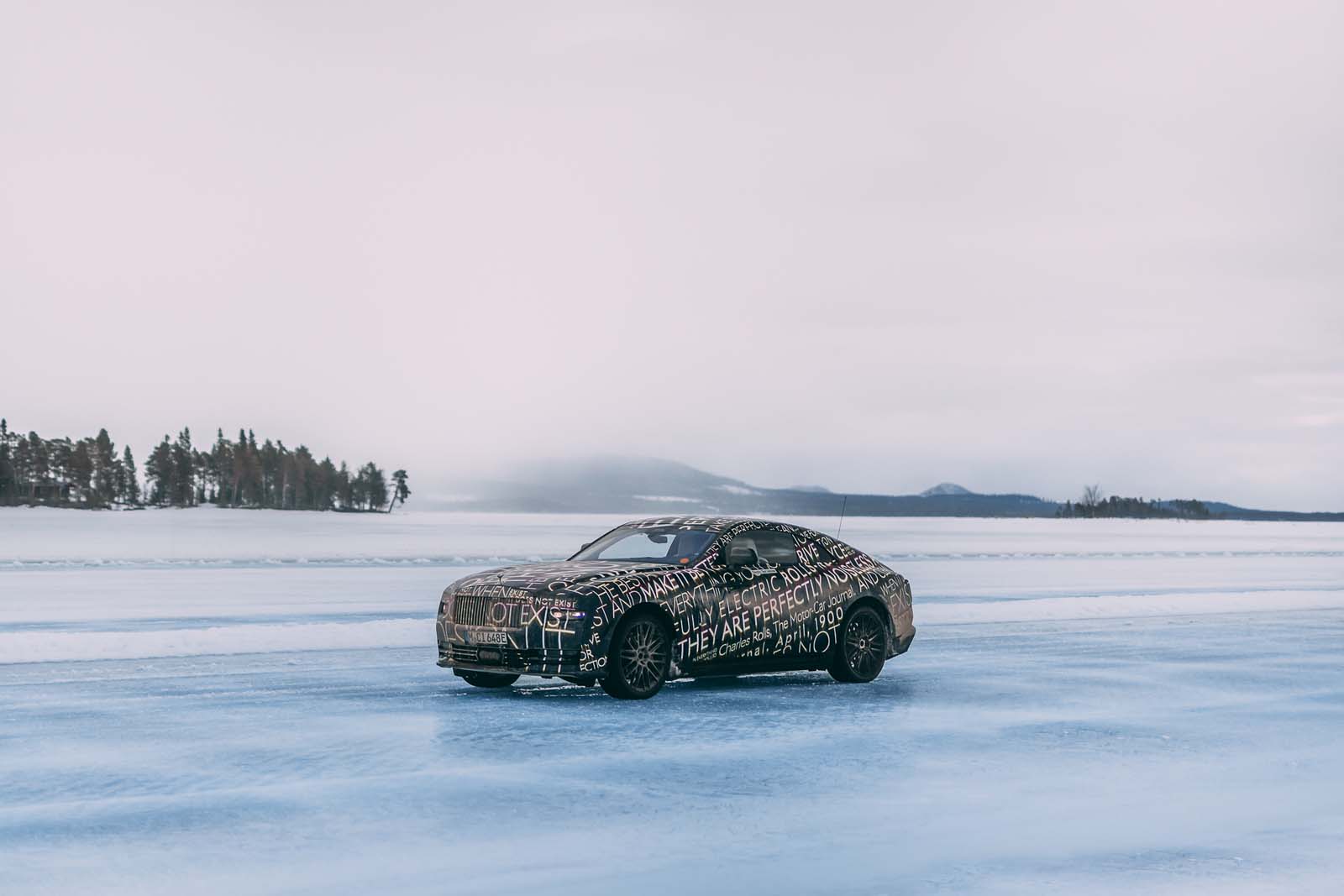 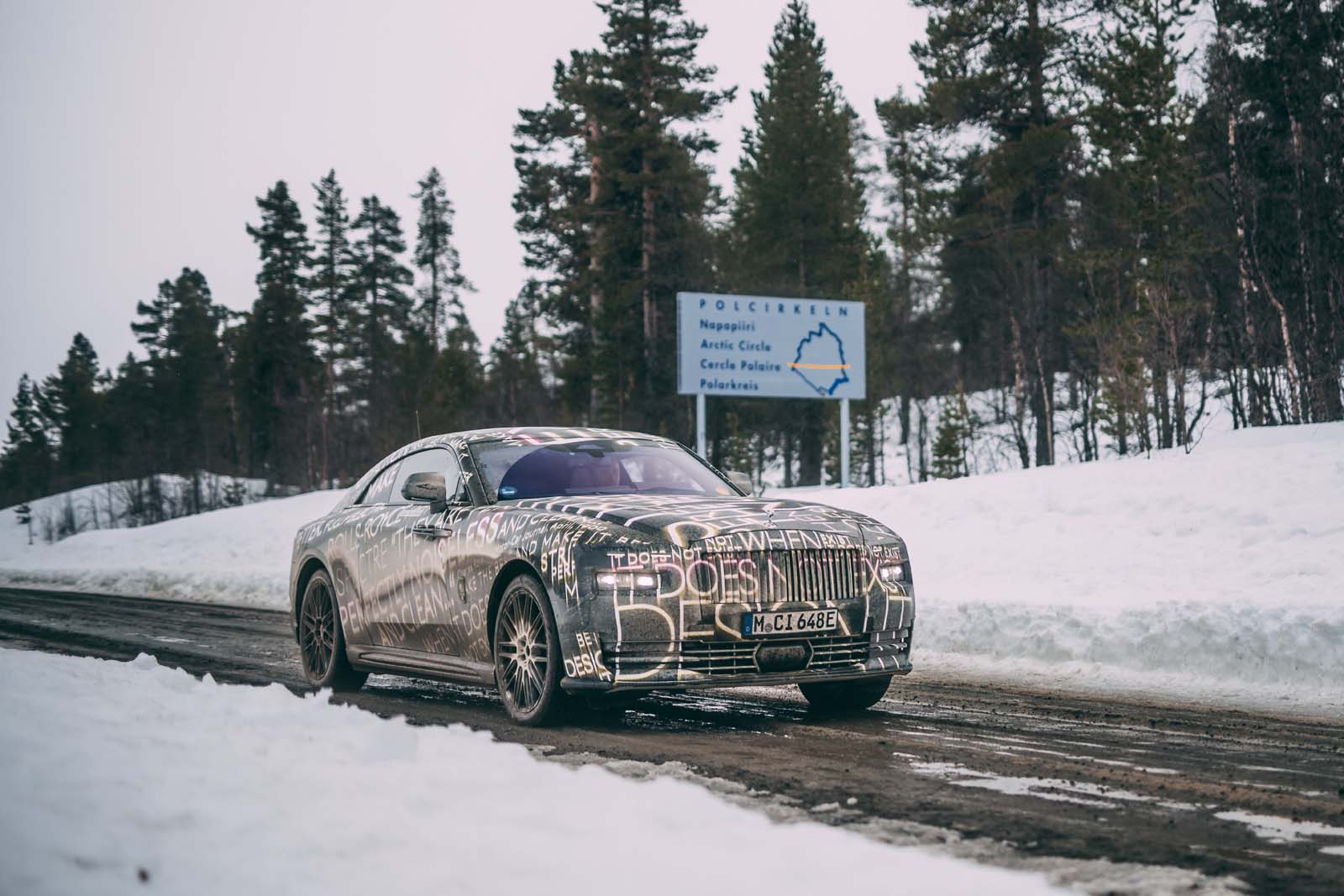 The Rolls-Royce Spectre EV recently completed the winter phase of a planned 2.5 million kilometres of overall testing for the new ultra-luxury EV announced last year. When the full testing cycle is completed, the Spectre will have simulated over 400 years of use, Rolls-Royce said. The winter portion took place in Arjeplog, Sweden, 55 kilometres from the arctic circle.

The freezing temperatures (between -26 and -40 degrees) allowed Rolls-Royce to test the Spectre’s heating and A/C system could hold up to the elements. Rolls-Royce engineers also used ice- and snow-covered roads to test at low speeds dynamic situations that would normally occur at higher speeds and tuned the Spectre EV performance to respond appropriately to those situations. 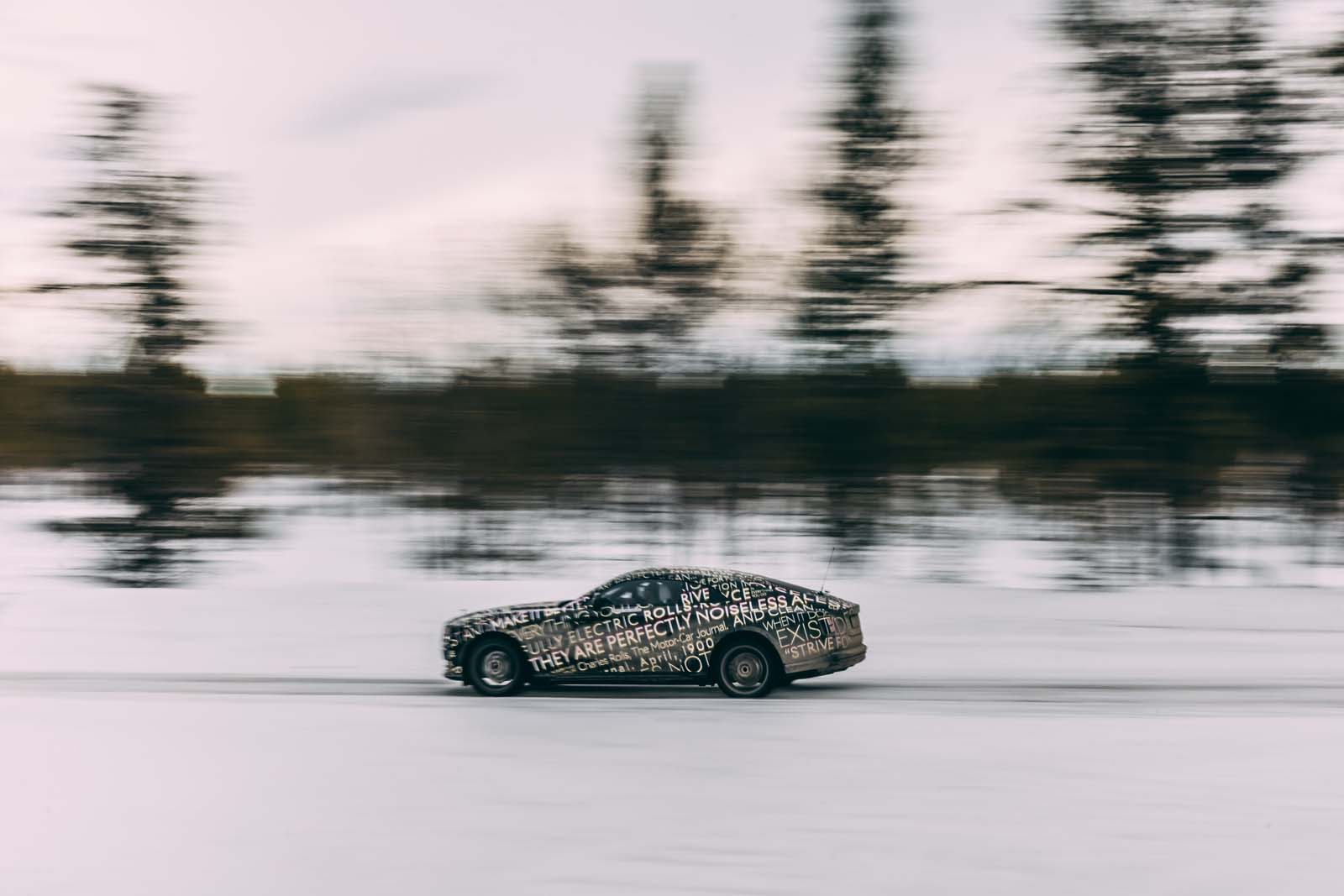 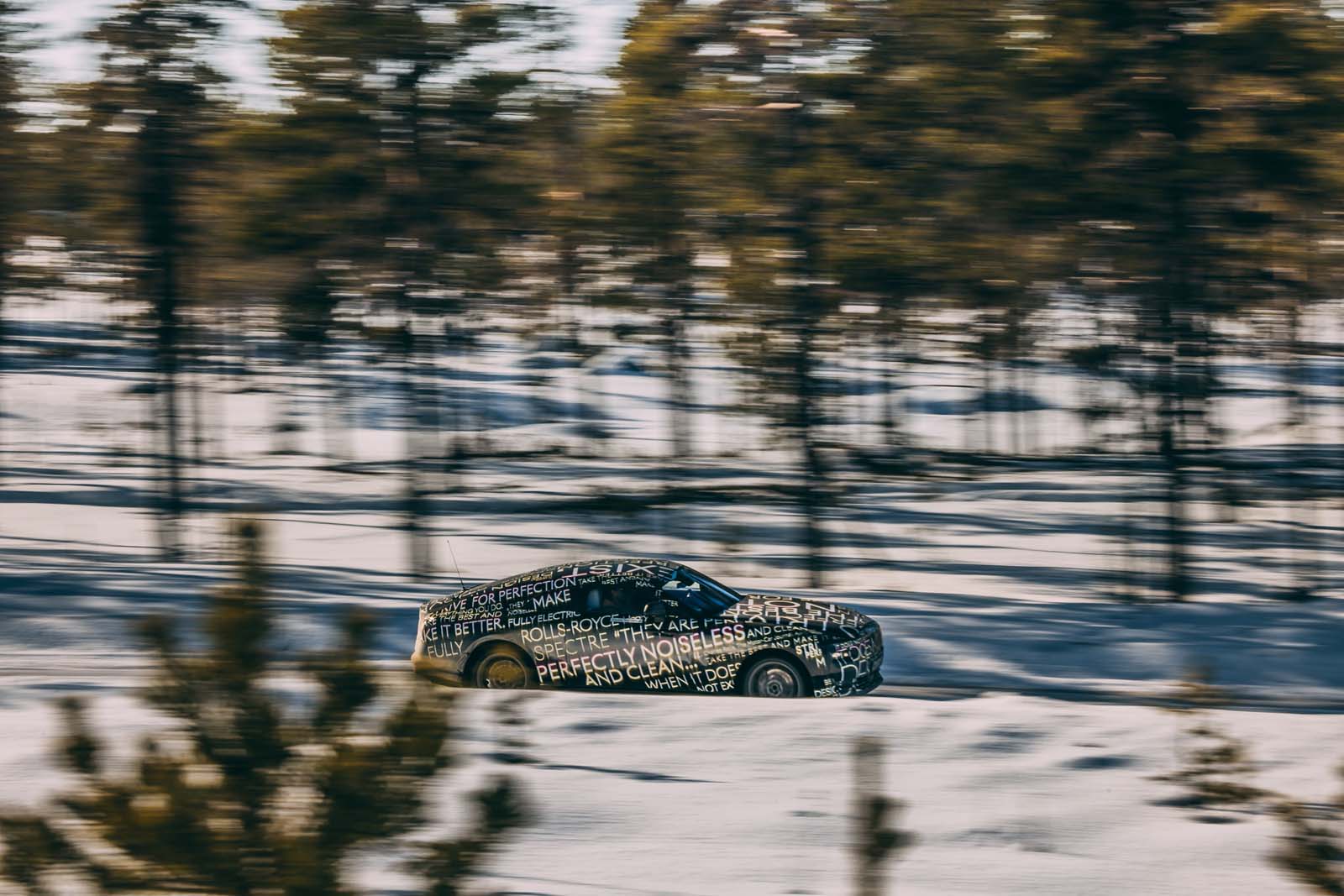 Rolls-Royce 3.0 aims to integrate a fully electric powertrain into the company’s architecture while also significantly digitalizing the chassis. There are over 1,000 functions and 25,000 sub functions built into the architecture, compared to just 456 and 647 respectively in the current Rolls-Royce Phantom.

What does this all mean, exactly? Rolls-Royce explains it better than we ever could:

« The dramatically increased intelligence of Spectre’s electronic and electric powertrain architecture enables a free and direct exchange of detailed information between these 1,000+ functions with no centralised processing. While this has required engineers to increase the length of cabling from around 2 kilometres in existing Rolls-Royce products to 7kilometres in Spectre, and to write more than 25 times more algorithms, it offers a significant step forward for the brand. A dedicated control can be created for each set of functions which enables unprecedented levels of detail and refinement, allowing for what Rolls-Royce chassis specialists are already calling “Rolls-Royce in high definition”. 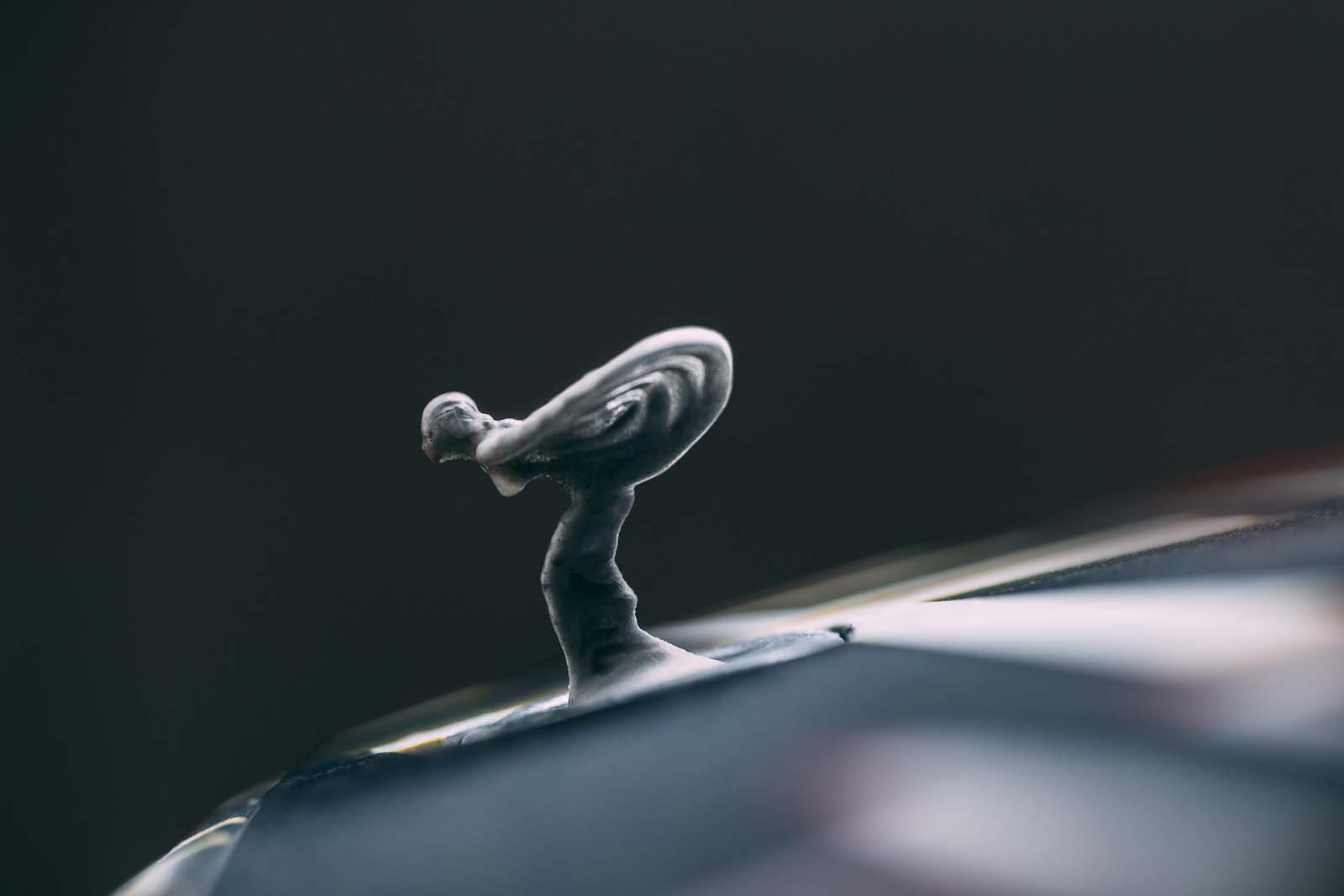 The Rolls-Royce Spectre EV will have a drag coefficient of just 0.26 which is certainly an improvement over the current Phantom and Ghost, and the materials used to isolate the Spectre’s battery double as 700 kg of extra sound deadening material.

The new Rolls-Royce electric vehicle has now completed 25% of its original testing. The remaining testing phase is scheduled to finish before first deliveries of the Spectre EV planned at the end of 2023. 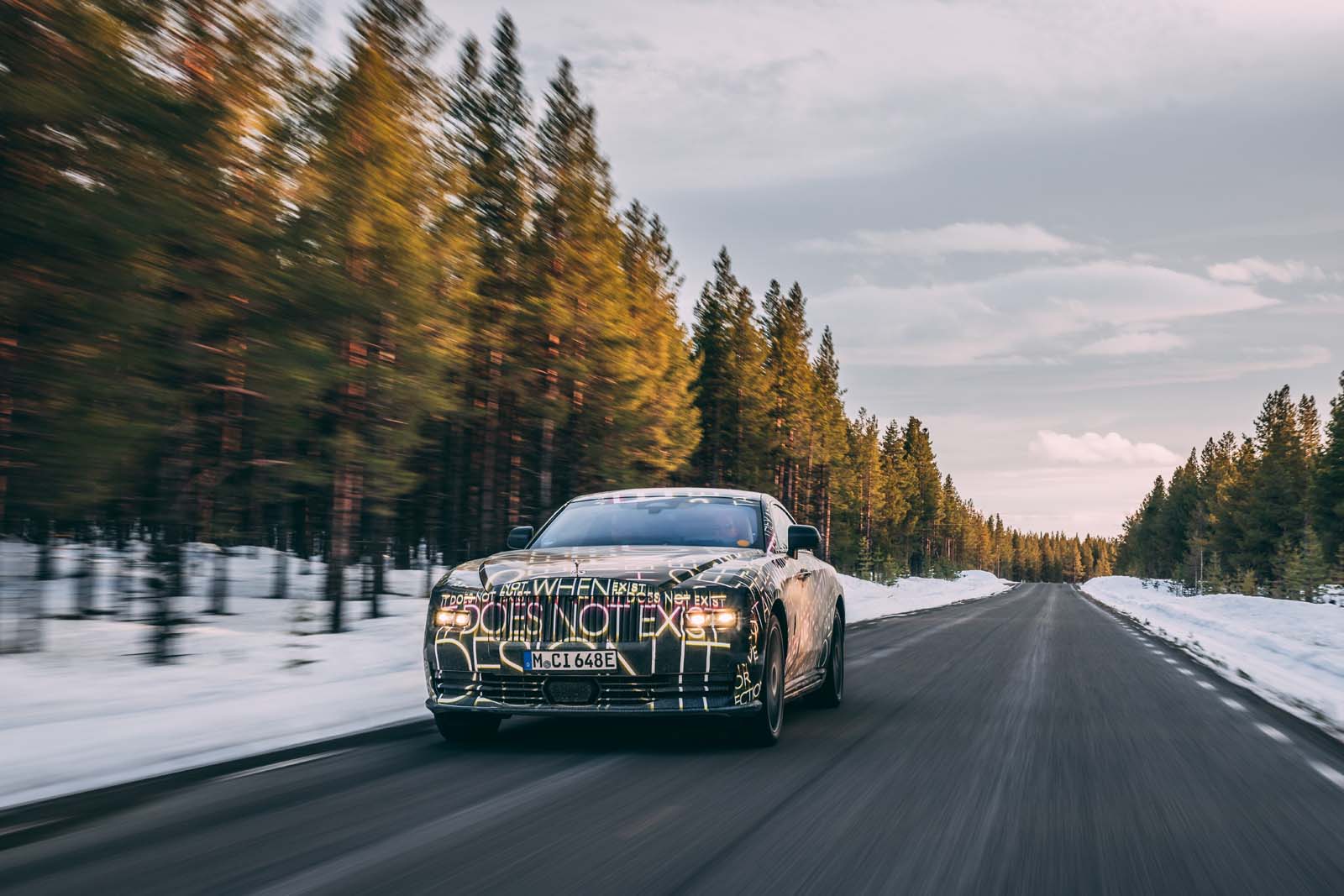 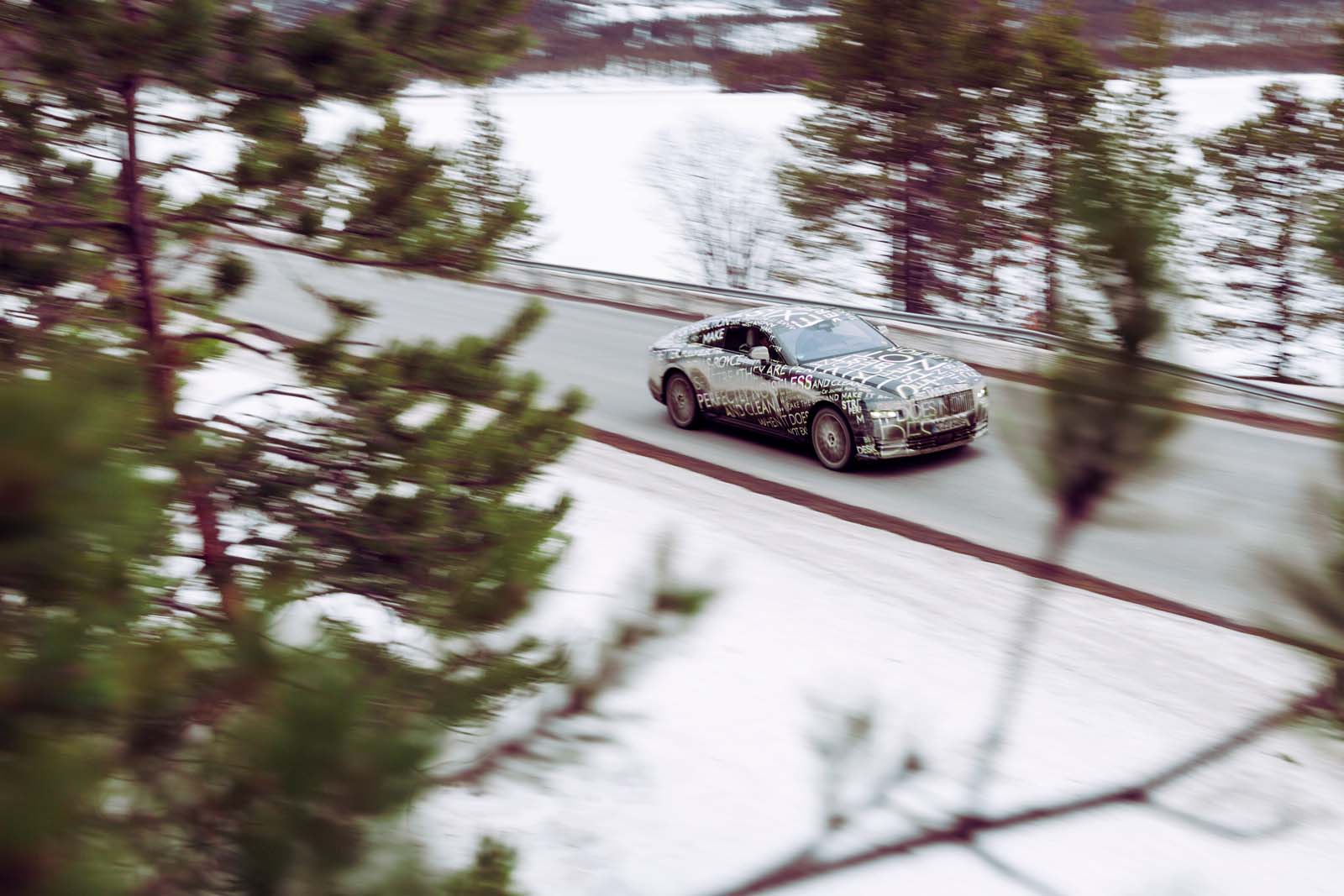 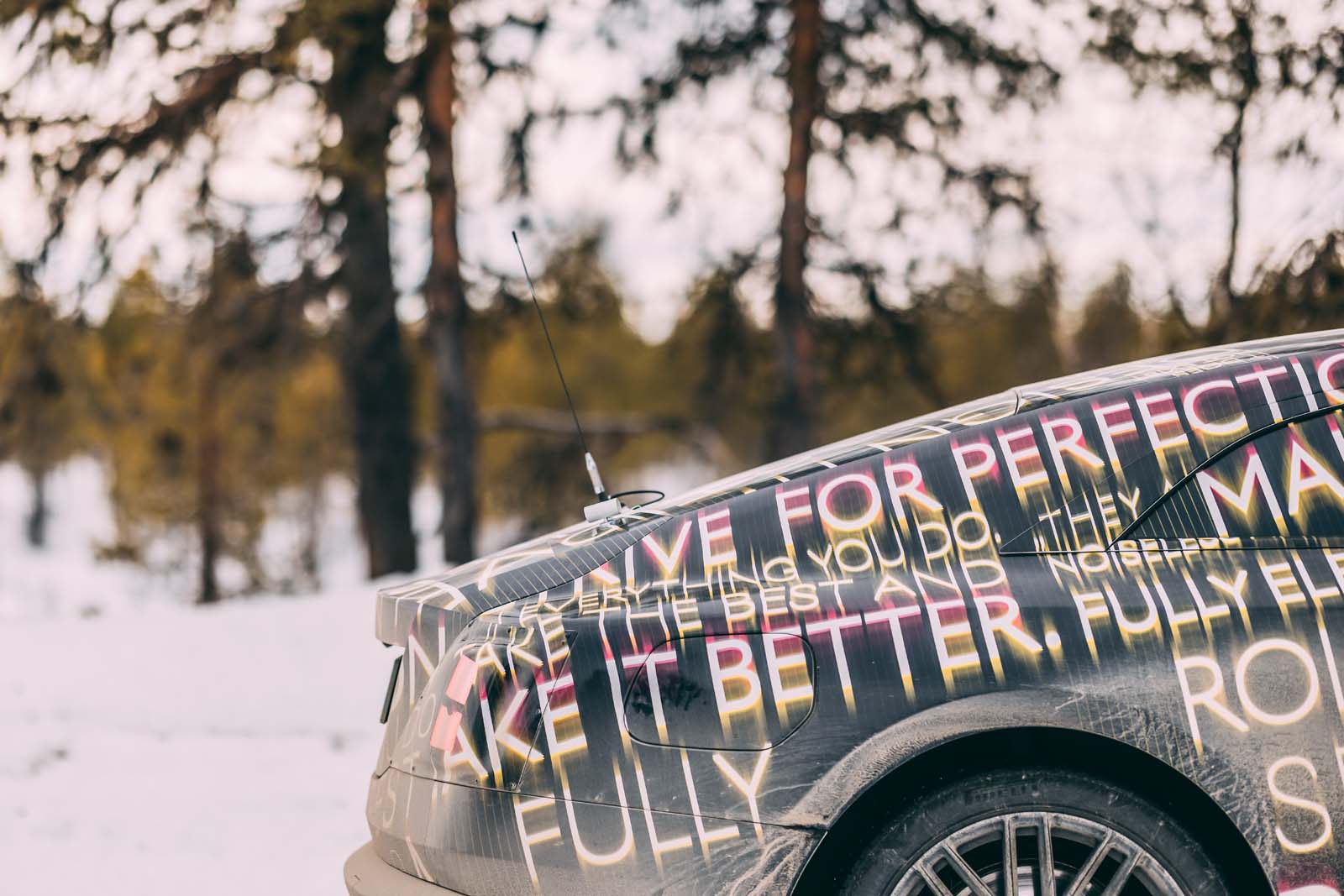 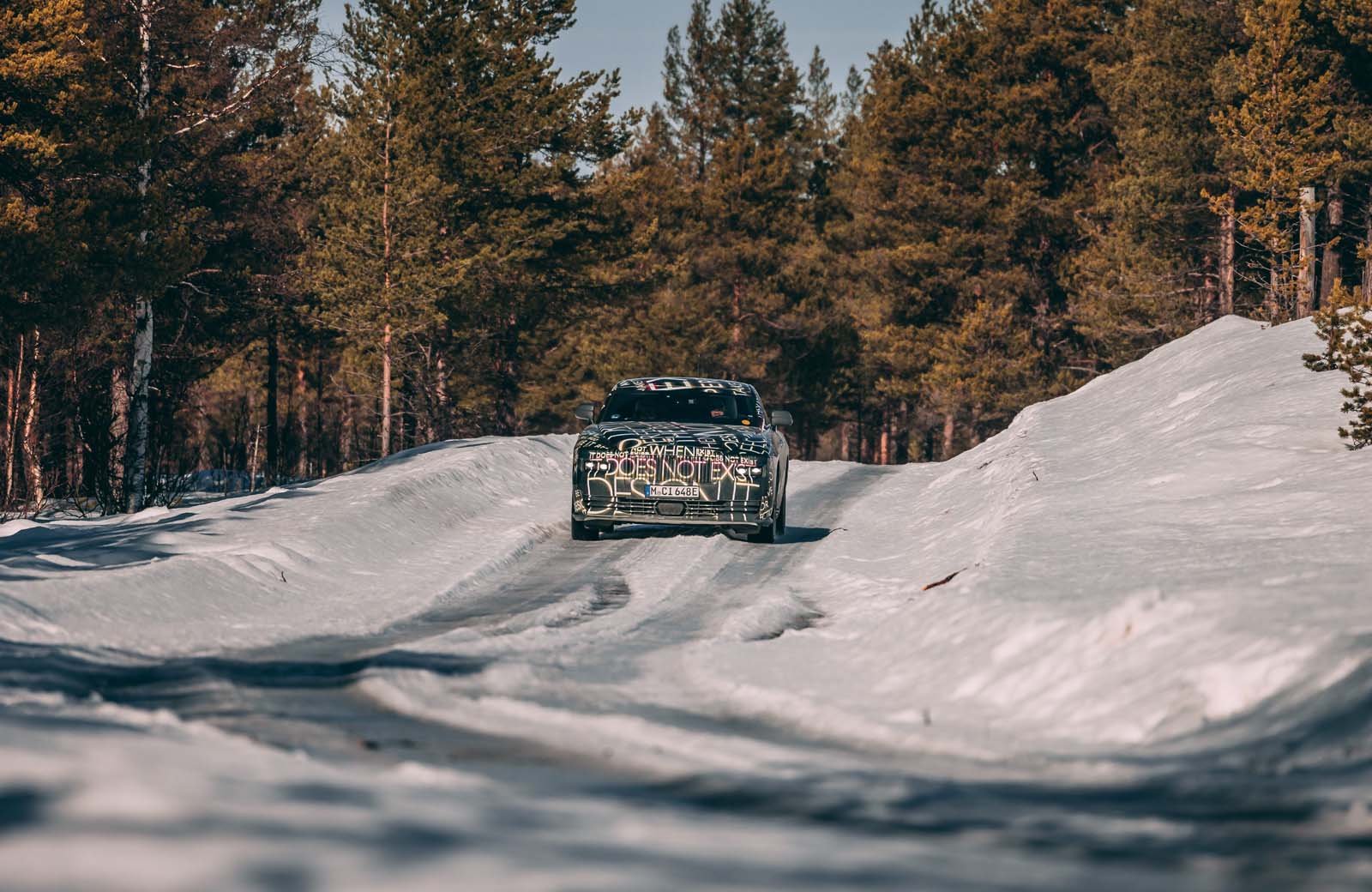 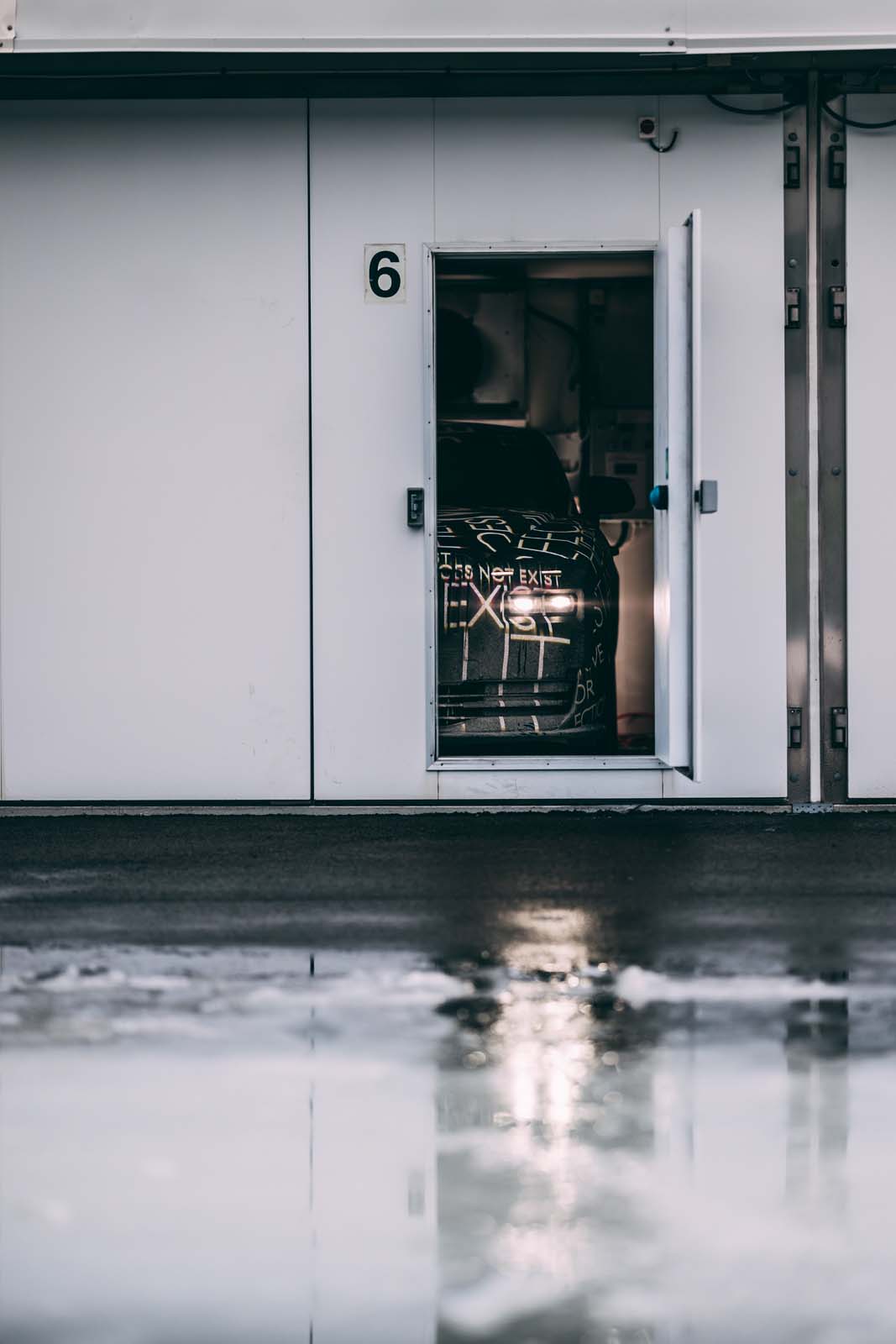 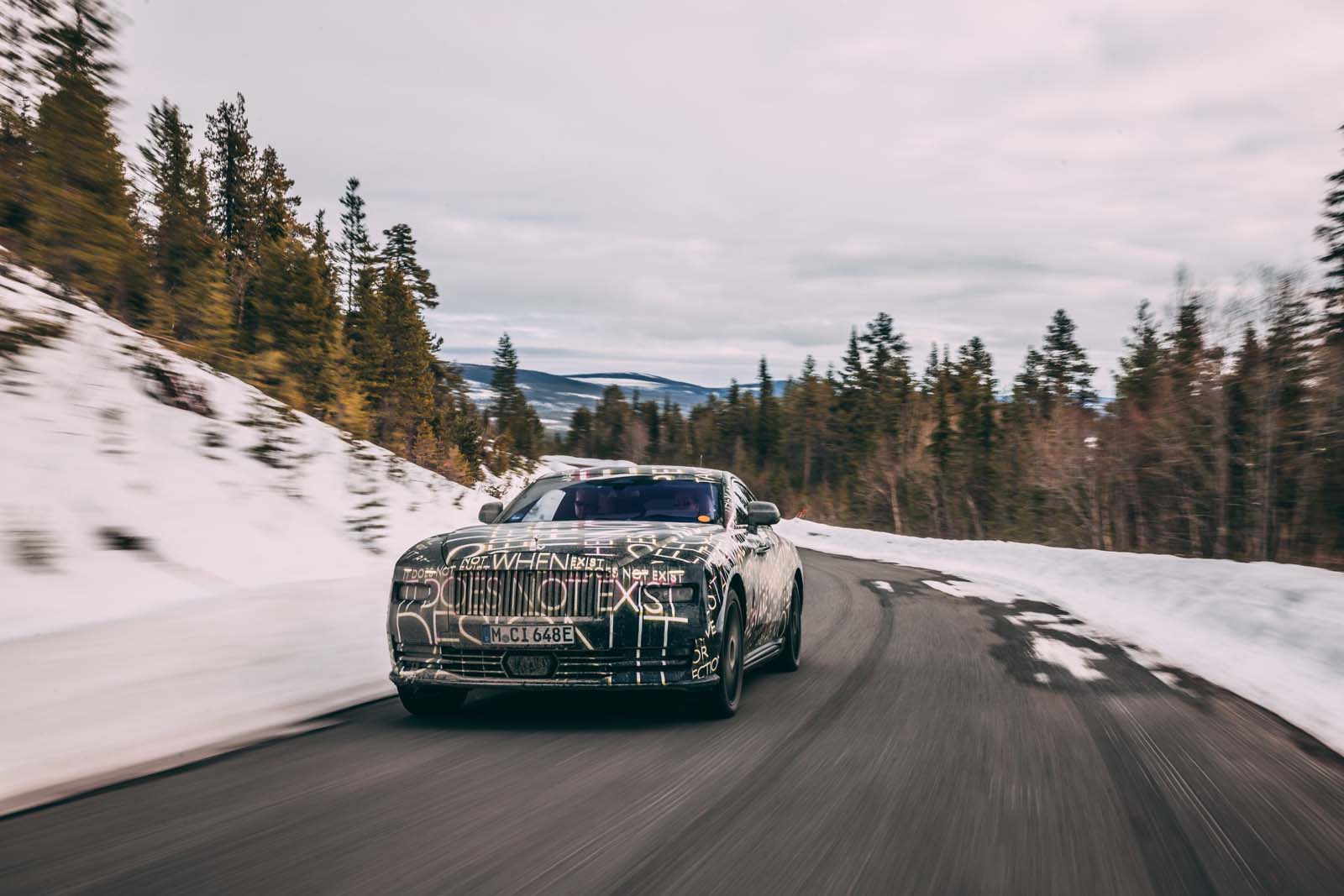 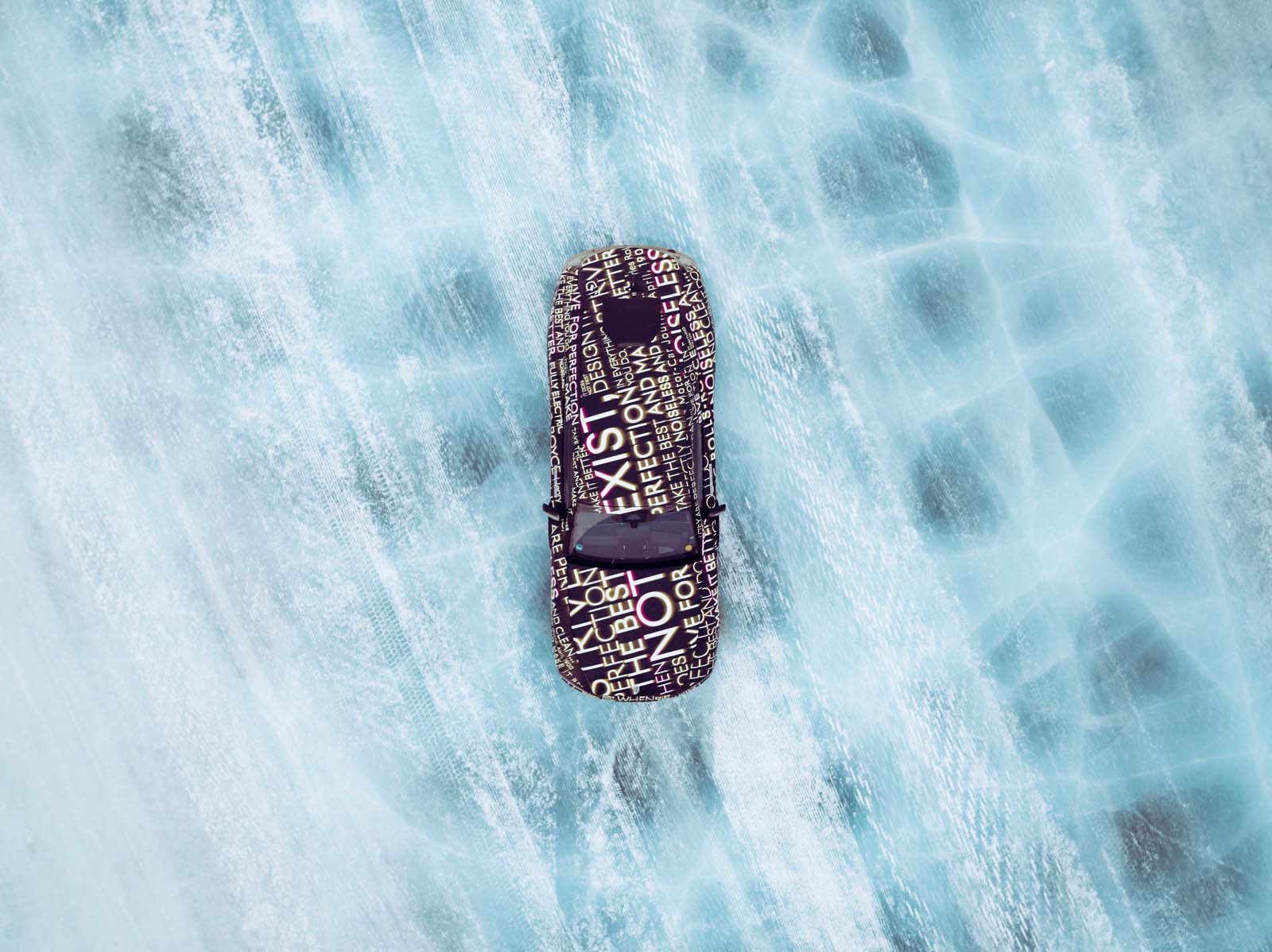 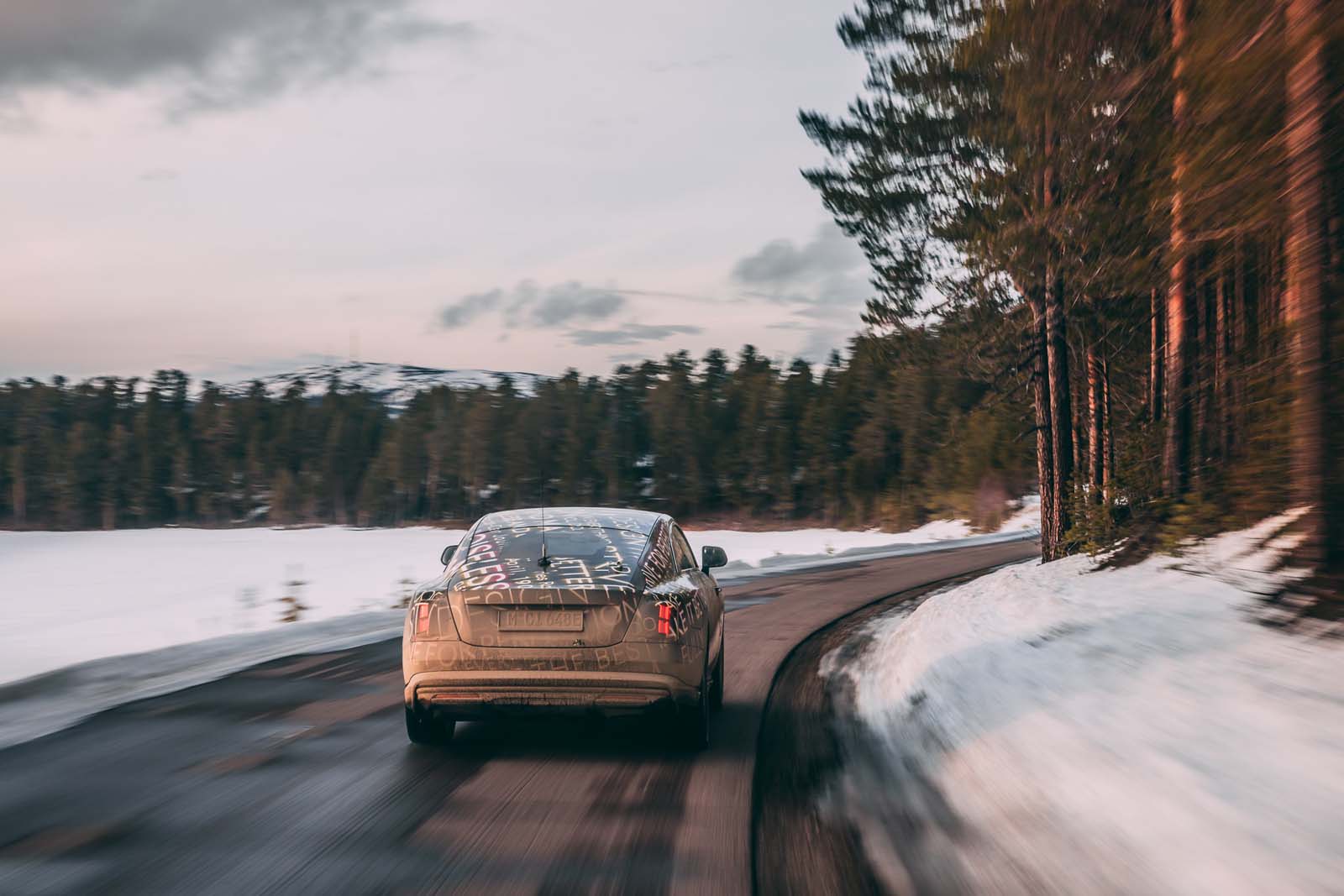 Mercedes-Benz has not confirmed the updates yet. A new heat pump should help to boost autonomy between charges. A 4x2 mode should also...
Read more
Previous articleFord Introduces the 2023 F-150 Rattler
Next articleThe Porsche 911 Could Receive a Solid-State Battery by the End of the Decade