News Escalade and Camaro Could Become GM’s Next Sub-Brands

General Motors’ newly-formed habit of transforming model names into sub-brands is not new. In fact, when they acquired the Humvee from AM General in 1999, they effectively created a new brand by adding the H2 and H3 trucks. And now, it looks as though Escalade and Camaro are next to expand into brands.

Actually, only two weeks ago, it was revealed that GM will take the Corvette name and do exactly that. SUVs and sports cars are expected to eventually be badged as “Corvette” though they may be SUVs or sedans.

GM is now apparently considering doing the same thing with Escalade, the best-known Cadillac-branded vehicle, and Camaro. According to Car and Driver, a new 7-seater three-row SUV, as well as a crossover-like all-terrain car, could be in the works. As well, and interestingly, a premium Escalade minivan is also being considered – I’m getting Buick Terraza vibes… 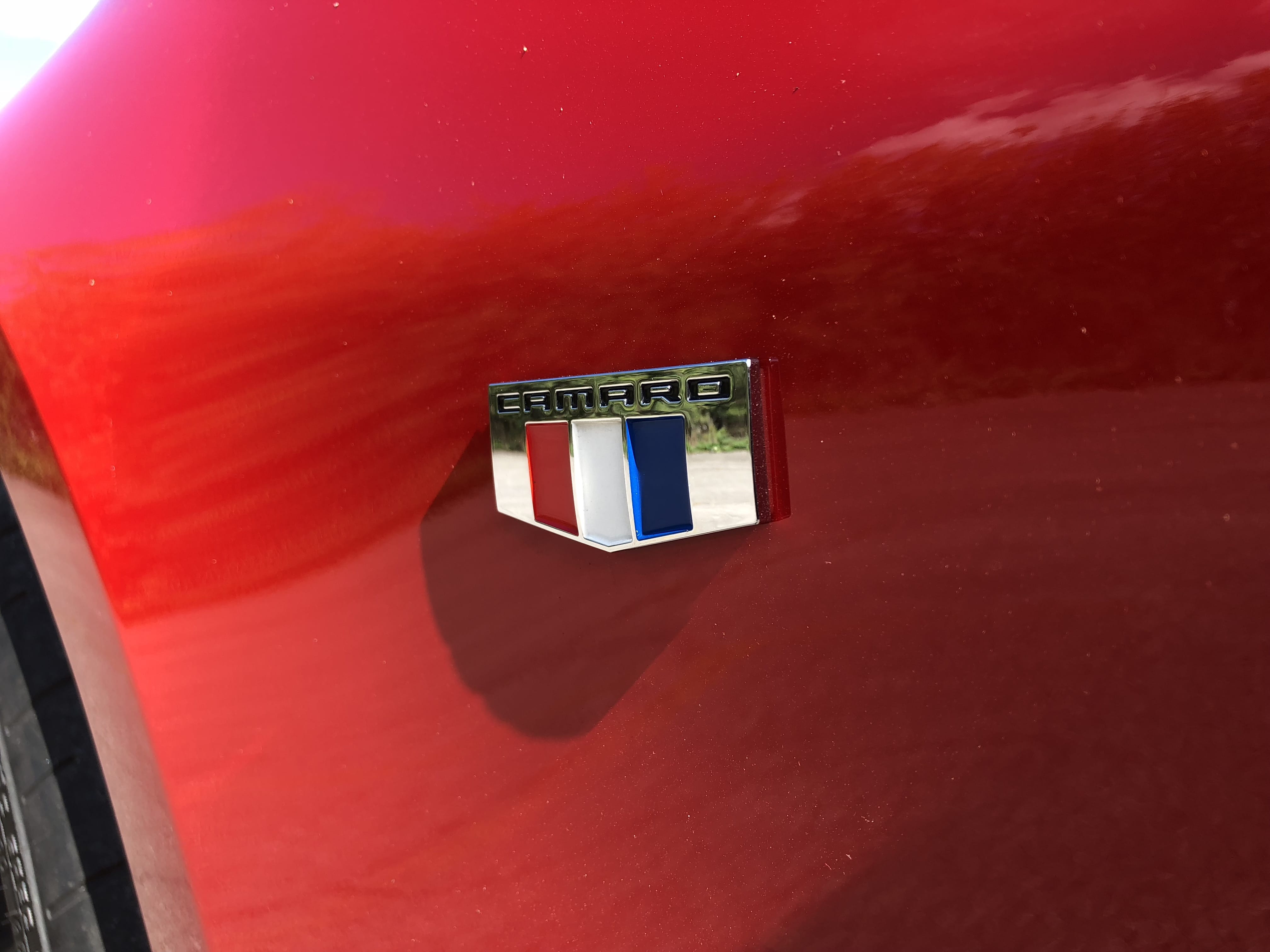 Camaro, more than Silverado and Suburban, is on the shortlist to be spun off into a sub-brand. Because of the name, the vehicles will be sportier and potentially include a 2+2 coupe, a sedan, and a crossover.

As GM is committed to EVs, all of these new models will be electric should they ever the end of an assembly line in the future.

The Suzuki Jimny EV won't come to North America. The little SUV is still part of the kei car category in Japan. The...
Read more
Previous articleOver 1.7 Million Honda SUVs are Being Investigated Due to Seizing Rear Differentials
Next articleThe Upcoming Sub-Compact Electric Volvo SUV will be Called EX30