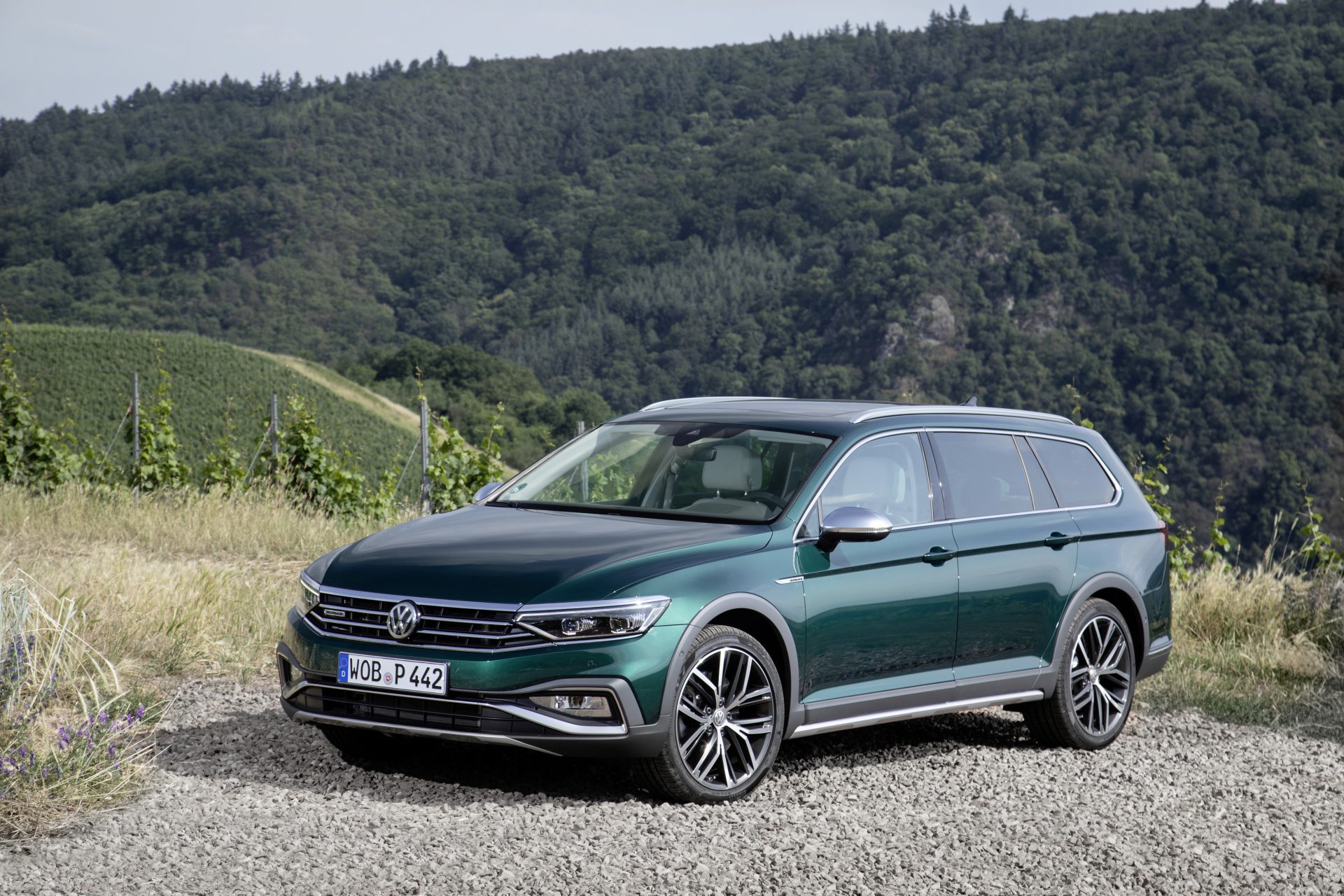 Volkswagen has confirmed the Passat sedan is dead. Not that Passat sedan, we already knew that one was headed out, this time we mean the good one from Europe. Strangely, the Arteon, as well as the Passat wagon, will both live on in Europe.

The B8 Volkswagen Passat is the car Europe gets. It’s been on sale since 2014 and isn’t likely to get a replacement until next year, which still makes it more modern than the decontented and upsized NMS Passat for North America that has been on sale since 2011. The North American Passat’s demise was made known last year because the Chattanooga factory will instead build more SUVs and the ID.4.

Killing the Euro Passat sedan is new, and Autocar reports it has already happened. Production of the B8 Passat sedan happened before Christmas, and it may not come back with the new car.

Volkswagen confirmed to Autocar that it would keep building the Passat Wagon, the five-door variant that we haven’t seen in North America since the NMS version arrived in 2011. Higher gas prices and smaller cities mean that crossovers haven’t made the same inroads there as they have here, and the wagon remains incredibly popular. Autocar says the wagon outsells the sedan 2:1 since at least 2019.

The Arteon, offered in Europe as the four-door coupe and the five-door shooting brake wagon, will also continue. The more stylish and upscale model sells well enough to justify staying in the lineup.

The Indi One is IndiEV’s first vehicle, a midsize crossover. Two fully electric powertrains available, with 275 or 475 horsepower. Pricing ranges from...
Read more
Previous articleFord Threatening Dealers That are Charging Markups for the Lightning
Next articleCould Mazda be Working on a Hybrid Rotary Sports Car?