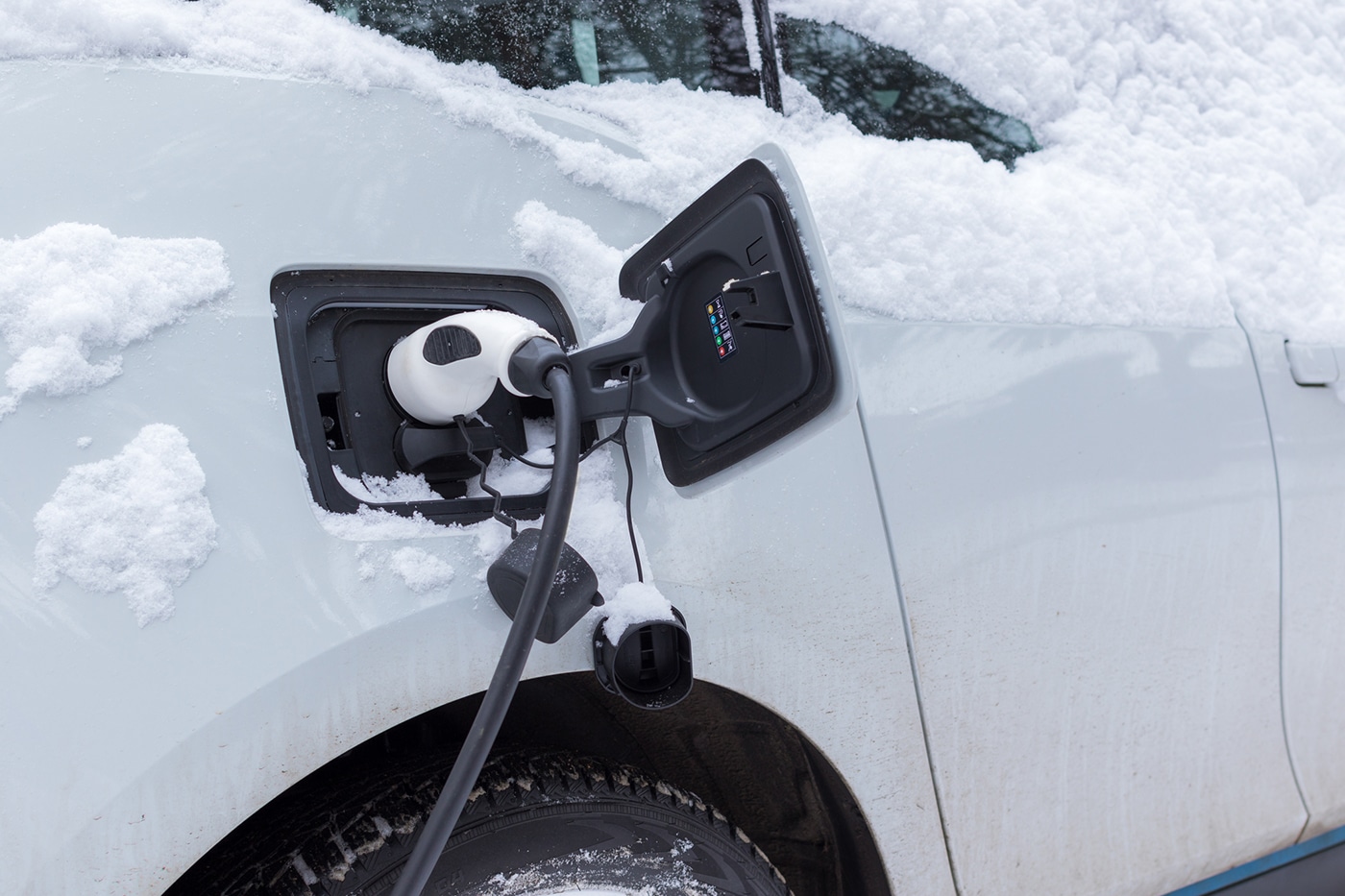 Without the provincial rebate, Ontario EV sales have dropped considerably. Whose fault is it?

This story brings up numerous issues and opinions. In fact, a book could be written on the subject of the advent of electric vehicles, the need for them, the financial impact they represent (for buyers, car companies that develop them, government subsidies, etc.), mixed in with the low demand and a new-car market that is slowly but surely shrinking. Without touching on all these elements, the fact electrified vehicles have plummeted in Ontario following rebate cuts does indicate that the plan is not sustainable.

When Premier Doug Ford’s government came to power after the June 2018 election, he promptly cut the provincial incentives saying it was serving only those who could already afford expensive cars. When you think about it, he’s right. Rebates like this should go to consumers who have a $20,000-$30,000 budget for a new car and that could use a boost to get a new electrified automobile.

No, we’re not condoning the Ford Government’s decision as, stepping away from the individual, we can see that this decision has hurt the greater good in Ontario. In a story released by CBC News, Ford has, according to the interviewed experts, actually gotten in the way of progress and attaining the federal government’s target of 10 per cent (of all new car sales to be electrified) by 2025.

B.C. and Quebec still offer rather generous rebates on top of the recent $5,000 federal rebate which have prompted increased sales of electrified vehicles. According to the story, “Rebates key to take away price shock” and without these “deals”, consumers simply opted for internal combustion cars in their stead.

If it’s the upfront cost of purchasing an EV that is the issue, and that governments want to support car manufacturers in their endeavours to develop, build and sell EVs, they should not consider the vehicle’s price but income. This is not a new suggestion and likely the reason why this was never done was the work and resources involved in putting in proper plan in place.

We more or less side with Ford with the fact that helping financially comfortable Canadian families is wrong however we understand and see the need for these incentives – the proof is in the pudding – as without them, sales will drop considerably.

If the “urgency of climate change means pace needs to pick up,” then perhaps responsible governments should set a barrier along the lines of if your household income is of $200,000 or more, no rebate. From $199,999 and lower, welcome to your new EV! This will get many people to switch over.

It will be the new Honda Civic Type R’s clone. Pricing will once more be a huge topic of discussion. When Acura publicly stated...
Read more
Previous articleThe Enthusiast Special : The New Porsche Macan GTS Is On The Way
Next article2020 Cadillac XT6 Review: Too Little For Too Much