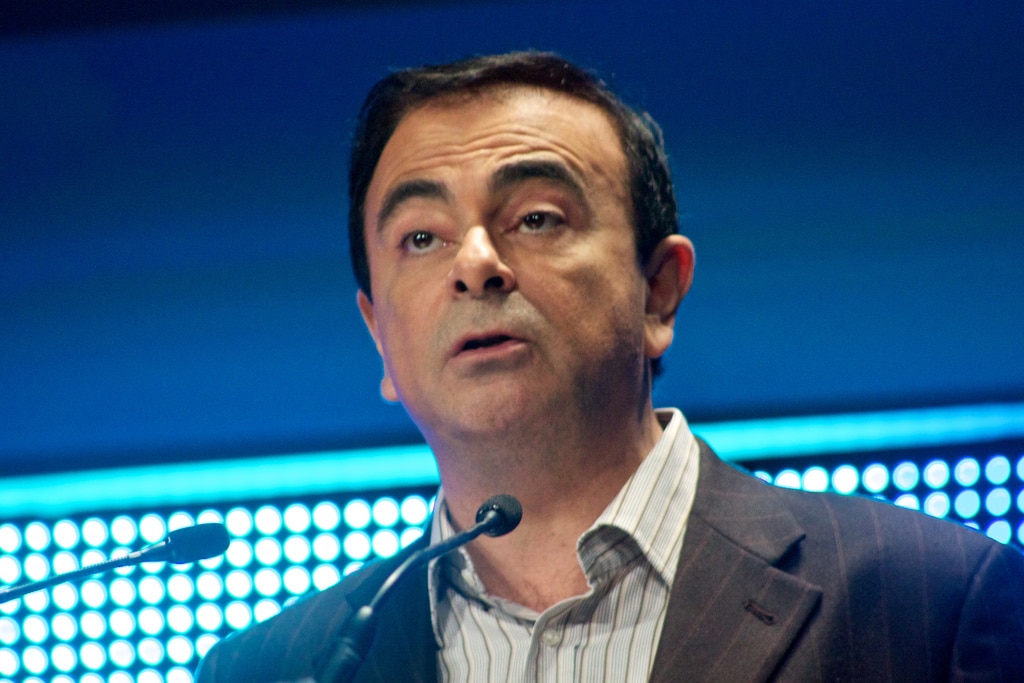 Nissan is not having a good start to 2020. The automaker was grilled by its dealers in a recent meeting with current CEO Makoto Uchida because of its aging lineup and lack of marketing while at the same time eliminating 12,500 jobs globally to help steady its business.

All of this is going down while the company’s former CEO, Carlos Ghosn, has been battling legal issues since his arrest in 2018. in another twist to one of the oddest legal battles in recent memory, Ghosn fled Japan while on bail and landed in Lebanon in December 2019 to escape what he said was a “rigged legal system”.

Ghosn is now a fugitive.

In a press conference held in Tokyo on Wednesday, former prosecutor Nobuo Gohara opened up about a conversation he had last year with Ghosn where the former chairman apparently didn’t think much of Nissan’s future.

“He told me that Nissan will probably go bankrupt in two or three years”, Gohara said during the conference which was first reported by Automotive News Europe.

Ghosn met with Gohara for five conversations in 2019 for a book the latter was writing about the CEO’s legal saga. The lawyer who is also a critic of Japan’s legal system says Ghosn didn’t provide any specific reasons for Nissan’s bankruptcy.

Japanese authorities first arrested Ghosn right after he exited his private jet at Tokyo’s Haneda airport (early reports said he’d been arrested IN the jet) in November 2018. The public arrest captivated the business world and even spilled into the mainstream. It was the culmination of a year-long investigation into false accounting and a range of financial fraud charges including underreporting of income and breach of trust. Ghosn is also accused of transferring personal losses to Nissan’s financial statements.

Ghosn was eventually released on bail after paying 1 billion yet (roughly $9 million), but was placed under strict house arrest. Cameras were set up in his house and he wasn’t allowed to leave. He couldn’t access the internet or have contact with his wife. Further charges were laid on Ghosn during 2019 leading to his escape from Japan last month before he was set to return to jail after having a new bail request denied.

In April 2019, Nissan shareholders voted to remove Ghosn from the company’s board of governors.

Global Chip Shortage May Drag on into 2022

This is likely due to the chip shortage. This is not the first feature GM cuts from some of its vehicles. As you read...
Read more

Program to launch in Miami later this year, Austin to follow Vehicles will still have safety driver Ford, Lyft, and Argo AI say that...
Read more

The Lamborghini Aventador Ultimae is the brand's final non-electrified V12 production car, so what's next for the raging bull? The brand's CEO talked to...
Read more
Previous articleProduction of the Infiniti QX55 delayed
Next articleToyota To Recall 3.4 Million Over Potential Safety Defects

Toyota’s dropped a few hints about the all-new Tundra’s latest features. The Tundra’s exterior appearance was leaked a few weeks ago. The all-new...
Read more
News

The facility will develop and manufacture lithium-ion and solid-state battery cells. The Romulus, Mich., laboratory is part of Ford’s $185 million investment in...
Read more
News

Camaro won't get normal refreshes or replacement before EV takeover Same will apply to other GM models including Malibu A new report sheds some...
Read more
News

This is likely due to the chip shortage. This is not the first feature GM cuts from some of its vehicles. As you read...
Read more