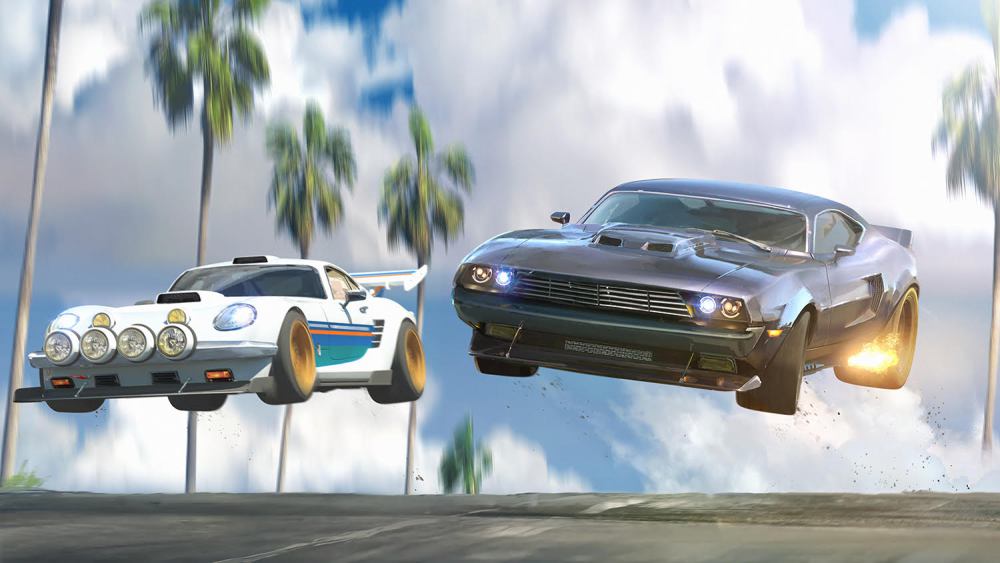 What does one do when a movie series earns $5 billion over 8 movies and three more are du between now and April 2021? You create an animated series to support the franchise!

That’s right! Netflix has ordered an animated show based on the “Fast & Furious” movies from DreamWorks Animation Television. Ol’ Dom Toretto’s busy with the big screen so the cartoons will feature Tony Toretto, his cousin, as he and his merry band of car-lovers and racers are hired by a government agency to gain access to an elite racing league. Guess what? The racing league is a front for organized crime hell bent on taking over the world.

We love cartoons as much as anyone else, some of us a little too much, and we’re looking forward to this new series. Be warned DreamWorks Animation Television that if the cars are so-so or the action is too far-fetched, we might not be very kind should we ever decide to review it in the future.

The Taycan Cross Turismo covered a 3-mile altitude climb from the lowest to the highest point. They started in a mine and climbed...
Read more

Based on the squared-off tailpipes, we think it is. Based on the sound the Escalade makes, we’re pretty sure it is. The latest generation...
Read more
Previous articleA 20-year old Civic for $24k??
Next articleThe Vision Mercedes-Maybach Ultimate Luxury electric crossover